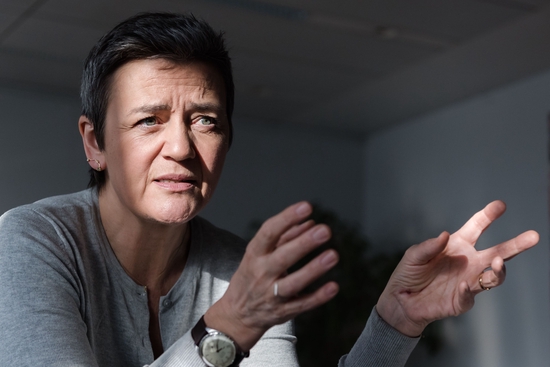 Sina Technology News Beijing time on the morning of September 19th, according to reports, the European Union Antitrust Commissioner Margrethe Vestager (Margrethe Vestager) said in a speech in the United States last Friday that Amazon is targeting two EU antitrust The solutions proposed by the survey help to address related concerns, but may need further refinement.

Vestager said the European Commission has begun assessing industry feedback on Amazon’s approach, including how it uses non-public data on the platform’s sellers and potential biases in allowing sellers to join programs such as “Golden Cart” and Prime.

“Amazon’s commitments appear to be about removing the damage and potentially changing the business model of Amazon being both a platform and a self-operated retailer. But we haven’t done that yet,” she said. The European Commission “is evaluating” the feedback , “Some of these comments point to possible improvements in several areas”.

Amazon’s proposed settlement promises to stop using data from independent sellers on the platform in its own retail business and treat all sellers equally when sorting items in the “golden shopping cart”.

Earlier this month, a number of civil society groups and NGOs urged the European Commission to reject Amazon’s proposal, calling Amazon’s own proposed fixes “weak, vague and full of loopholes.” They said in the email that the European Commission should “continue to aggressively pursue antitrust proceedings against Amazon, proposing corrective and punitive measures as needed (on the Commission’s own terms).”

This article is reproduced from: https://readhub.cn/topic/8jqDZKjUqmt
This site is for inclusion only, and the copyright belongs to the original author.