In May 2018, Feng Xiaogang’s Weibo official announced that he was going to shoot “Mobile 2” and activated the original cast. A few days later, Fan Bingbing also announced on Weibo that he was very happy to play Wu Yue. Unexpectedly, this directly offended the famous host Cui Yongyuan. Everyone knows what happened next. Cui Yongyuan reported Fan Bingbing for tax evasion and tax evasion. Since then, Fan Bingbing, who was deeply involved in tax evasion, disappeared from the public and his career plummeted.

At the end of 2015, the film “Old Pao’er” directed by Guan Hu and supervised by Feng Xiaogang was released nationwide. The film’s starring lineup is very strong, including the super-popular idol Wu Yifan of the year. The addition of Wu Yifan made the film very interesting.

Feng Xiaogang was full of praise for Wu Yifan, saying that he is suitable for acting as a public lover.

Just as Feng Dao’s high evaluation was still in his ears, in 2021, Wu Yifan was deeply involved in the selection of concubines, and was imprisoned after being reported by his real name for sexually assaulting several girls.

I don’t know if it is the power of fate, Li Yifeng is also one of the leading actors in the movie “Old Paoer”. Feng Xiaogang’s evaluation of Li Yifeng is also full of praise. He said that Li Yifeng was much smarter than he thought. Li was very good at acting, and playing against Li made him feel very good. 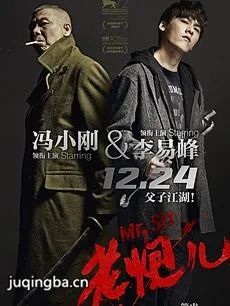 Just as Feng Dao’s high evaluation was still in his ears, on September 11, 2022, Li Yifeng was arrested by the police on the spot for visiting prostitutes many times. It is worth mentioning that on the eve of being captured, Li also tried to deny it through live broadcast. As a result, it was inevitable to get a hammer. I wonder if Li Yifeng’s face hurts a lot now. 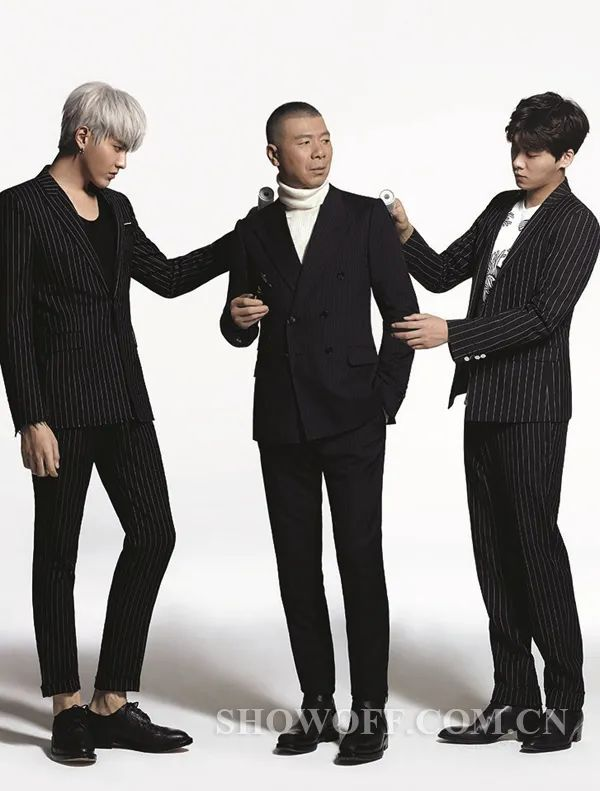 Over the years, from Fan Bingbing to Wu Yifan, to Li Yifeng, Feng Xiaogang has been very supportive, and I don’t know who will be the next unlucky one. let us wait and see.

This article is reprinted from: https://cry33.com/archives/1043.html
This site is for inclusion only, and the copyright belongs to the original author.