NASA’s Perseverance finds a lot of organic matter on Mars, which helps to explore whether there is life on Mars

Recently, the United States’ third-generation Mars rover, Perseverance, has made a new discovery.

NASA (National Aeronautics and Space Administration) reported yesterday that the Perseverance rover found a large amount of organic matter while investigating a rock sample in a delta, which will help to shed light on the existence of life on Mars. According to reports, these sedimentary rocks contain complex organic molecules called aromatic compounds, as well as sulfate minerals. NASA will need to bring the samples from this discovery back to Earth before they can get more information. In 2026, NASA and the European Space Agency will launch two spacecraft to Mars, with which samples from the Perseverance rover will be sent to Earth in 2031. (Source: IT House)

Apart from serving as a non-executive director of the company and a member of the strategy committee of the board of directors, Ren Kai does not hold any other positions in the company and does not participate in the daily operation and management of the company. The matter will not have any impact on the company’s production and operation, financial status, etc. (Source: Securities Times)

The sword refers to the old yellow, if you refuse to accept it: EVGA angered Nvidia and vowed not to produce new graphics cards from now on

According to media such as GamersNexus and JayzTwoCents, Nvidia’s largest GPU partner EVGA has invited technology media workers to participate in a private meeting and officially announced its withdrawal from the game. EVGA highlighted Nvidia’s “disrespectful treatment” rather than financial issues.

This shocked a lot of foreign media, because they are currently on the cusp of the Nvidia RTX 40 series GPU launch, they are likely to launch the RTX 4090 at next week’s event, and GamersNexus also pointed out in its report that EVGA has developed Many RTX 4090 prototypes.

The company has confirmed that it will not be launching the GeForce RTX 40 series and any future Nvidia graphics cards, nor will it be producing graphics cards from rivals like AMD or Intel. The company has ceased production of the line entirely. This decision will remain the same as long as EVGA’s CEO remains the same. (Source: IT House)

The new iPhone 14 series released by Apple this year supports satellite communication functions, so Globalstar, the provider behind its services, has the confidence to compete with SpaceX and compete for the same wireless spectrum with the latter’s Starlink satellite Internet.

The dispute involves the 1.6 GHz and 2.4 GHz bands, which Globalstar already uses for its own satellite communications services, including support for the iPhone 14’s emergency SOS feature. Last week, SpaceX asked the Federal Communications Commission (FCC) to use the same spectrum for its Starlink network to provide access to mobile devices.

On Thursday, local time in the United States, the company submitted its own public documents to the FCC, hoping that the agency would reject SpaceX’s request.

“The FCC should deny SpaceX’s request because it lacks sufficient technical capabilities, contradicts the FCC’s established precedent, and jeopardizes important services that advance the public interest, including the more than 20 years that Globalstar and its partners have provided,” Globalstar said in the filing. emergency services.” (Source: NetEase Technology)

On September 16, the first power exchange station produced by the NIO European plant in Hungary was officially shipped to Germany.

Qin Lihong, co-founder and president of NIO, said, “With the operation of the NIO European plant, it will support us to deploy a total of 1,000 overseas swap stations by 2025; it will become the pioneering R&D center of NIO Europe, and Oxford and Silicon Valley are working together to develop sustainable technologies to accelerate net-zero emissions.”

It is reported that the European factory of NIO Energy is the first factory built by NIO overseas, and it is also the European manufacturing center, service center and R&D center of NIO power-on products. The main business of NIO Energy’s European factory includes the manufacture and after-sales service of battery swap stations, the training of NIO’s European power-up business, and the research and development of power-up products. (Source: Interface News)

Shares of Facebook parent Meta tumbled 14% this week to close at $146.29, the lowest since March 2020, and for some time on Friday, shares were even lower. Meta is now trading just 28 cents above its close on March 16, 2020, when the coronavirus pandemic sent U.S. stocks tumbling,media reported. 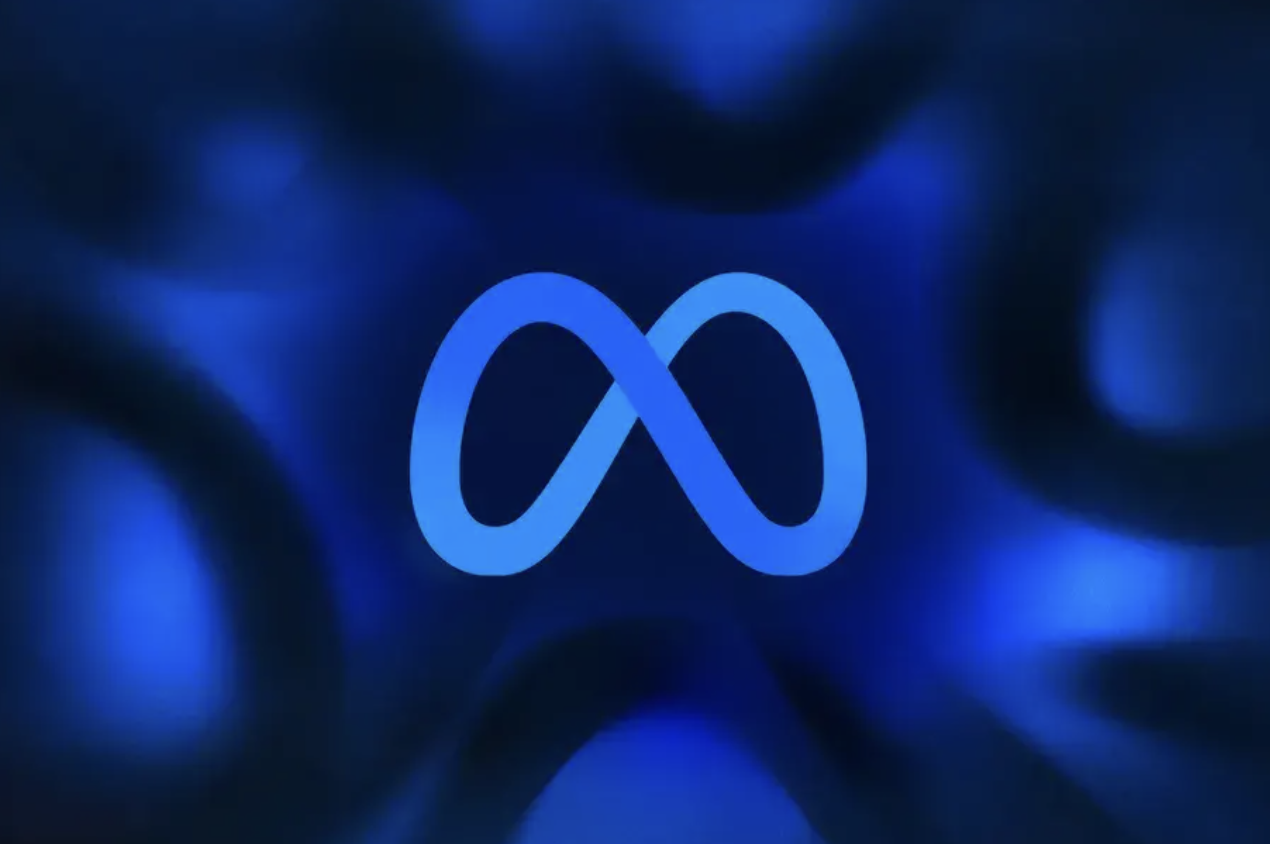 It is understood that after officially changing its name to Meta in October last year, Mark Zuckerberg and his company are almost all bad news. Privacy updates to Apple’s iOS have made it harder for the company to target ads, and the growing popularity of social media rival TikTok has lured users and advertisers away from Instagram. At the same time, the economic slowdown has led many companies to cut spending on online marketing. In July, Meta reported second-quarter revenue and revenue that missed expectations and said it expected sales to decline for the second straight quarter.

Previously, the Meta CEO announced that the annual VR conference will be held on October 11. There are media speculations that the new headset may become an opportunity for Meta to turn over. (Source: Phoenix Network Technology)

On September 17, Chayan Yuese issued a statement on the adjustment of the store’s English translation logo, saying that it has decided to drop the Sexytea logo of the newly opened store recently, and will no longer use the English name in the later new store. After the new name is determined, the English logo of Chayan’s existing stores will also be gradually selected.

Chayan Yuese said that in the past two days, the English translation of the name “Sexytea” on the store has aroused a lot of attention and discussion. Due to the multi-layered meanings of the English vocabulary of Sexy, it may also cause some netizens. Another understanding, causing I am very sorry for the misunderstanding caused by the widespread concern and controversy on the Internet.

Tea Yanyue said that the original intention of “Sexytea” is to hope that customers can feel surprises in every cup of tea, and hope that every cup of work handed to consumers will have its own characteristics in terms of appearance and taste. The word “charismatic” is more aptly annotated, hence the name. When it comes to the optimization of English names, Chayan Yuese said that the team had already had a round of discussions during the resumption in the middle of this year. It was a wake-up call for the team. (Source: Interface News)

Pico, a subsidiary of ByteDance, announced that it will hold an online new product launch event on September 22, and the company is widely expected to release its next-generation VR headset called Pico 4 or Pico Phoenix . According to the current leaked information, the new product will be available in two configurations, of which the Pro version offers face and eye tracking capabilities, will run Android Q and be powered by a Qualcomm processor. 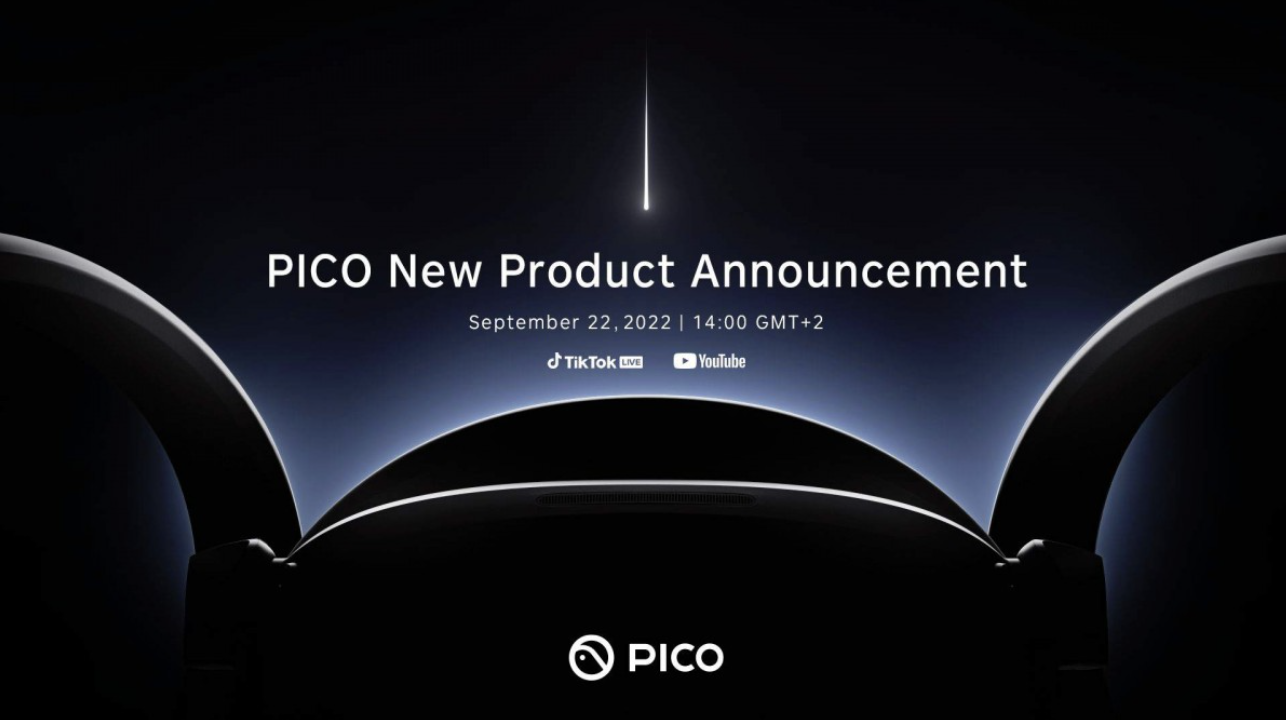 ByteDance has clearly positioned Pico 4 as a VR hardware competitor to Meta,media reported, and has worked hard in recent months to reposition Pico from a company primarily focused on enterprise VR to a maker of mass-market consumer hardware. . (Source: Microset Network)

In 2025, China is expected to open space travel fares of 2 million to 3 million yuan

Yang Yiqiang, the first commander of the “Long March 11” rocket, said that there are currently three types of space travel. The first is to enter the space station, which has strict requirements on the physical and psychological quality of tourists; the second is to take tourists into space through a twin-fuselage air carrier represented by Virgin Galactic’s “White Knight”. This mode is less comfortable and safe; the third is the suborbital travel with more mature technology, which is suitable for most people. With the improvement of the business model, China is expected to start suborbital travel in 2025, with a fare of about 2 million to 3 million yuan. (Source: Global Times)

This article is reproduced from: https://www.geekpark.net/news/308439
This site is for inclusion only, and the copyright belongs to the original author.