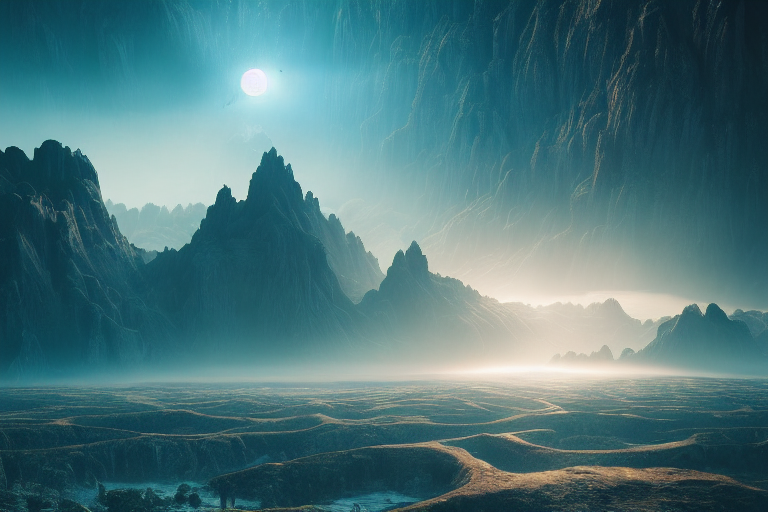 Concept art made with MidJourney
After communicating with CY Circle group friends recently, I found two questions that everyone often asks, and briefly answer them:

1. New graduates do not know what career is suitable for them, or have too many hobbies, and do not know how to choose a suitable career?

A: In the case of no choice or too many choices, you can actually try a sales role. Recommend joining companies with products and services that you use or like (for example, if you like to use your iPhone and wear Allbirds shoes, try to join these companies).

Taking the current “successful people” as a reference template, what they have in common is that they are very good at promoting their products and services. Just search for videos of entrepreneurs such as Musk, Steve Jobs, and Jack Ma promoting products and companies, and you will be eloquent. and speech skills.

Sales positions can not only cultivate interpersonal skills, train eloquence, but also motivate people in the workplace to work hard and gradually accumulate capital by receiving salary (commission) according to performance.

2. I’m a newbie in web3, but I don’t know how to get into the industry and how to find a job in related fields?

A: First of all, you can search for related videos and articles on YouTube station B or major websites, and have a macro understanding of what web3 is (although no one can tell right now). The most direct way is to first understand the terms and abbreviations often used by people in the circle, such as WAGMI, HODL, WHALE, GWEI, etc.

At the same time, it is recommended to pay attention to the Twitter bosses in the web3 field. This young lady has summarized a list, please refer to:
https://twitter.com/mishadavinci/status/1568967763150131201

The second is learning by doing. After you have the theoretical foundation, you can choose to join relevant groups (beware of speculation or pyramid schemes) and Discord /Telegram channels. At the beginning, you can join many different communities, and focus on mixing 1-2 hours in different communities every day. Look at the gameplay and vibes of each community. After a month, you will naturally have a rough idea of ​​the web3 community. learn. At this time, you can combine your own interests and feelings, choose only a few permanent communities (personal recommendation is no more than 3), and continue to produce content or buy tokens to become DAO members , make group friends, and contribute value.

Finally, take a look at the recruitment website of web3, study the gap between yourself and the career you are interested in, and then specialize in checking the gaps. Most web3 jobs are remote part-time jobs. Don’t worry about salary in the initial stage. The key is to knock on the door to enter the industry. If you can add web3 experience to your resume, the future will naturally become wider and wider.

The above are all personal and first-hand observational experiences, for reference as appropriate. Again, we’re still in the very early stages of web3, and no one knows what this thing is and exactly how it’s played. Everyone is crossing the river by feeling the stones, and those early entrants will naturally enjoy dividends under the leadership of curiosity and research; don’t panic if you come late, just like the development of the Internet industry, the current wave After the infrastructure is laid, it is more comfortable to enter the field after the waves. 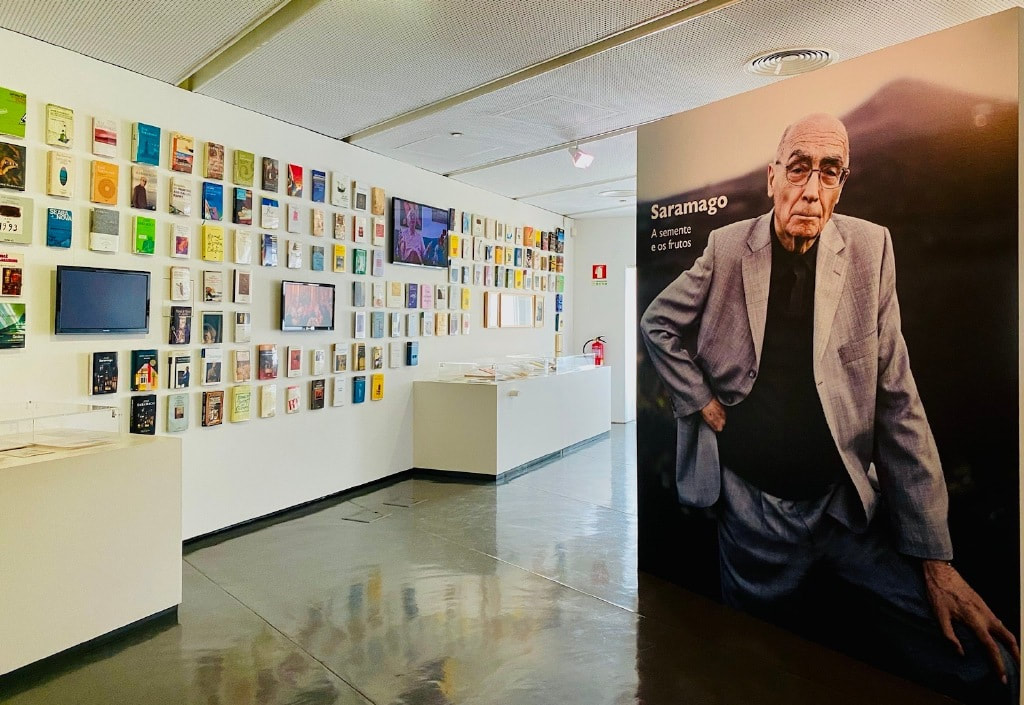 This week, I was on a dinner date with friends and found that the restaurant is next to the foundation and museum of José Saramago, Portugal’s only Nobel Prize winner for literature.

Saramago was awarded the Nobel Prize for Literature in 1998, and his representative works include Chronicle of the Monastery, A Chronicle of Blindness, and A Chronicle of Returning Sight. He was also a supporter of anarcho-communism and a member of the Portuguese Communist Party. Saramago once advocated that Portugal should be incorporated into Spain as a province, so he offended many Portuguese patriots and hurt the feelings of the people. He was very unpopular in his country, so he moved to Spain to live, and only returned to Lisbon in his later years.

In addition to many literary works, the love story between Saramago and the Spanish female journalist Pilar is also quite touching. You can search for a documentary called “José e Pilar”, which shows his later life and the sweet years with Pilar. love of.

1. I think we are all blind, blind people. Although I can see it, I don’t know anything.

2. The only time we can talk about death is while we are alive, not after.

3. The difficulty is not living with others, but understanding them.

4. If you don’t tell your story, no one will tell it for you because no one has experienced your real life.

5. What kind of world is this where we can send machines to Mars without stopping the killing of others?

6. Words from the heart are never spoken, they are stuck in the throat and can only be read from the eyes.

7. Men are all the same, they think they know everything about women by coming out of their wombs.

8. There is something within us without a name, and this thing is our being.

10. I am a normal person, with no strange habits and no rhetoric. Most importantly, I do not romanticize the act of writing. I don’t talk about the pain of writing, and I don’t have the fear of blank pages, no writing barriers, and none of your stereotypes about writers.

People may ask me, do you have any advice for everyone? I never give advice, I’m just an ordinary novelist, writing about the world I see, not changing it. I can’t change the world alone or even know how to change it. All I can do is write the world I believe in. 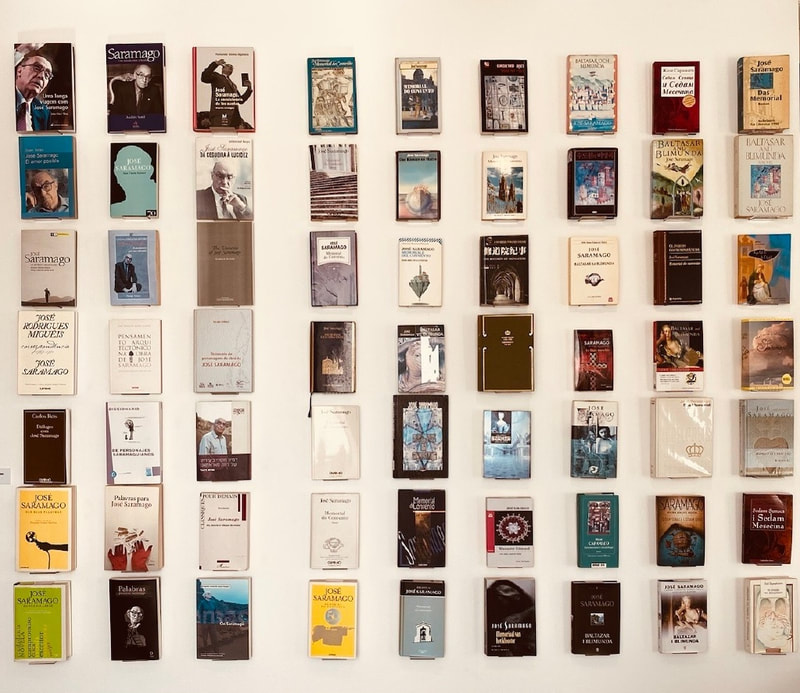 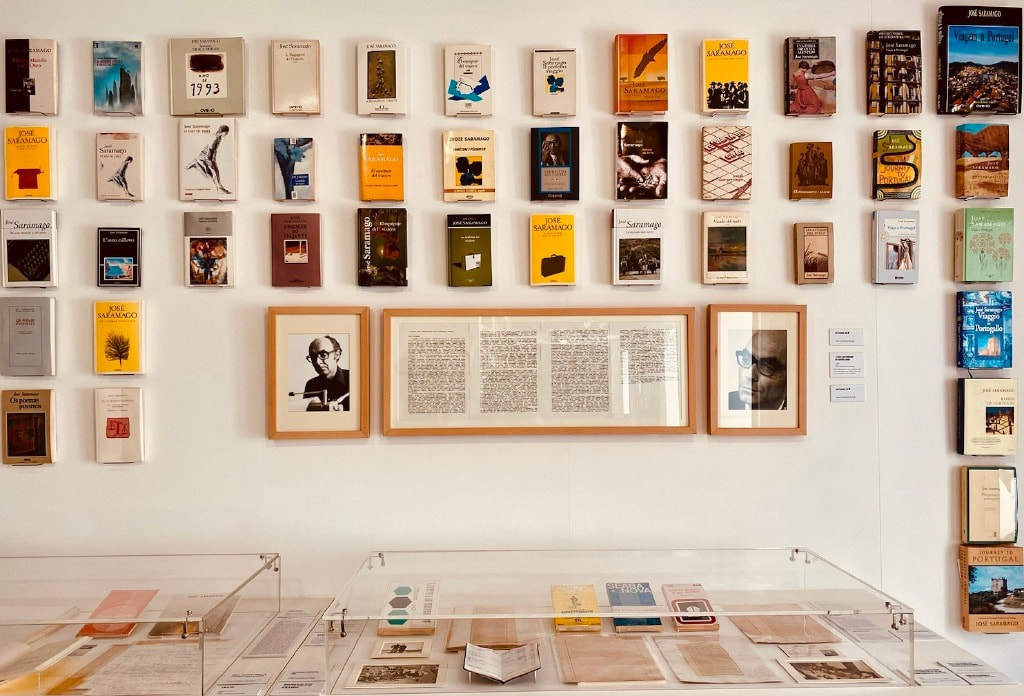 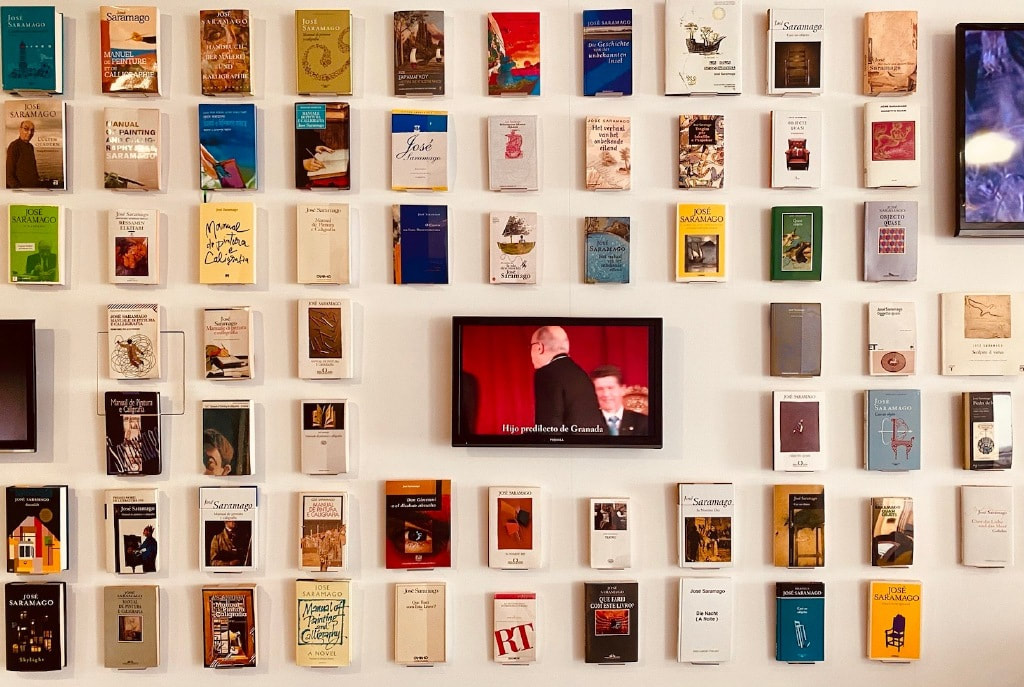 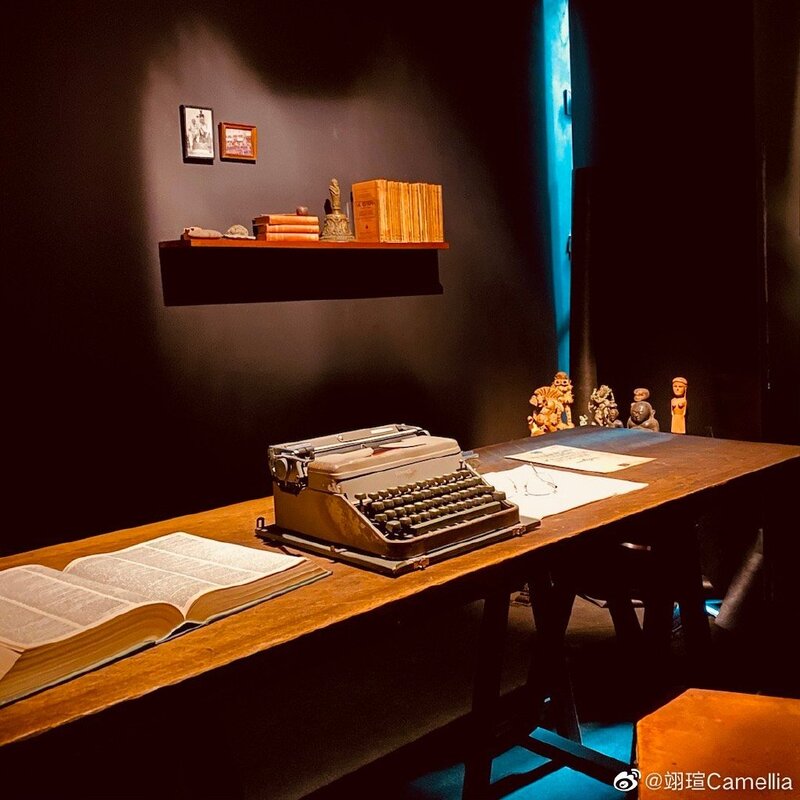 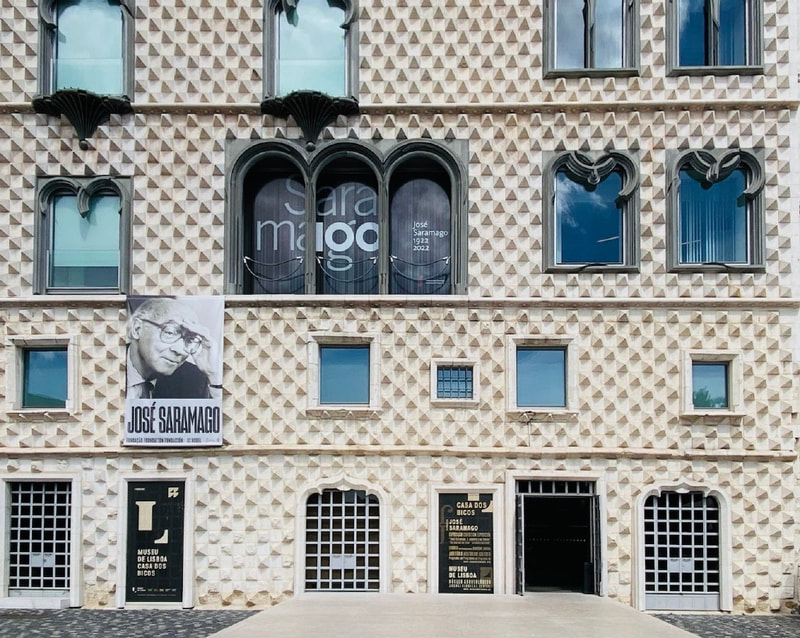 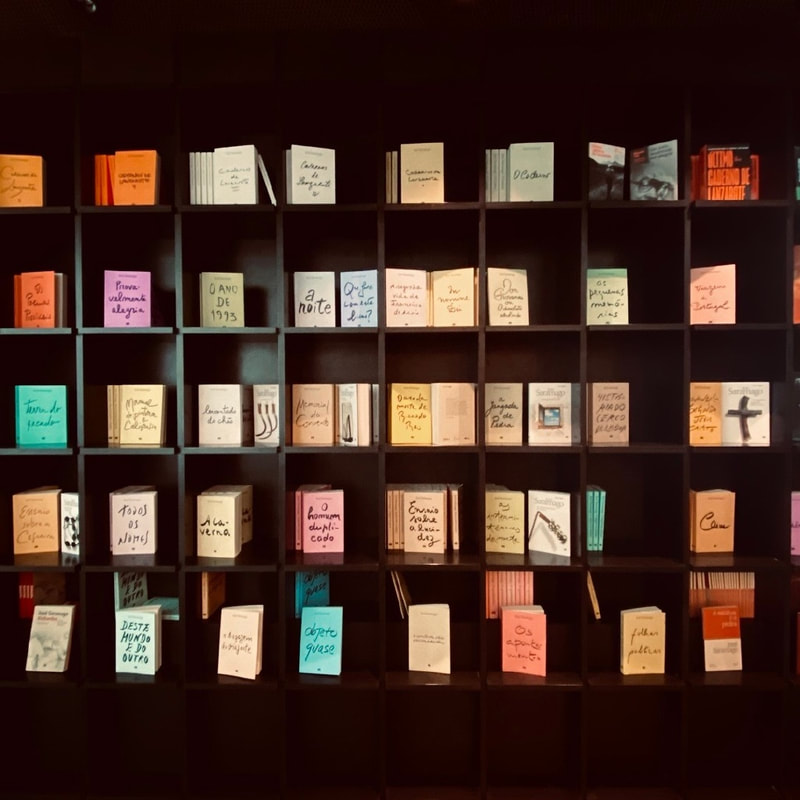 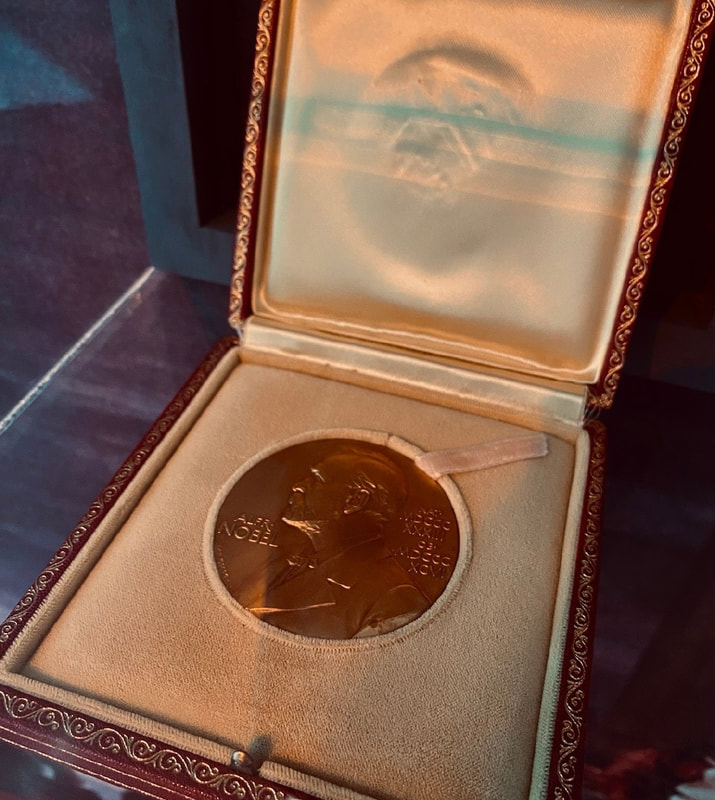 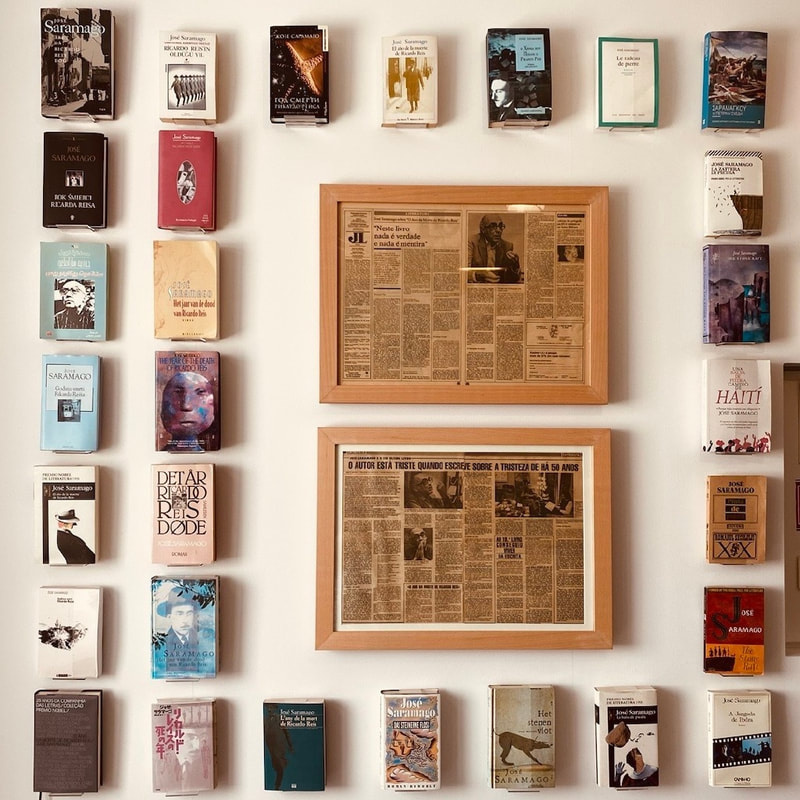 In 1977, NASA produced a “Golden Records” and sent it into space with two Voyager probes in order to communicate with alien life in the universe.

The disc, selected and compiled over a year-long period by a NASA committee led by American astronomer and astrophysicist Carl Sagan, contains 115 of the most iconic images of Earth, from the solar system. The location and planet, human DNA map, the origin of life and life on earth, as well as representative lifestyles and landmarks.

The sound files on the record include two greetings from then-US President Jimmy Carter and United Nations Secretary-General Kur Waldheim and 55 greeting languages ​​on Earth. After that are the sounds of the earth: volcanoes, earthquakes, thunder, rain, waves, birds, laughter, footsteps, tractors, Morse code, trains, buses, and more. Ann Druyan, a member of the NASA Board of Directors, also recorded an hour-long brainwave of her thinking about human society and achievement, and even how it felt to be in love. This is followed by a 90-minute global selection of music, including classics from Bach, Beethoven and Mozart, as well as traditional music from India, Bulgaria, Azerbaijan, Georgia, China and more.

The record also features an inscription from then-President Jimmy Carter: “This is a gift from a small and distant world, containing our voices, science, images, music, thoughts and feelings. We try to survive in our time. go down so that you may live to your time.”

Now, that little golden vinyl record is more than 14 billion miles from Earth. If we could remake this record today, what images, music, words, equations or artwork would you include in it to represent life and human civilization on Earth? Welcome to leave a message! 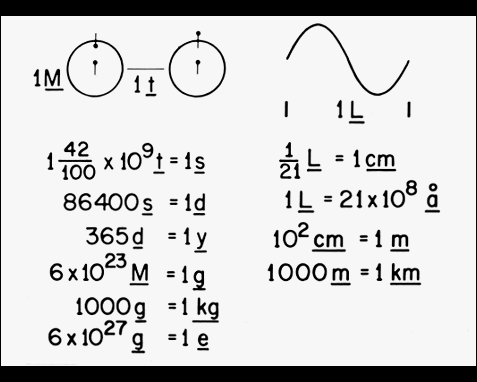 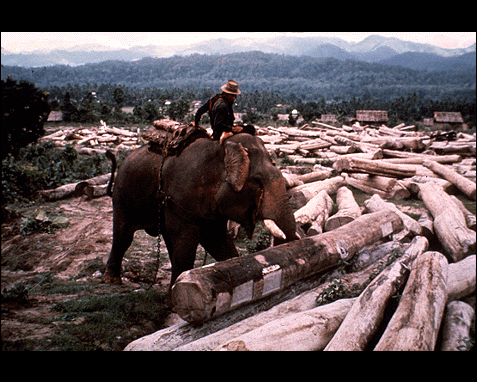 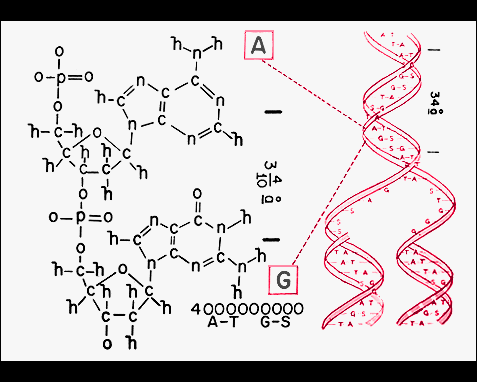 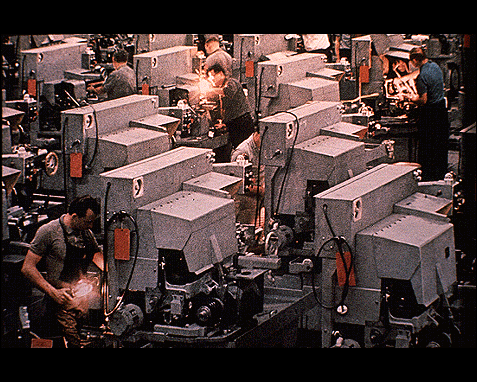 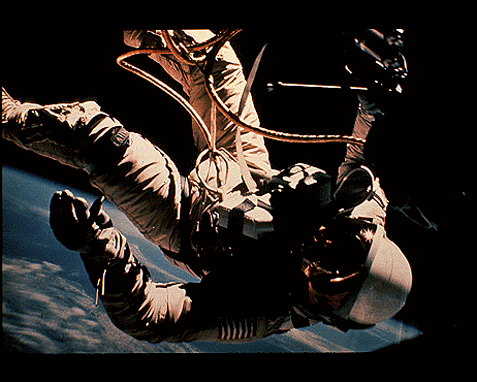 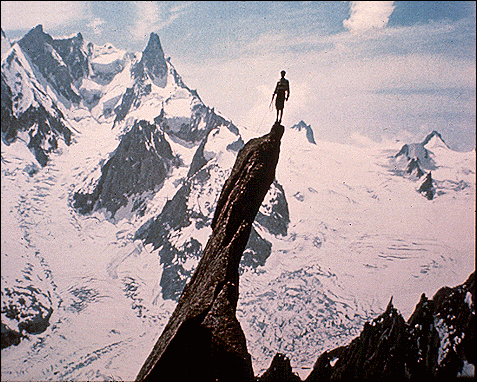 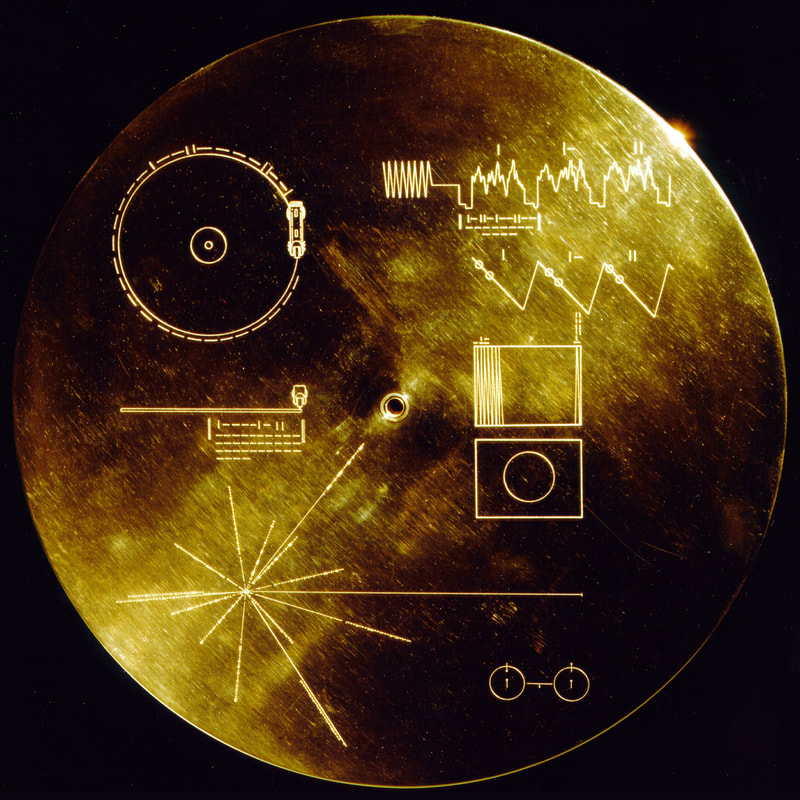 This article is reprinted from: https://www.camelliayang.com/blog/web3-voyage-saramago
This site is for inclusion only, and the copyright belongs to the original author.