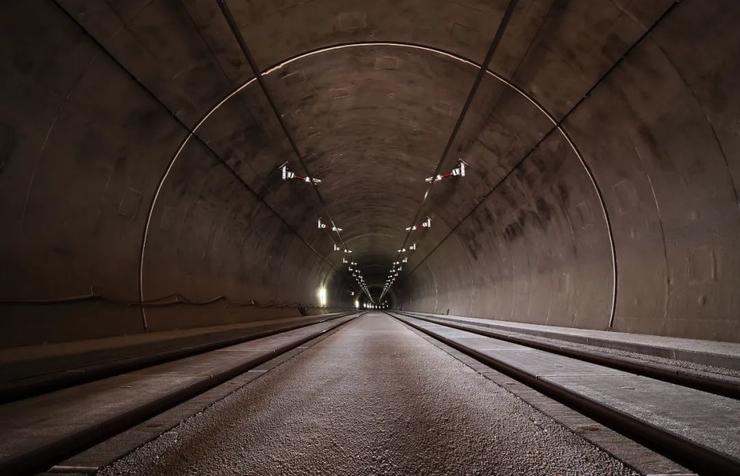 In the impression of most people, the realization of L4-level autonomous driving is inseparable from complex sensors, large computing power chips, and software and hardware such as high-precision maps that are updated in time. become an expensive luxury. In this case, some innovators are trying to “reduce” hardware and software for self-driving cars by enhancing specific technologies.

For example, some companies are trying to achieve autonomous driving without relying on high-precision maps by improving computer vision technology. Another part of the company tries to reduce the number of sensors as much as possible, and guide the vehicle to drive automatically through the intelligent facilities on both sides of the road.

The “Synergy No. 1” bus can realize network-connected L4-level automatic driving on urban public roads through the roadside intelligence and strong empowerment, and realize safer and more economical bus travel.

Prior to this, the Robobus “Synergy No. 1” had been put into trial operation in the core area of ​​Suzhou Xiangcheng High-speed Railway New Town. The first batch of stations covers more than 20 important demand points such as the North High-speed Railway Station, hotels, the Yangtze River Delta International R&D Community Startup Area, commercial office buildings, residential areas, schools, etc., to meet the two major travel needs of business and convenience.

At the time of the event, a one-shot video was also released. Even if all the sensors of the car body are covered, it is possible to achieve full unmanned driving only by relying on holographic roadside intelligence.

“This is a good confirmation of our road-side perception accuracy call rate, communication delay and stability. Of course, this video is a limit test of the vehicle-end non-perception. In the mass production plan, we retained the body Lightweight sensors, such as cameras + millimeter waves, allow the intelligence of the car and the road to complement each other and improve the overall confidence of the system.” The person in charge of the strategy of China Zhixing introduced. “Bicycle intelligence cannot solve all problems. With the expansion of intelligent roads and the increase in the penetration rate of vehicle-end networking, a centralized vehicle-road coordination system is safer and more economical than distributed bicycle intelligence.”

This is mainly reflected in:

“Smart car + know my way”, the “light car and familiar road” system has been extended from passenger cars to CMB – “Synergy No. 1” came into being.

In just one month, the classic model “Qingyuan” from Suzhou Jinlong was successfully “promoted” into the world’s first vehicle-road coordinated autonomous driving minibus.

China Intellectual Property Corporation and Suzhou Jinlong will mass-produce 100 “Synergy No. 1” models, the first batch of which will be operated regularly in Suzhou High-speed Rail New City. This will directly reflect and extend the value of smart roads, allowing people to enjoy the happiness and gain brought by smart infrastructure.

Previously, the industry has been discussing the implementation of high-level autonomous driving scenarios. From the perspective of scene form, due to the relatively fixed routes of bus routes, Robobus, an autonomous bus, is recognized as the best carrier for vehicle-road collaborative autonomous driving, and it is also the first commercialized scene-once smart roads are constructed and operated, intelligent The driving of the car will be “once and for all”, and it can be expanded infinitely for new models and larger numbers.

At the same time, this will also improve the safety of self-driving buses, reshape the city’s microcirculation system, provide a more diverse and comfortable travel experience, and provide more landing experience for applications in more complex scenarios such as Robotaxi.

The commercialization of MaaS (Mobility as a Service) is accelerating. At present, CITIC Bank has realized the operation service of Robobus on the public roads of the city. In the next step, China Zhixing plans to officially launch Robotaxi’s service on the aggregated travel platform in the near future, providing the public with a variety of safer, more efficient and more economical autonomous driving services.

Vehicle-road collaborative autonomous driving is an interdisciplinary and cross-industry track, involving artificial intelligence, operators, OEMs, governments and other industries. However, once the bottleneck is broken, compared to bicycle intelligence, which is easy and then difficult, vehicle-road collaborative autonomous driving is a process that is difficult first and then easier.

It is reported that at the beginning of its establishment, under the leadership of Wang Jin, CITIC has adhered to the technical route of vehicle-road coordination. “Indeed, we have been looking back from the end-game plan from the very beginning, starting with the end, and thinking about what kind of technical path we need to take and what kind of resources we need to deploy.” said the person in charge of the strategy of China Zhixing.

This plan may open a new curtain for the real large-scale commercial landing of autonomous driving.

This article is reproduced from: https://www.leiphone.com/category/transportation/Le6rsvFodP35FPZ4.html
This site is for inclusion only, and the copyright belongs to the original author.