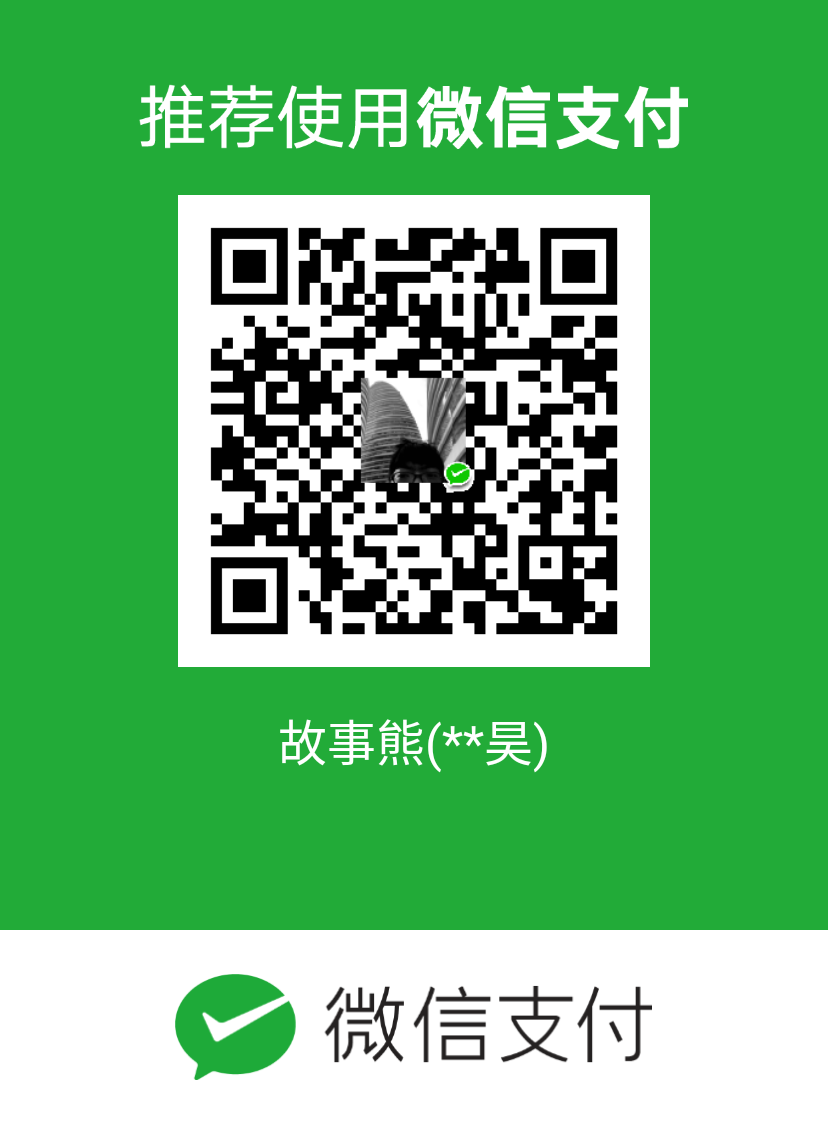 The voice of the people at the bottom and the true portrayal of some officials.

After “In the Name of the People”, we finally don’t have to envy the films that allow Japan and South Korea to see people’s livelihood issues abroad on the screen.

The US has “Three Billboards”, Japan has “The News Reporter”, and South Korea has “Terror Live” (also speaking of workers’ compensation issues), but it is many years before this show

Starting from a period of “tofu dregs project”, a worker accidentally found the bones of his hands while eating a box lunch, and the story began.

On the screen, Wen Xiaoyu saw the news report, and then saw the polished complete posture, so he used his expertise to make a very vivid sculpture.

First of all, I think Zhu Fangzheng took Wen Xiaoyu to live at home, thinking that he was a very good person, but I didn’t expect that later on, he was actually the culprit who harmed Xiaoyu’s father.

From Zhu Fangzheng, Ju Huaiyi, to those with the surname of Tang, the power class in the officialdom appeared in front of us step by step.

Among them, for the most impressive clips, Zhu Fangzheng used the excuse of “fried fish” and took four/six sticks of dynamite respectively:

After Xiaoyu had breakfast at Zhu’s house, she could still receive a call from Ju Huaiyi. Perhaps the real Ju Huaiyi had not committed suicide, but the news was announced to calm public opinion.

Here are a few things I can see reflected in this show so far:

At the end of the play, in addition to Zhu Fangzheng, other officials (the surnamed Tang) were carried away, and then the last sentence appeared, how much time was spent due to xx crime.

It feels too hastily ended. If you need to make suggestions, you should learn from foreign films and apologize to the people. With this scene, Cocoa reflects the symbol of “people’s public servants”.

Hate Characters (for the film, not for people)

Douban link: It is estimated that the review has not passed.

Tao Piao Piao is temporarily unable to copy dynamic links. If you find a way, please contact me.