Even after the repeated epidemics in the first half of the year have generally affected various industries, Yili, as a leader in the dairy industry, has achieved steady growth in performance against the trend, with strong operating resilience and continued strong net profit margins. If we take a closer look at Yili’s performance in the first half of the year, we will find that things have turned upside down.

1. The endogenous growth momentum is strong, and the pattern of “one superpower and many strong” is strengthened

On the surface, Yili’s net interest rate in the first half of the year was 9.66%, which has hit a new high in the past five years. But in fact, if the Ausnutria part is excluded and the “endogenous profit rate” is calculated, Yili’s net profit rate is also stronger. reached 9.93%.

In addition, with the rise of corporate mergers and acquisitions and the reform of the accounting system, in many cases, the net interest rate in the profit and loss statement is not the real operating profit of the company. non-net profit”. In this interim report, the growth rate of Yili’s net profit attributable to its parent was 15.23%, while the growth rate of its non-net profit deducted from its parent was 17.51%, which once again showed Yili’s “low-key”. Therefore, Yili’s endogenous growth momentum is strong, and even stronger than the financial report shows.

Mengniu’s total revenue in the first half of this year was 47.722 billion yuan, and its net profit attributable to its parent was 3.751 billion yuan, which means that Yili’s revenue scale was ahead of its 15.741 billion yuan, and Yili’s leading gap in scale widened from 25% to 33%. This actually reflects Yili’s more prominent scale growth ability from the side.

Yili’s stronger ability to grow in scale is also reflected in the global dairy industry list released by Rabobank recently. Yili not only ranked among the “Top 5 Global Dairy Industry” for the third consecutive year, but also became the fastest growing company among the top 20 global dairy companies with a growth rate of 31.7%.

2. Provide powerful products that consumers are satisfied with, and sprint first in all categories

The growth of revenue and net profit is only a feedback from the financial side, and the key to driving the improvement of corporate performance is that Yili grasps the new trend of healthy consumption, provides powerful products that meet the needs of consumers, and internalizes the brand influence into “consumption stickiness” and other operating moats .

In the first half of the year, Yili’s liquid milk business achieved revenue of 42.892 billion yuan, ranking first in the industry. In the liquid milk sector, Yili has built a product matrix of “2+2+x”. Among the 20 billion yuan super single products, Jindian (the first organic milk market share), An Muxi (the market share of as high as 20 billion yuan) 65%), Yili pure milk is a “national brand”, which not only integrates into consumer cognition, but also relies on diversified consumption scenarios to cater to the trend of consumption upgrading. Yili continues to launch new products, which makes the basic advantages continue to expand.

Among the over 10 billion single products, Yogurt has a rapid growth rate. It is rich in many probiotics that are helpful for digestion, and meets the needs of consumers in a fast-paced environment. It may jump to the next 20 billion in the future. Single item.

In the 1 billion-level product sequence, Shuhua Milk focuses on “lactose intolerant people”, grains focus on “the combination of natural grains and milk”, while QQ Star focuses on “milk suitable for children”, satisfying Various high-growth segment demands mean that Yili is also in control of future trends in various potential tracks of liquid milk.

In this way, Yili Liquid Milk’s basic market not only has a leading scale advantage, but more importantly, it has formed an obvious “echelon distribution”, which means that it has an obvious “long-tail structural advantage”, that is, its product market share advantage. have continuity.

In terms of cold drinks, Yili achieved revenue of 7.294 billion yuan during the period, a year-on-year increase of 31.7%. It should be known that the revenue of Yili’s cold drink segment last year was only 7.161 billion yuan, so Yili’s cold drink business not only ranked first in China’s cold drink sales for 28 years, but also for the first time in history. It can also be seen from this trend that Yili star cold drink items such as Qiao Lezi, Xujianhuan, Wonderful, Ice Factory, and Zhenxi are highly sought after.

In terms of milk powder and dairy products business, Yili achieved “half-year revenue exceeding 10 billion yuan” for the first time, and the second growth curve accelerated. The business revenue reached 12.071 billion yuan, a year-on-year increase of 58.28%. It should be noted that the comprehensive gross profit margin of this business is as high as 43.11%, which has contributed greatly to the improvement of Yili’s overall profitability. If this section is subdivided and disassembled, it mainly includes three parts: infant formula, adult milk powder, and cheese.

During the period, Yili launched the first batch of infant formula milk powder conforming to the new national standard, and gradually improved the private membership system such as “Lingyinghui”. With the further integration and synergy with Ausnutria, it will also form a “complementary cattle and sheep” product line structure with it in the future. Overall, the growth rate of Yili infant formula milk powder ranks first in the industry, and the first milk powder is within easy reach.

In the first half of the year, Yili’s market share of adult milk powder increased by 1.3 percentage points year-on-year, ranking first in the market segment.

The cheese business has achieved leapfrog growth. In the first half of the year, the revenue growth rate exceeded 40%, and 500,000 outlets were completed. The market share increased by 4 percentage points year-on-year. The operation practice of independent products has been recognized by the market.

From this point of view, Yili’s “good performance” is inseparable from the reputation of “good products”. In terms of overall product strategy, Yili “focuses on consumers”, plans the overall product matrix from the feedback from the demand side, and continues to carry out “category optimization”, so that its full-line products are favored by consumers, which is also its “evergreen performance”. “The origin.

Looking at financial reports, in addition to wanting to understand the fundamentals of listed companies, in fact, most people are more concerned about valuation. Because only “good companies + good prices” appear at the same time, can it be considered a good investment opportunity.

Due to the long-term steady growth of Yili’s performance, it is suitable for the PE valuation model. At the close of trading on September 1, Yili’s rolling price-earnings ratio was 23.24 times, and the quantile was only 4.61% in the recent 5-year cycle.

It should be noted that since Yili’s net profit attributable to its parent in the first half of this year was 6.139 billion yuan, it almost means “earning 1 billion yuan per month”, and the speed of making money is still increasing with the market share and the whole industry chain model. The improvement of operating efficiency is getting faster and faster, and its continuously increasing net profit margin is the best proof.

Yili’s long-term performance has grown steadily, and its annual dividend rate is as high as 70%, which is unique in the entire food and beverage ETF sector. 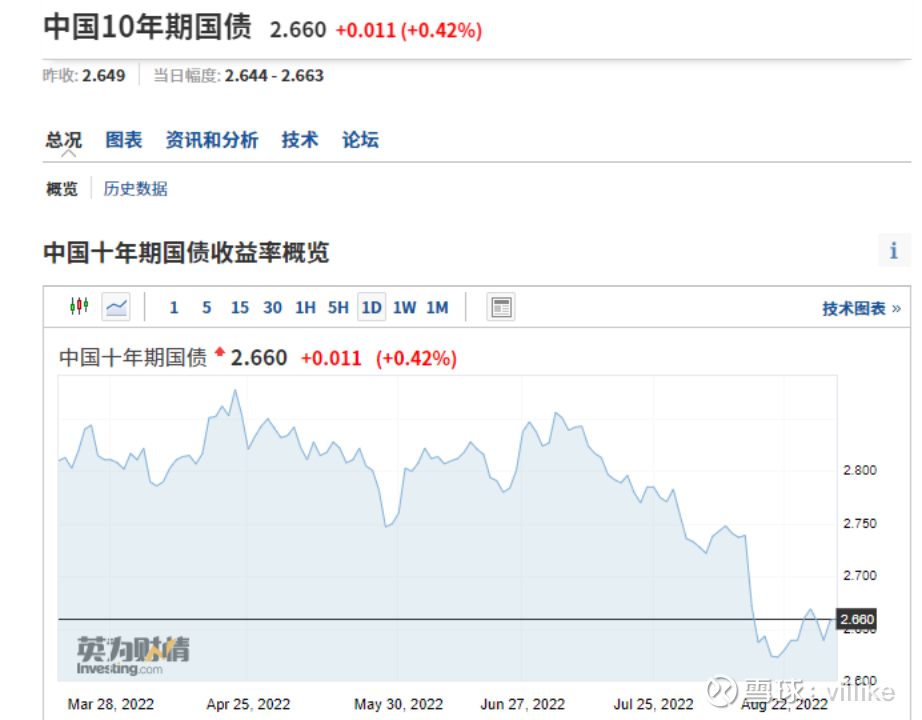 The latest share price of Yili is only about 34 yuan, which means that the current share price trend of Yili is not only obviously undervalued, but also has a potential increase of nearly 30% even if it is far from the high safety margin of the DCF discount method.