I don’t know if any of my friends have been as curious as me. In the game journey of speed pass players, such a strange thing often happens, that is, the NPCs in the game, with the progress of the game, at an abnormal speed Pushing, appearing here for a while, and there for a while, doesn’t seem to be affected much. Some key NPCs who are closely related to the ending of the main story have to move to the small bench early to wait for the player at the position of the finale.

That’s why I came up with this stupid idea: let other players have great powers, go out of the map for a while, and fly to the ground for a while. In fact, when it comes to “speedrun”, they can go wherever they want. NPC. 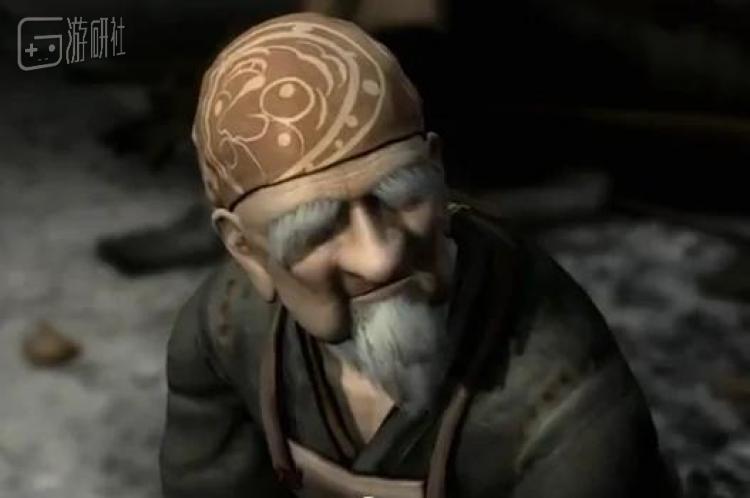 The old man Muramasa, a businessman in the “Ninja Dragon Sword” series, once opened his shop to the door of the villain, the evil god 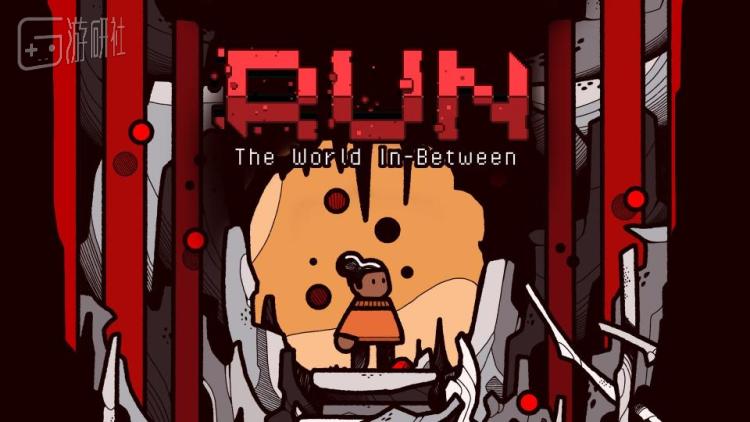 I’m not too fond of the meat pigeon element, but fortunately, the game’s use of this is quite reasonable, but some random elements are added to the selection and arrangement of hand-made small levels. In terms of platform jumping, the control feel of the game characters running, jumping and sprinting can be said to be well polished, but the acceleration of gravity does not seem to be well adjusted, and the characters are not easy to control when they fall. The level of level design is also online. Unfortunately, the difficulty control of some levels is not very ideal. The combination of these two minor flaws made me suffer a lot while playing. In general, it is a platform jumping game that is excellent in all aspects, but can not be said to be very good, perhaps only the music is the exception. As a very critical part of the platform jumping game that needs to control the rhythm, the game’s music is very good. of.

It should have ended there, until I saw this with the name Run, and on a whim, searched for the game on speedrun.com. I saw that this speedrun leaderboard, which was supposed to be as quiet as many other little-known independent game lists, was neatly divided into several branch items, and there was no “empty” next to each item. , which means that each event has at least one player’s speedrun score. This is not a common phenomenon for a game that has just been released for a few days.

The longest game speed pass record I can find is the speed pass of the full collection of Dongsen once issued by Youyanshe, with a total of 638 hours, about 27 days. 860 hours is almost 36 days, and the release time of “RUN” has not passed 20 days by the time this text is written.

This unreal duration, and the lack of any video links to refer to, made me doubt the professionalism of the reviewers of this list for a time. But take a closer look, these strange achievements in these different projects are all completed by the same person, and his name is also a little familiar, it is the only NPC in this game, a protagonist will meet on the journey. The old man who arrived – Sorghal.

This is a bit of a mystery. This player with inhuman endurance may indeed not be a real human being, but a little easter egg that the developers deliberately planted here.

In the game’s story, Sorghal is an adventurer who has been in the “world” before the player arrives, and has been exploring it for a while when we first entered the game. But because the game is so simple that you can hardly watch the plot and dialogue, even after you clear the game, you will not know where he is going. In the end, did he get lost in the world and accompany the pet little yellow dog forever, or did he find a way to pass the level just like us and escape? The game doesn’t tell us the answer.

However, when we found the figure of this “interworld” expert on the speedrun record list, who has played all the difficulties of the game, it seems that everything has been revealed. The old man who used to tell us desperately in the game that he didn’t know if he had a chance to come out alive, has not only successfully escaped, but also seems to have turned returning and roaming into a hobby similar to mountain climbing.

Some friends may start to be curious, so what is his level in the game he is most familiar with for this native who ran out of the “world”, a native NPC? 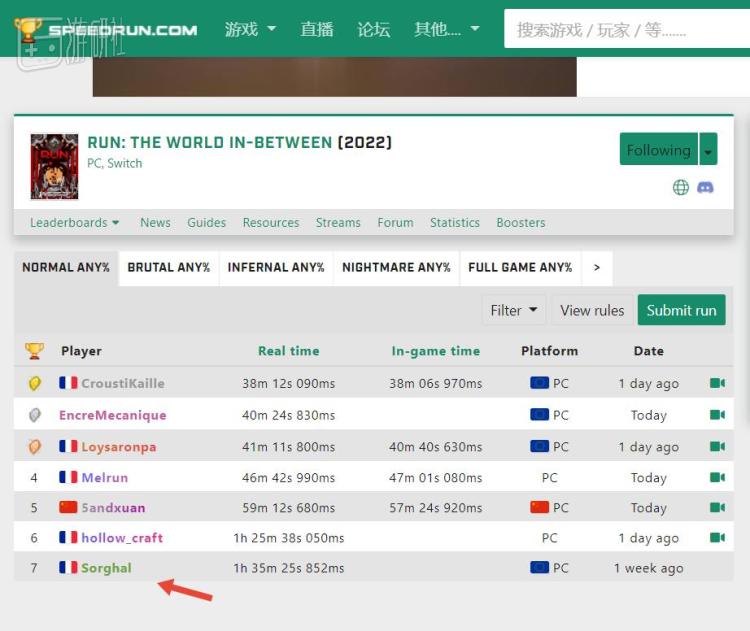 The answer, unfortunately, doesn’t seem to be much. Putting aside those unreliable achievements that take hundreds of hours at every turn, even in any% projects where he seems to be performing normally and is more involved in many people, he has not yet found anyone who is slower than him. Maybe the old man has finally lost his legs and feet. Although he still has the advantage of the old horse’s knowledge of the way, he is still a little weaker than the young man when he overcomes the difficulties and dangers. Just like the old man Muzheng, who was so skilled that he dared to open a small shop to the door of the devil, in Ninja Dragon 2, when the younger brother of the Black Spider clan made a big fight in front of him in the shop and acted indiscriminately, he only chose He swallowed his anger and waited silently for Hayabusa to come to the rescue.

However, just when I was a little disappointed to think that this “Battle of Humans and NPCs” finally ended in the victory of human beings, things took a turn again – Sorghal uploaded new results .

WR, the World Record, the world record
I couldn’t believe my eyes when I looked at the information the website sent me. The time shown above for the record he uploaded this time is not only much more normal, there is no more hundreds of hours of playing at a time, but it is normal to a little abnormal, because it is… too fast.

Sorghal’s newly uploaded records eschewed the most competitive normal difficulty, and chose a few more difficult projects. The number of levels is also 70. Compared with normal, the more difficult levels have eliminated some simpler obstacles and added new obstacles with more severe tests, which led to an increase in the absolute time required to pass the level. The error tolerance rate of player operations has also been reduced a lot. Logically speaking, the time-consuming must be more than the normal difficulty, but Sorghal’s new score in the higher difficulty level is seven minutes faster than the current fastest player in normal. Compared with the same project The second place was even faster by nearly half an hour. In other words, although he may not participate in the normal competition in order to take care of everyone’s face, as long as he is willing, he can reduce the dimensionality of the above people at any time.

And unlike the previous records that were filled in like nonsense, these new records of his are real speedrun results with videos for reference…

What’s up with this video, isn’t this guy an NPC? I went in with my head full of question marks. It was the familiar interface of the game, and the protagonist who shuttled through it with astonishing dexterity. 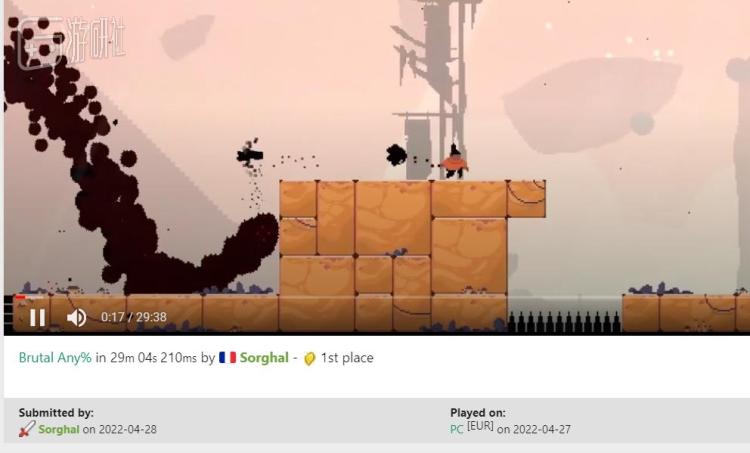 At this point, of course, it can no longer be a little easter egg such as a job, because of course the NPCs in the game will not really run out to play the game, and they are still posting their own game videos on the speed pass website. At least not now. This Sorghal is actually the QA test leader in Team Run, the game’s production team, and a real speedrunner . 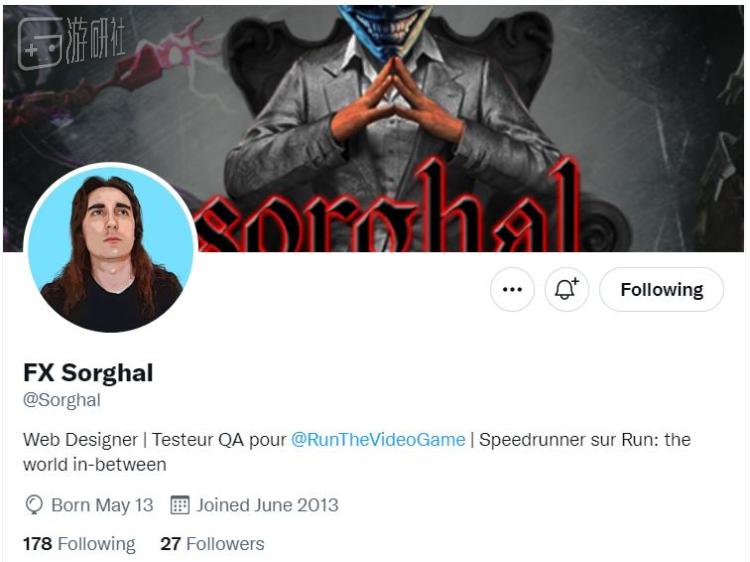 He can also be seen on the producer list after the game is cleared. Maybe it is the prototype of the NPC or something. The name is exactly the same. The production team just used his speedrun account to revive him, but his handsome face is really impressive. Hard to think of the old man in the game

His terrifying proficiency when playing games is like walking in his own back garden. I think it may have something to do with the accumulation of a lot of game time during QA work. As a speed pass player who has also tried this game and is temporarily ranked ninth in any%, I can say that it is definitely not something that can be practiced overnight. 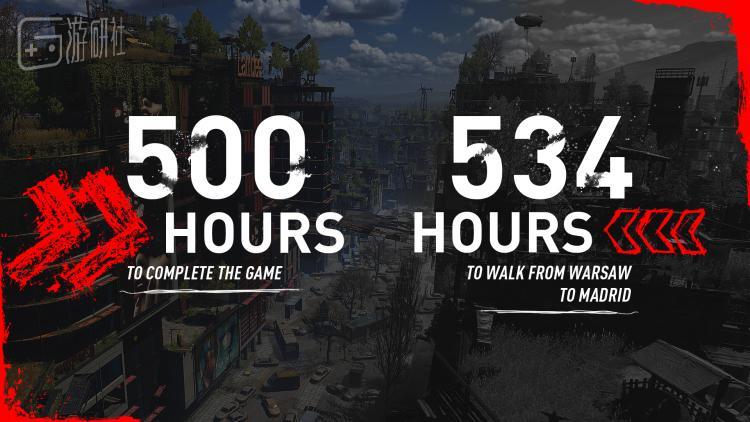 Before the release of “Dying Light 2”, it was advertised that the time to complete the game could reach 500 hours. It is said that this number comes from the QA staff in the team. It is really cool and hard work.

It seems that my desire to compete with real NPCs on the same stage has not been realized for the time being, but the speed-pass of the game’s producers playing their own games is really not a rare thing. “Old Ge” Ge Xuanqing, the main program of the well-received domestic plot game “Perfect Day” released recently, once made a platform jumping game called “Xi”. The game has such an achievement: in each level Take the time to defeat Lao Ge.

It is worth mentioning that “Lao Ge” appeared as an NPC in “Perfect Day” and “Xi”. It seems that making oneself an NPC is indeed not a niche among gamers. hobby
It is said that the time limit set by this achievement for each level is the time used by producer Ge Xuanqing himself to play the game. This achievement can be said to have stumped a lot of achievement collection players at the time, because this old Ge ran really not slow at all. It is really not an easy task to surpass him in the game. After all, it is also done by others. game.

However, the producer is a master at playing his own game. This is fun, but it may also cause some minor problems. Fortunately, Lao Ge, the time spent in those levels is still in the category of normal players. When I was studying the speed pass of “Xi”, I could easily unlock that achievement. But Sorghal’s level is obviously much higher than that of normal people, to the extent that even speedrunners with a little research can’t keep up. Watching him play games, you might not be able to see where it’s too difficult, where it’s too impersonal, or where the adjustment is almost meaningless. Because even I, who have been complaining about these problems of the game while playing, couldn’t help but feel this way while watching him walk through the back garden: what’s wrong, this is obviously a very simple game!

This article is reproduced from: https://www.yystv.cn/p/9081
This site is for inclusion only, and the copyright belongs to the original author.