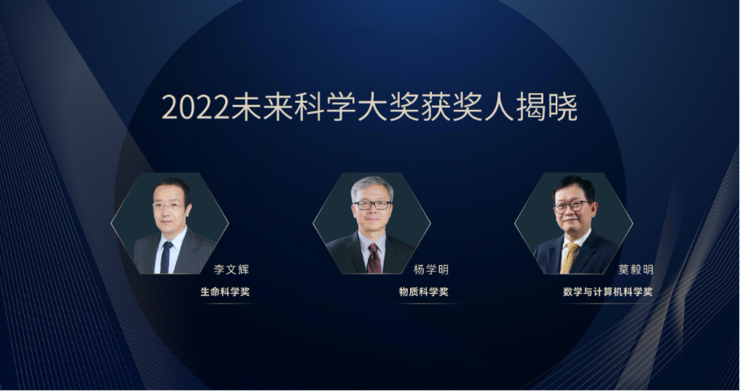 The Future Science Award is China’s first world-class civil science award. It was established by the Future Forum in 2016. It has three awards: “Life Science Award”, “Material Science Award” and “Mathematics and Computational Science Award”, with a single prize of 1 million yuan USD (6.75 million RMB). The award-winning work requires great international impact, originality and long-term importance, and is mainly completed in Mainland China (Mainland), Hong Kong, Macau, and Taiwan. The nationality of the finisher is not limited. So far, a total of 27 winners of the Future Science Prize have been selected. They are all highly accomplished scientists from basic and applied research fields such as life sciences, physics, chemistry, mathematics, and computers. impact research.

Below are the details of the winners: Reason for award: In recognition of his creation of the theory of Minimum Rational Tangent Varieties (VMRT) and used to solve a series of conjectures in the field of algebraic geometry, as well as the proof of the Ax-Schanuel conjecture on Shimura varieties.

Complex geometry is a core research direction of modern mathematics and plays an important role in theoretical physics and other branches of mathematics. In his work with various collaborators, Mo Yiming made two fundamental contributions to complex geometry and its applications:

One is that he created, together with Jun-Muk Hwang, the Minimal Variety of Rational Tangents (VMRT) in the field of algebraic geometry. This theory was developed on the basis of his earlier work on complex geometry, and was applied to the proof of the rigidity of compact Hermitian symmetric spaces under Kähler deformation, as well as Lazarsfeld’s work on rational equivalence A conjecture on analytic insinuations in subspaces.

Mo Yiming, mathematician, is currently Edmund and Peggy Tse Chair Professor at the University of Hong Kong. He received his master’s degree from Yale University in 1978. He received his Ph.D. from Stanford University in 1980. He was awarded the Bergman Prize of the American Mathematical Society in 2009, an academician of the Chinese Academy of Sciences in 2015, an academician of the Hong Kong Academy of Sciences in 2017, a fellow of the American Mathematical Society in 2019, and the Chen Shengshen Award of the World Congress of Chinese Mathematicians in 2022. Mo Yiming has long been devoted to the research of multi-complex variable function theory, complex differential geometry and algebraic geometry. 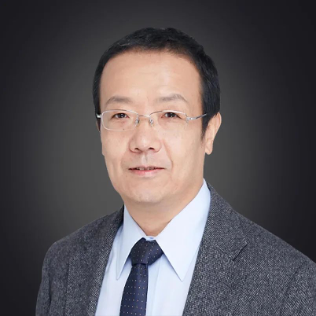 Reasons for award: Awarded for his discovery of the sodium ion-taurocholic acid cotransporter (NTCP), the receptor for hepatitis B and D virus infection in humans, which helps to develop more effective drugs for the treatment of hepatitis B and D .

Li Wenhui is currently a senior researcher at the Beijing Institute of Biological Sciences and a professor at the Institute of Interdisciplinary Biomedicine, Tsinghua University. He received his Ph.D. from China Union Medical College in 2001. During his postdoc at Harvard Medical School in 2003, he revealed that the severe acute respiratory syndrome (SARS) virus infects humans through the angiotensin-converting enzyme 2 (ACE2) receptor. Yang Xueming is currently a professor at Southern University of Science and Technology and a researcher at the Dalian Institute of Chemical Physics, Chinese Academy of Sciences. He received his Ph.D. from the University of California, Santa Barbara in 1991. His scientific research and the new generation of molecular beam science instruments he developed have provided powerful tools for the field of reaction kinetics to further understand the quantum nature of chemical reactions, and his new discoveries have extended the field of chemical kinetics to unprecedented depth and breadth.

Congratulations to the three winners!

This article is reprinted from: https://www.leiphone.com/category/academic/5pa4CtxtD8o6MufI.html
This site is for inclusion only, and the copyright belongs to the original author.