There are many reasons for the increase in the price of electric vehicles some time ago, the most important of which is the rise in raw materials for chips and batteries, and the second is the decline in subsidies for electric vehicles. And the impact of this is not only the price increase, but also the shrinking of car purchase rights and the extension of car pickup time. This makes many car buyers who used to be in the tram and oil car return to the embrace of the oil car again, but is the tram really not worth buying after the price increase? 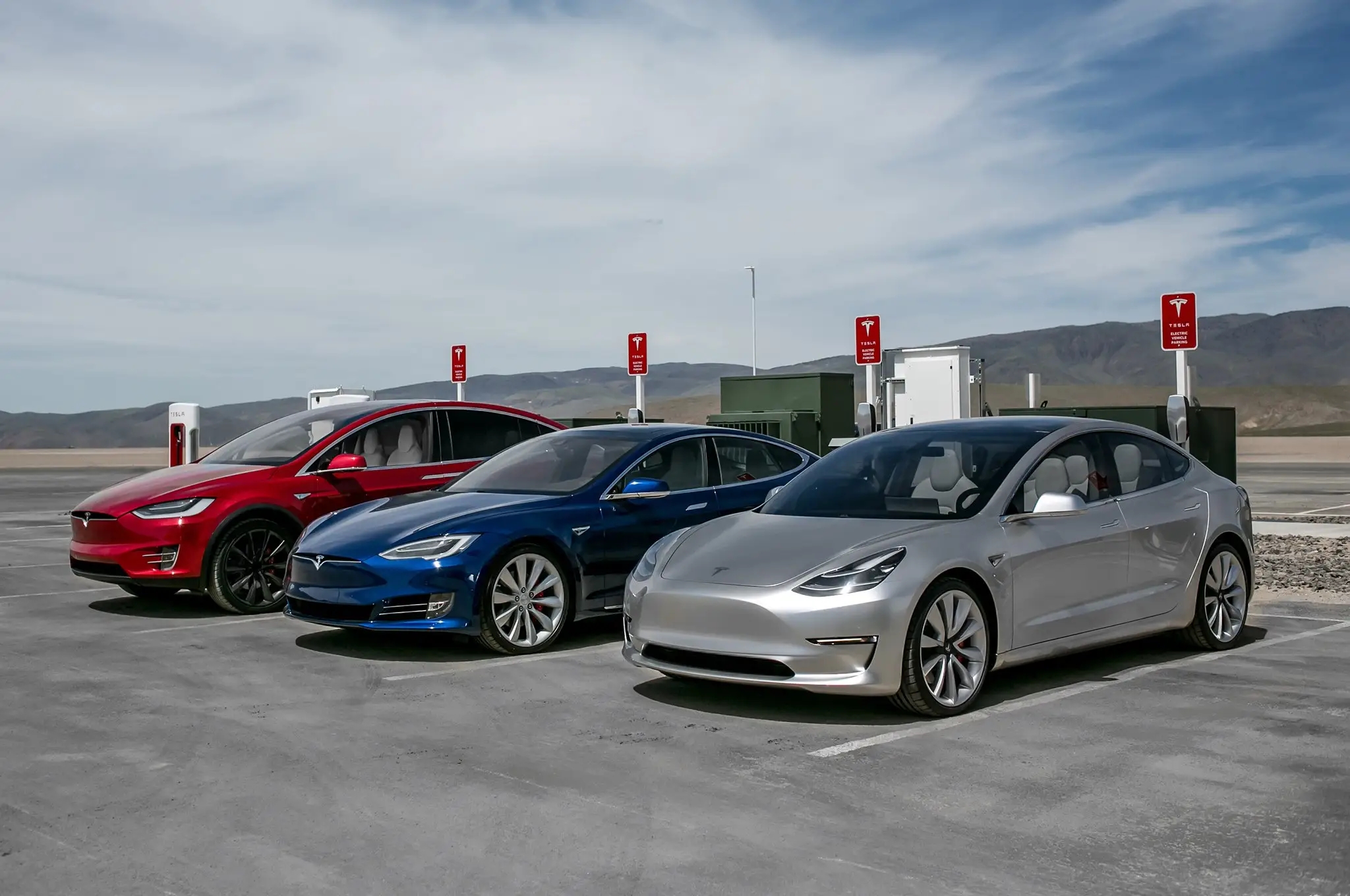 Many high-end trams have increased their prices by tens of thousands of yuan this time, and a common problem with these trams is that compared with fuel vehicles of the same price, they have a more prominent sense of technology, but luxury and workmanship. The materials used may be lacking, which makes some people who are not very “cold” about high technology feel that it is not worthwhile to buy a tram at this price, and the desire to buy it will be even lower after the price rises. Therefore, judging from the current market demand, the main force of the tram is the positioning of less than 100,000 to meet the rigid needs of travel. 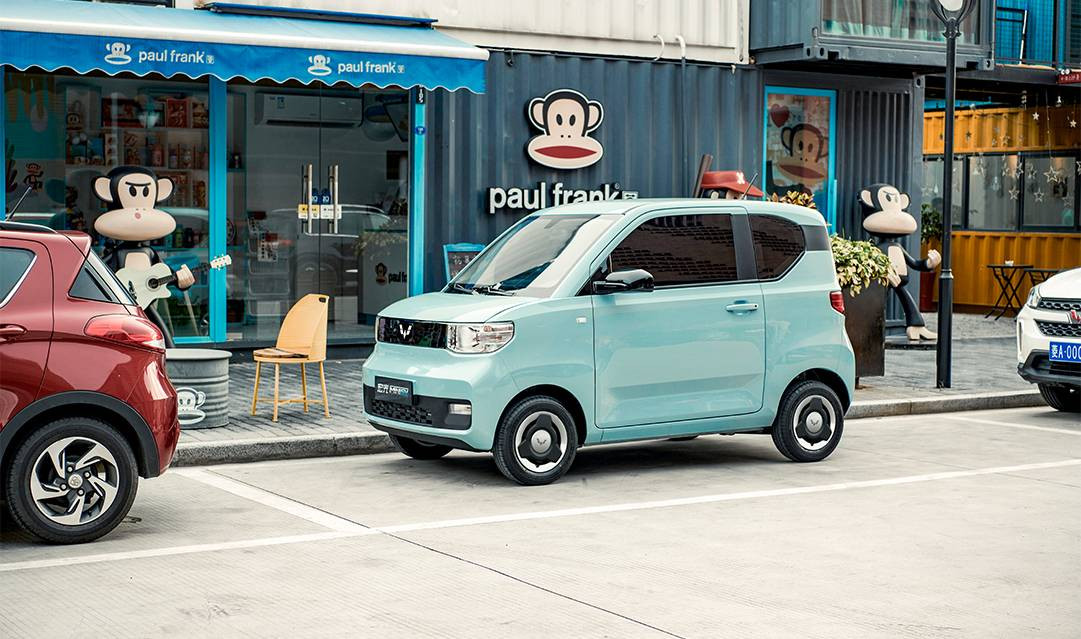 How big is the market demand? It can be seen from the fact that Hongguang MINIEV has surpassed Tesla Model 3 and won the top sales list of new energy vehicles for many consecutive months. With its low price, it was mainly aimed at short-distance travel users in the early stage of its release, which laid a strong mass foundation for Hongguang MINIEV. 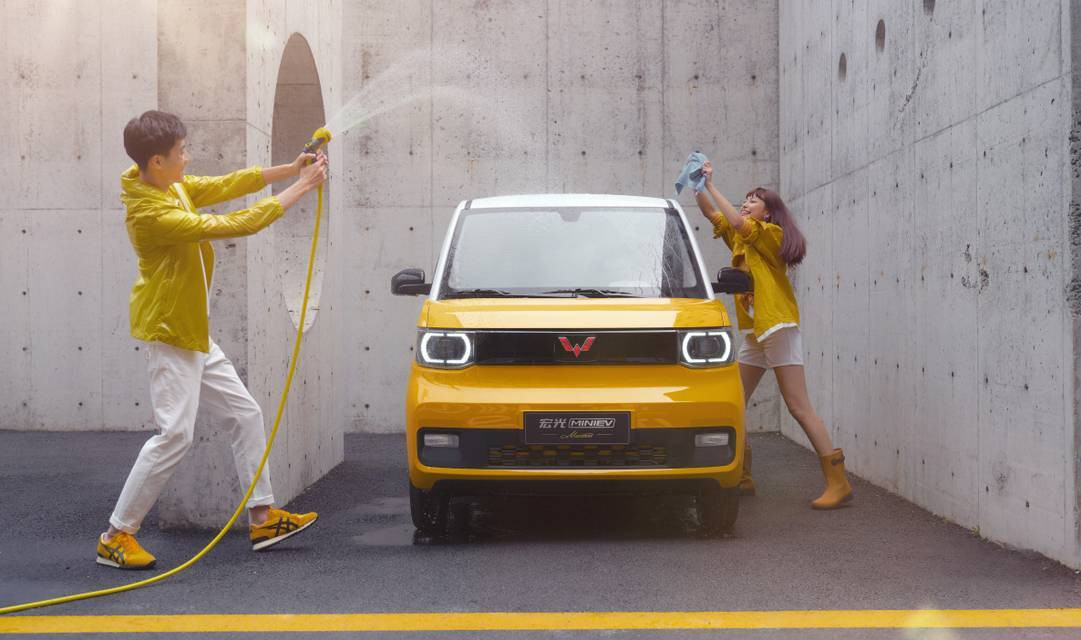 With the foundation of the group owner, the “superstructure” can be decided. Hongguang MINIEV has seized the popular market segment of female users and launched the macaron version. Combined with the advantages of its compact body and easy driving, many people have not bought this book for many years. Female users who have moved the car can easily go on the road, and at the same time satisfy their girlish hearts. 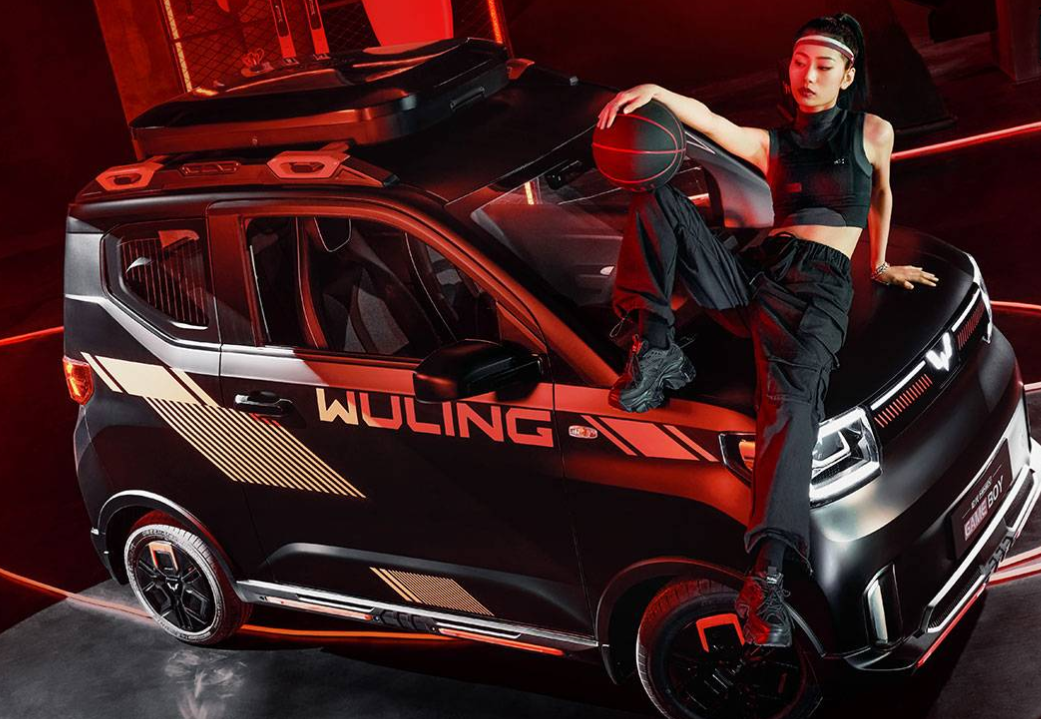 Cheap and easy to drive, Hongguang MINIEV lowers the threshold for car use, while the macaron version and the GAMEBOY version continue to subdivide the market to meet the needs of boys and girls for personalized cars. Therefore, even in this price increase boom, the price of Hongguang MINIEV has risen, but in view of its lower basic price and stronger personalization advantages, it has not reduced the purchase desire of most people. At the same time, it coincides with the implementation of the national policy to promote consumption recently. Wuling is the first in the auto industry to release a one-billion-dollar car purchase subsidy policy. With such a strong discount, Hongguang MINIEV is more competitive and makes up for the wave of price increases. impact. Therefore, if you are still concerned about the tram, you may wish to pay more attention to the preferential policies.

This article is reproduced from: https://www.geekpark.net/news/303492
This site is for inclusion only, and the copyright belongs to the original author.