A set of character illustration generation system based on Figma components

This character system called Humation looks like a “Notion style” from a distance, and the details still have its own style. Although the content is not particularly large (24 heads + 8 bodies + 8 legs), the degree of completion is acceptable and the effect is good~

When I saw this job posting on Twitter, I realized that the tactile part also has a special team to do the design. I don’t know how to translate it in detail, “tactile interaction designer”?

In addition to his strong coding ability, Zhihui-jun is also very good at realizing ideas. The “customized keyboard” is also eye-catching from scratch. The editor-in-chief is interested in the scroll wheel of the servo motor~

How It Works of All Things

A Brief History of Numeric Keypads

JJ has previously translated an article ” The Birth of the Numeric Keypad of the Telephone “, but that is already a story after the electrification era. Today’s article mentions something much earlier. Since the 19th century, how to enter numbers has been After various attempts, it took a long time to finally form what it is today~ 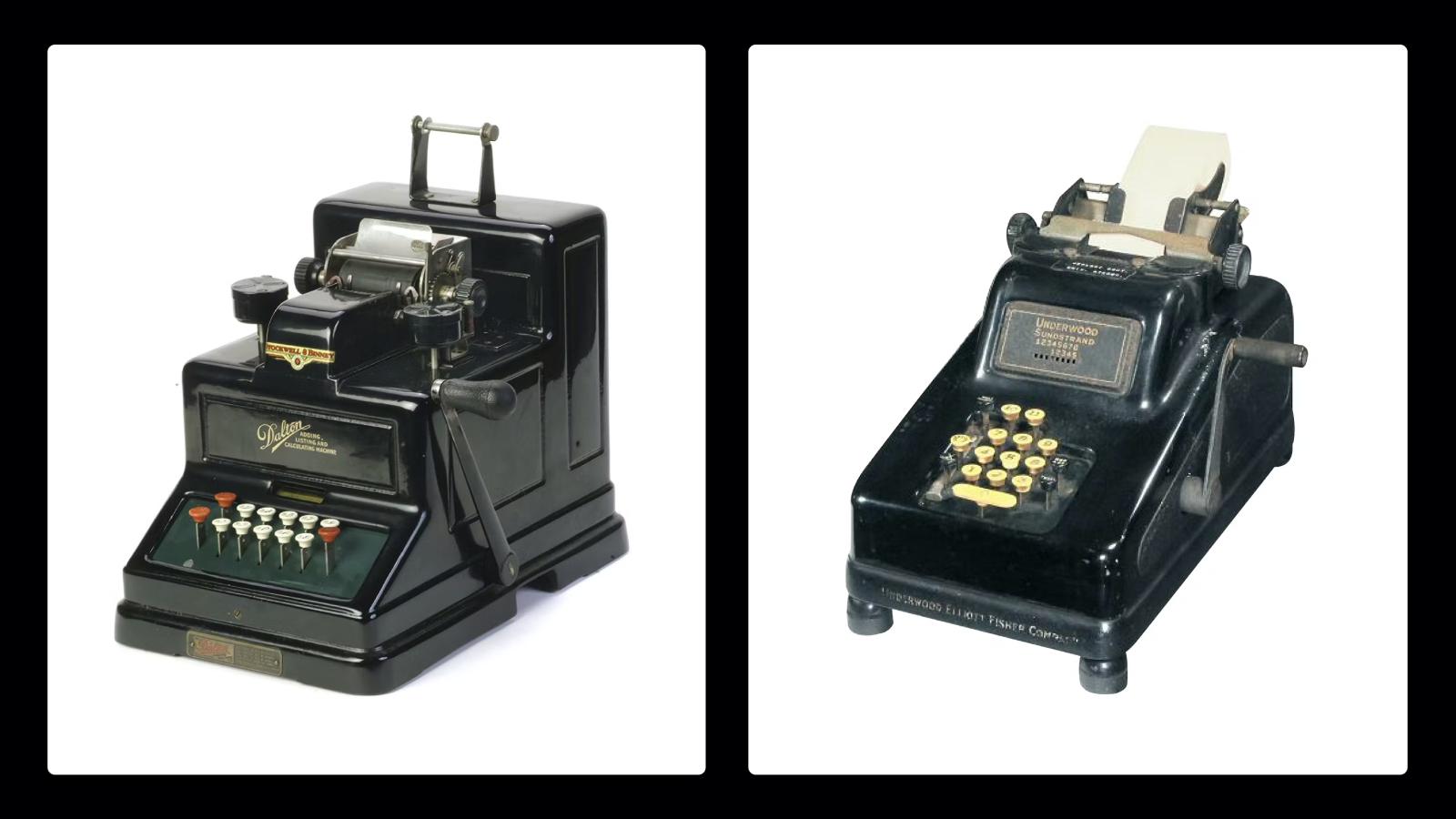 Although there is a GUIdebook like a ceiling in this kind of website (unfortunately, it has not been updated for a long time, I have been worried that she will hang), but the recent advantage of “The History of User Interfaces” is that it is also equipped with a lot of hardware pictures, which can help you. Quickly build a historical impression~

The first space photos from the Webb Space Telescope

The Webb Space Telescope, which has attracted much attention this year, has finally been successfully deployed in space. The photos that are continuously returned are directly available for download in high resolution on NASA’s official website. Friends who like this theme are very good to use as wallpapers~ 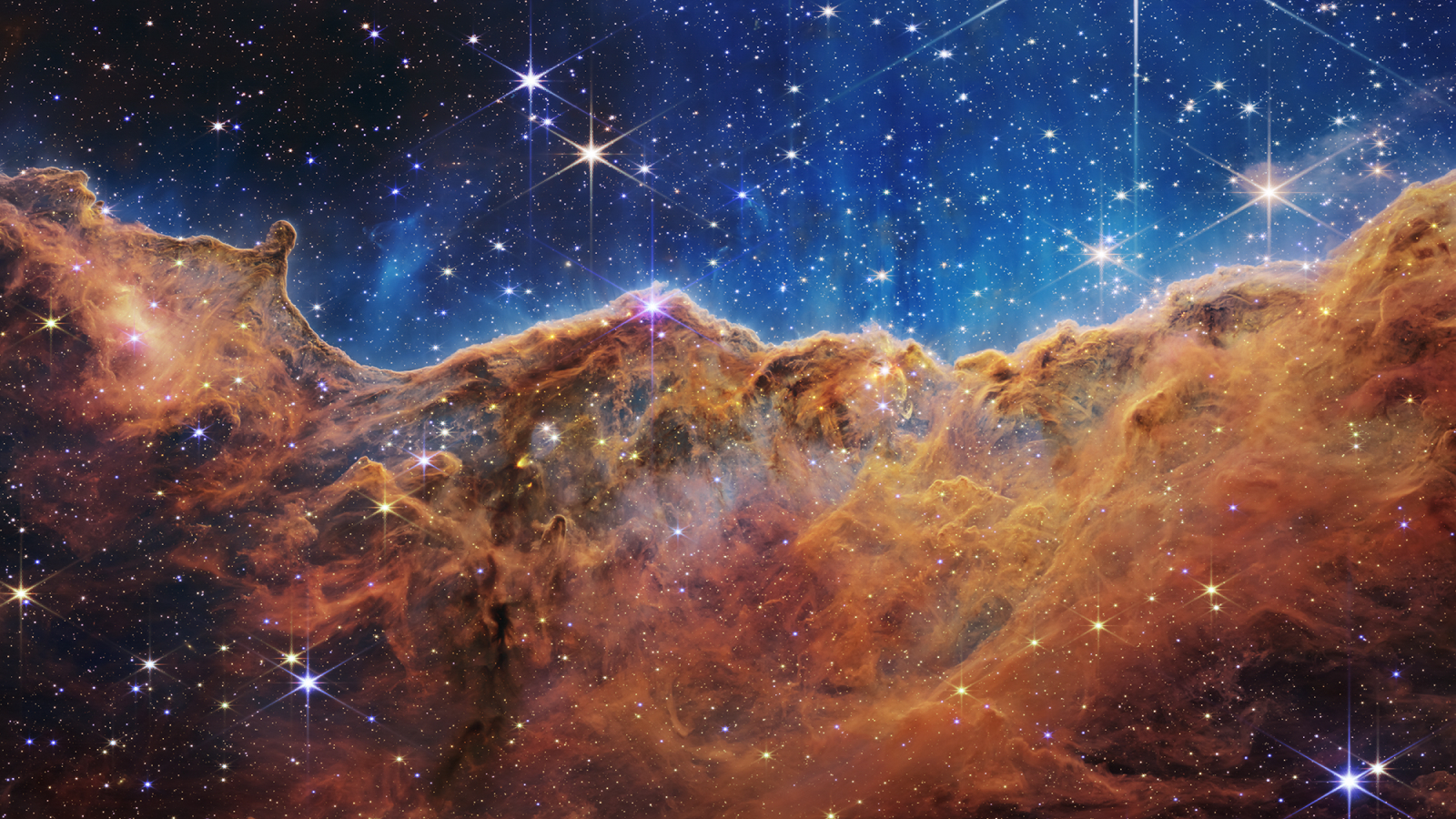 It has been 10 years since Apple Maps was released, and the editor-in-chief also uses Apple Maps as the first choice most of the time. Due to the ecological reasons of linkage with watches, I will feel that Apple Maps is more concise and friendly, and many decisions are made by myself rather than map software, while Google Maps is just the opposite. In many cases, Google Maps is more accurate when viewing store information.

This article is reprinted from: http://anyway.fm/news/
This site is for inclusion only, and the copyright belongs to the original author.