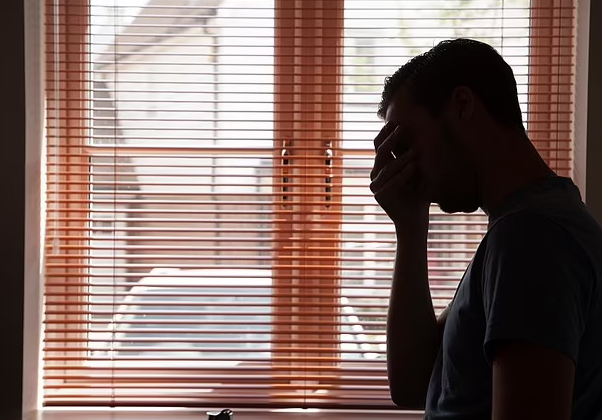 According to reports, a new type of artificial intelligence newly designed by scientists now finds people’s mental health by sifting brain imaging data to find patterns related to autism, schizophrenia and Alzheimer’s disease, and this artificial The biggest advantage of intelligence is that it can perform predictive analysis before disease symptoms appear.

The artificial intelligence model first uses brain imaging data from healthy adult test subjects and then shows the brain imaging data to those with mental health problems, allowing the model to identify subtle changes that are imperceptible to the human eye.

The complex computer program, developed by a team of researchers at Georgia State University in the US, may one day be able to pre-detect the signs of Alzheimer’s disease in people in their 40s, with the disease usually not manifesting until around age 65. corresponding symptoms.

Early detection of signs of mental illness is very important to help patients receive treatment and reduce the stress caused by mental illness. Based on functional magnetic resonance imaging (fMRI) technology, the artificial intelligence has conducted research and matching on brain imaging data sets of more than 10,000 people. , It is reported that fMRI can measure brain activity by detecting changes in blood flow.

Once the artificial intelligence system reads the tester’s basic fMRI data, the research team then input more than 12,000 mental illness data sets of autism, schizophrenia, and Alzheimer’s disease into the system as a basic database , artificial intelligence can easily identify the symptom patterns of the above three mental illnesses based on the tester’s brain imaging data.

The team noted that using fMRI to identify psychiatric disorders can be costly, and workers must carefully comb through brain imaging data, but using artificial intelligence systems dramatically reduces costs and time.

Vince Calhoun, co-author of the study and founding director of the TReNDS Center, said that even if we know from other tests or family history that someone is at risk for diseases such as Alzheimer’s, we It is still impossible to predict exactly when the disease will occur. Currently, we use brain imaging to capture relevant disease symptom patterns to narrow the time window. These disease symptom patterns appear before the disease occurs and have good disease prediction effects.

In fact, the use of artificial intelligence systems to detect mental illness is nothing new. In April this year, relevant media disclosed an analysis of user conversations on the social media platform Reddit to determine if there were any problems.

A team of computer scientists from Dartmouth College in the United States began to train artificial intelligence models for analyzing social media text messages. The research team chose the social media platform Reddit to train their artificial intelligence models because the Reddit platform has 500 million active users users, who often discuss a lot of topics on a Reddit fork network.

The AI ​​system focuses on finding emotional intent in online posts, rather than actual content information, and longitudinally tracks and analyzes the mental health of platform users over time. In the study, the staff focused on people’s mood disorders — such as major depression, anxiety, and bipolar disorder — which are characteristic mood patterns that can be tracked and analyzed.

The staff looked at data about users who said they had a mental illness and compared it with data from users without any known mental illness. They trained an artificial intelligence model to label the emotions expressed in users’ posts and recorded the difference between different posts in a matrix graph. mood shifts. A post may be labeled by the AI ​​system as: “happy”, “angry”, “sad”, “fearful”, “no emotion” or a combination of emotions, while the matrix shows the user transitioning from any one state to another. How likely is a state, for example: a neutral state ranging from “angry” to “no emotion”.

The team explained that different mood disorders have different patterns of mood shifts, and by creating “emotional fingerprints” for users and comparing them with established mood disorder signatures, this pattern can detect signs of mental illness. .

To verify the AI’s detection results, the staff asked the AI ​​system to detect information on online posts that had not been used during the training period. The test results showed that the AI ​​accurately predicted which users might or might not have these disorders, and as the Over time, the AI ​​system will be continuously improved and upgraded.

This article is reprinted from: https://readhub.cn/topic/8i0KeEwzdVb
This site is for inclusion only, and the copyright belongs to the original author.