The 13F report shows that Bridgewater Fund opened a long position in the first quarter of Berkshire Hathaway Class B shares, Medtronic, Linde Plc., Ishares MBS ETF, Newmont, Caterpillar, Southern Copper Company, Airbnb (Airbnb) etc. 260 stocks or ETFs. Liquidated 23 stocks including Tesla, Verizon, and AutoZone. In the first quarter, the size of the position increased by 44% from the previous quarter.

On Friday, May 13, Eastern Time, the 13F for the first quarter ended March 31, 2021 will be released one after another, as an institution with equity assets under management of at least US$100 million disclosed to the SEC that its institutional holdings An important document on the whereabouts of equity and capital, investors usually use 13F as their “investment vane”. 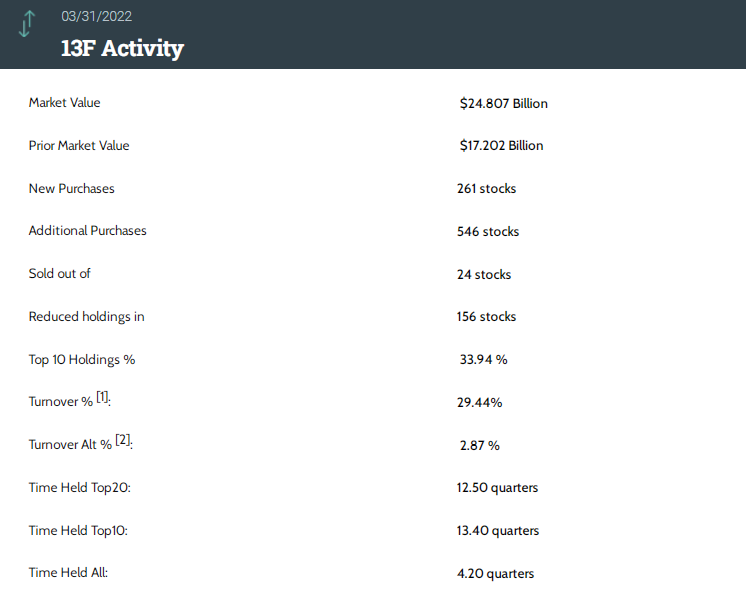 From the perspective of the industry, compared with the previous quarter, it further bet on health care, consumer goods, etc., and reduced financial-related targets. 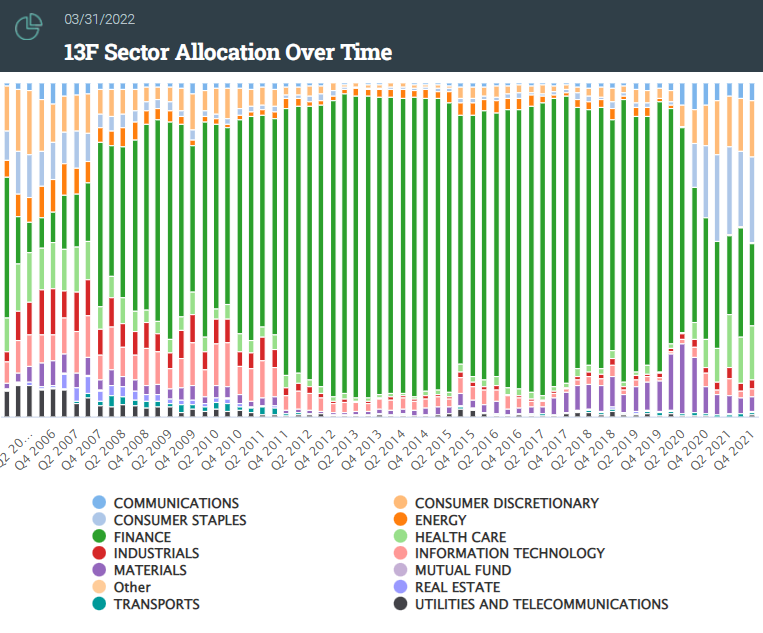 Bridgewater Fund liquidated 24 stocks including Tesla, Verizon, and AutoZone in the first quarter; it reduced its holdings of 156 stocks or ETFs including Home Depot, Lowe’s, and iShares MSCI Mexico ETF. 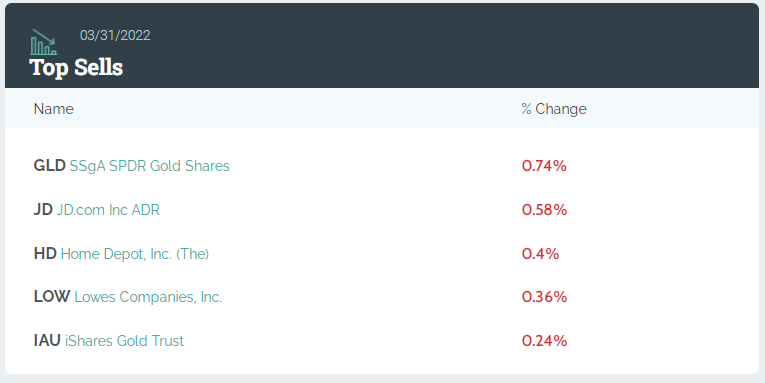 An earlier article from Wall Street News mentioned that Bridgewater bid farewell to the “failure” two years ago, and “accidentally” led the private placement of tens of billions of dollars. As of March 24, the net value of Bridgewater China’s products increased by 4.58%, significantly outperforming domestic hedge funds. peers. Good news also came from Bridgewater’s top-ranked products on Wall Street, with a revenue of 16% in the first quarter, and immediately announced that the subscription was no longer allowed.

Two years ago, Bridgewater Fund once fell into disrepute. In the first quarter of 2020, there was a 23% decline in its net value, and its performance at the end of the year was the last in the global hedge fund market. This turnaround is due to its recent gains, which are related to short interest rate futures in the United States, Europe and the United Kingdom. The winning rate of related transactions in the past two years has reached 61%.

Bridgewater also told investors that since March 2020, the top five asset classes that have contributed to income are commodities, short interest rate futures, nominal bonds, cash (long/short) and stocks, and the contribution of the first three categories has exceeded 10%. %.

In addition, Dalio wrote an article in May to remind investors to use his “bubble indicator” to judge the six criteria for US stock bubbles – the position of stock prices relative to traditional standards, corporate earnings growth and price trends, and the entry of new investors. In terms of volume, market sentiment, the number of leveraged transactions and corporate capital expenditures, U.S. stocks are now out of the bubble extreme, but compared with history, the discount rate of future earnings of U.S. stocks is still somewhat high, and bubbles tend to overcorrect rather than recover to normal levels.

This article is reprinted from: https://news.futunn.com/post/15543522?src=3&report_type=market&report_id=205616&futusource=news_headline_list
This site is for inclusion only, and the copyright belongs to the original author.