Shit shoveling officers seem to have a common feature, that is, they are obsessed with talking to their meows, and they also like to add drama, thinking that they can understand everything. “Xishu, why are you bullying rabbits” “Xishu, why are you catching bugs” “Xishu, you are gaining weight again”… 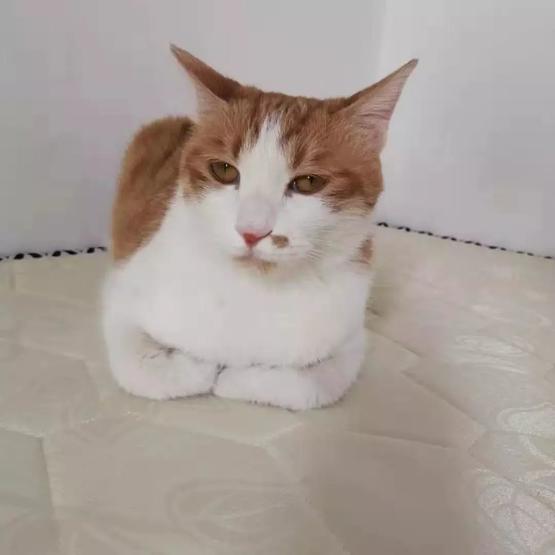 Or… just don’t care about you? | Deng Biao

Atsuko Saito, an associate professor of psychology at Sophia University in Japan, and her collaborators at the University of Tokyo have been studying whether cats can understand their own names. They used an improved psychological research method to solve the puzzles of the shovelers: cats know their own names and can distinguish their names from other cats. The research was published in the journal Scientific Reports in April 2019 [1]. A Psychological Study of Meow’s Names

Since wild cats unintentionally showed their superb mouse-catching skills to humans 10,000 years ago [2], they began to live a “cohabitation” life with humans. They are not only friends of mankind, but also good helpers of mankind. After living together for 10,000 years, they seem to have learned something from us, such as knowing that they have a unique “codename” like us. 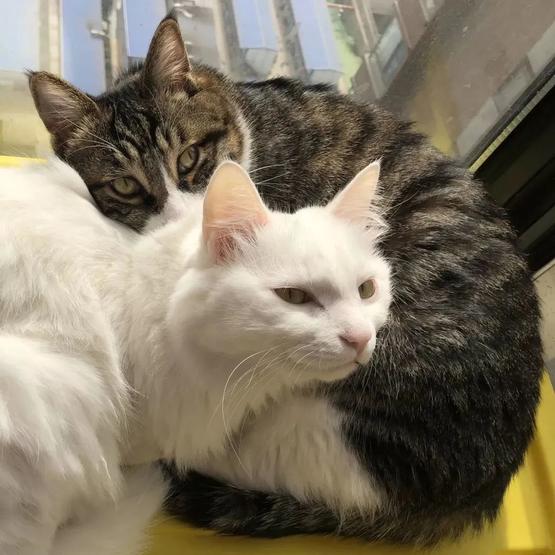 Figure | There are cats

Professor Atsuko Saito used the classic “habituation-dishabituation” paradigm in psychology in his research. Habituation refers to the gradual weakening of the body’s response to a stimulus after repeated occurrences.

The task was performed via a recording device, preferably by presenting the cat with 4 short words in sequence at 15-second intervals, followed by their names. All short words have the same syllables and lengths as the cat’s name, such as “Coconut-Camphor-Pine-Willow” first, and then the name “West Tree”. According to the task logic, if cats do not assign special meanings to their names, then they will have the same habituation to the 5 short words including the name, that is, their responses will follow “coconut-campus-pine-willow”. -West Tree” appears gradually attenuated.

However, if cats can recognize their own names, their responses to the first 4 “trees” will only gradually weaken, and after the emergence of “West Tree”, the response will increase again, that is, “dehabituation” occurs. Dehabituation also means that cats are able to distinguish their names from other nouns.

Cats succeed in recognizing their own names

In the first round of experiments, 16 experimental cats were added. As the first 4 short words were presented in sequence, they became more and more silent; however, after the fifth short word, their name, most cats showed obvious movements, moving their ears or turning Turn your head to see who is making the noise.

However, the cat did not growl or wag its tail more after hearing the name than with a common noun. Although they only move their ears or heads, these are enough to show their favor for the cold-blooded cats.

In order to get more accurate data, the experimenter also scored the response degree of all the experimental cats according to the live video after the event. The results showed a similar trend: their responsiveness decreased with the general nouns presented before, and showed a clear upward inflection point after the appearance of their own names. These results show that in cats’ minds, names are different from common nouns, and they can know that the shit shoveler is calling themselves. 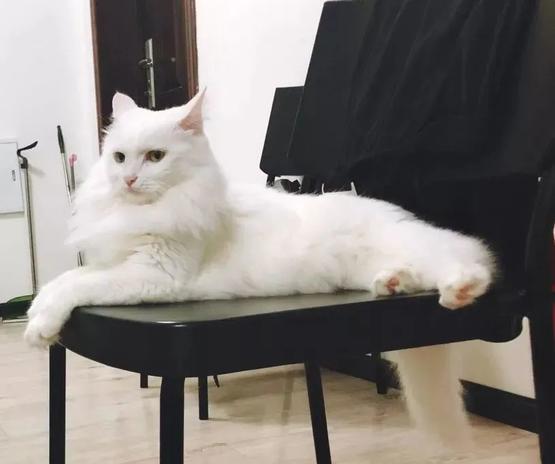 “Why are you calling me?” | There are cats

While cats are paying more attention to names, one question is, how do they know the name is calling themselves? Next, the experimenter invited another 34 experimental cats to join the task. These cats all grew up with at least 4 companions, some from ordinary households and the other from cat cafes. This time the task has been slightly upgraded. The 4 short words presented above are no longer general nouns, but the names of other cats that they grew up with.

There are so many names, which one is mine? | giphy

Professor Atsuko Saito believes that this difference may be caused by the complex environment of cat coffee. In cat cafes, there are all kinds of guests who call cats by name, and these guests do not clearly map cats to different names one by one, so they have confusion in understanding names.

How do animals recognize names?

Atsuko Saito and collaborators have been working to reveal the interaction mode between the cat and the shit shovel. In an earlier study, they found that although cats usually ignore the shit shoveling officer, they can identify the voice of their shit shovel officer among many sounds, and put more emotion and attention to it. Note [3]. On this basis, this study further found that cats are not only sensitive to the voice of the shoveler (audio information), but also sensitive to the shoveler calling their own name (character information).

Not just cats, current research has found that apes, dolphins, dogs and even parrots can recognize their own names. The way they recognize names is basically the same as that of human beings . They only establish the relationship between this character and themselves after repeatedly experiencing the events that accompany them with a special character. This is essentially a process of establishing a conditioned reflex.

There seems to be a name center in the brain (in humans, a series of brain regions including the middle frontal gyrus, middle temporal gyrus, and superior temporal gyrus), which is specially responsible for telling the body “someone is here” when a name is heard. called you” [4]. The more well-developed this area of ​​the brain is, the more quickly and accurately a species can recognize its own name. Cats seem to lag behind dogs in this regard. 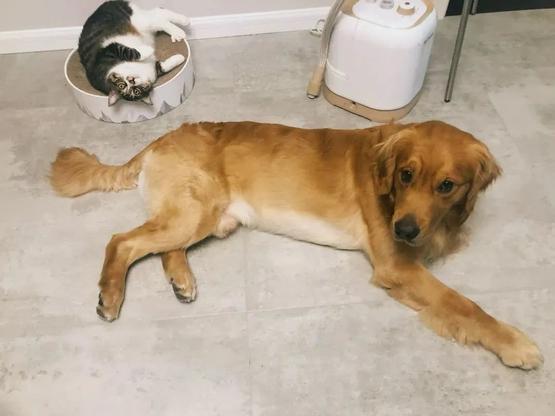 Of course dogs can understand their own names |

In short, don’t look at your cat’s no response to your call, in fact, it knows you are calling its name, but simply doesn’t want to ignore you . However, given that some cats are stunted or poorly learning, they may not really remember their names.

The way to tell if a cat can recognize its own name has already been told to you. Interested shit shoveling officers should go home and try it to see how your cat responds.

It’s perfectly normal for me to ignore you, just keep shoveling shit.

This article is reproduced from: http://www.guokr.com/article/461898/
This site is for inclusion only, and the copyright belongs to the original author.