The latest data from Canalys shows that in the second quarter of 2022, shipments in the global PC market, including tablets, fell 14% quarter-on-quarter to 105 million units. 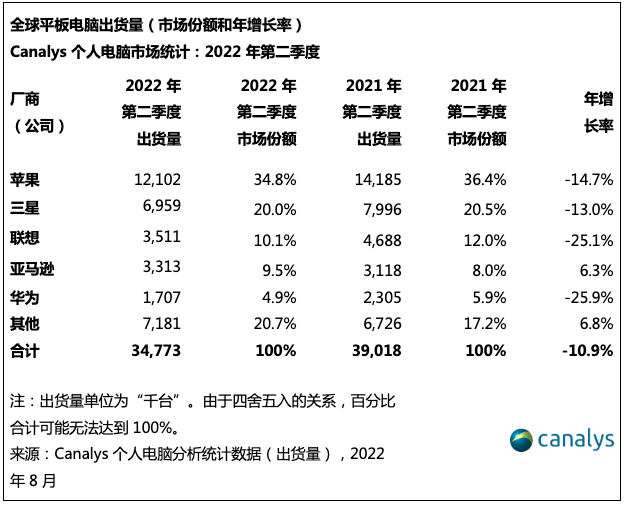 In the second quarter of 2022, Acer became the market-leading Chromebook vendor with over a quarter of the market. Although shipments fell 28%, the decline was relatively smaller than that of major competitors. Lenovo’s shipments fell 56% year-over-year, but still ranked second. Due to its reliance on shipments in the U.S. education sector, HP saw the biggest drop in sales among the top vendors, with shipments down 79 percent. Dell and Asus also rounded out the top five. 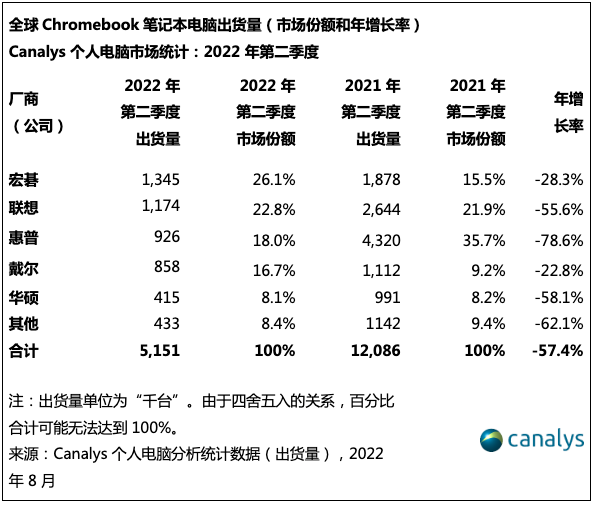 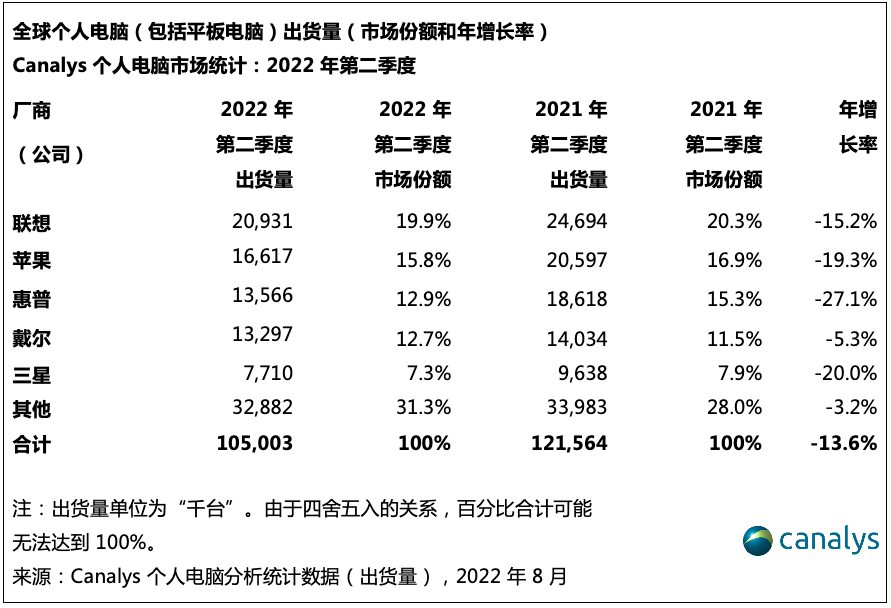 This article is reprinted from: https://readhub.cn/topic/8iedHTABBay
This site is for inclusion only, and the copyright belongs to the original author.