Network data is a common data type in daily life, such as social networks, paper citation networks, and biological networks. As shown in Figure 1, among the methods of network visualization, Node-link Diagram and Adjacency Matrix are the most commonly used. Another bipartite layout method (Bipartite Layout) was first used on bipartite graphs and later also extended to the visualization of ordinary static graphs. In bipartite graph layout, nodes are copied and placed on two parallel axes. , and connect them with edges. Each method has its strengths and weaknesses in different tasks on the web. This work [1] conducts a user study to evaluate these three network visualization methods and gives guidelines for their use.

A total of 5 tasks were selected for this work, which can be divided into Overview Tasks and Detailed Tasks. Among them, the overview tasks include network type identification, cluster detection, and network density estimation; the detailed tasks include node in-out degree comparison and representation mapping (Representation Mapping). As shown in Fig. 2, for each task, this work generates network data of different densities and network types for user experiments to validate the hypotheses it proposes for each task. 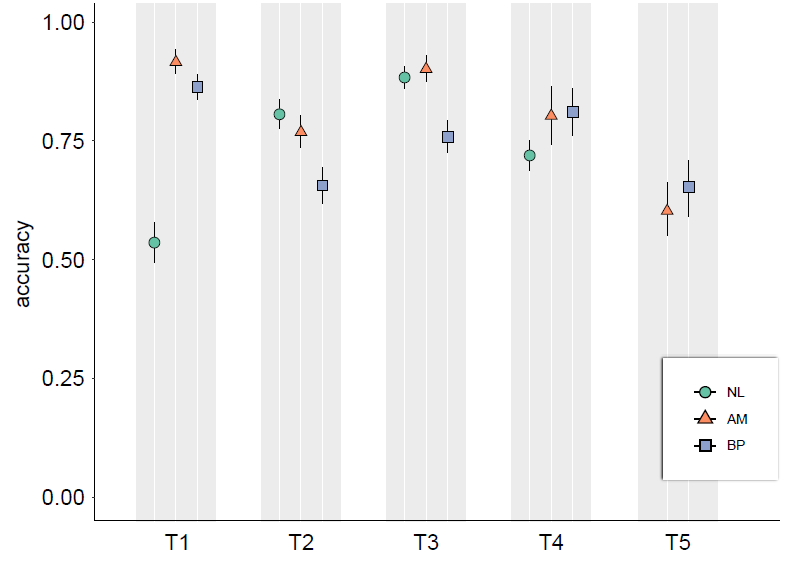 This article is reprinted from: http://vis.pku.edu.cn/blog/networkrepresentationevalutaion/
This site is for inclusion only, and the copyright belongs to the original author.