A while ago, I rode my bike through an alley with a small road next to it. I was hit by an “American Intercept” battery car that rushed out of the alley. I flipped forward and landed on my face.

The first feeling is that the mind is blank, but the consciousness is still there. He was taken to the nearest hospital by ambulance and had a CT scan of the brain. There is a trauma in the center of the forehead, and I went to the famous plastic surgery hospital for cosmetic stitches. This is the fourth time I have stitches on my face… 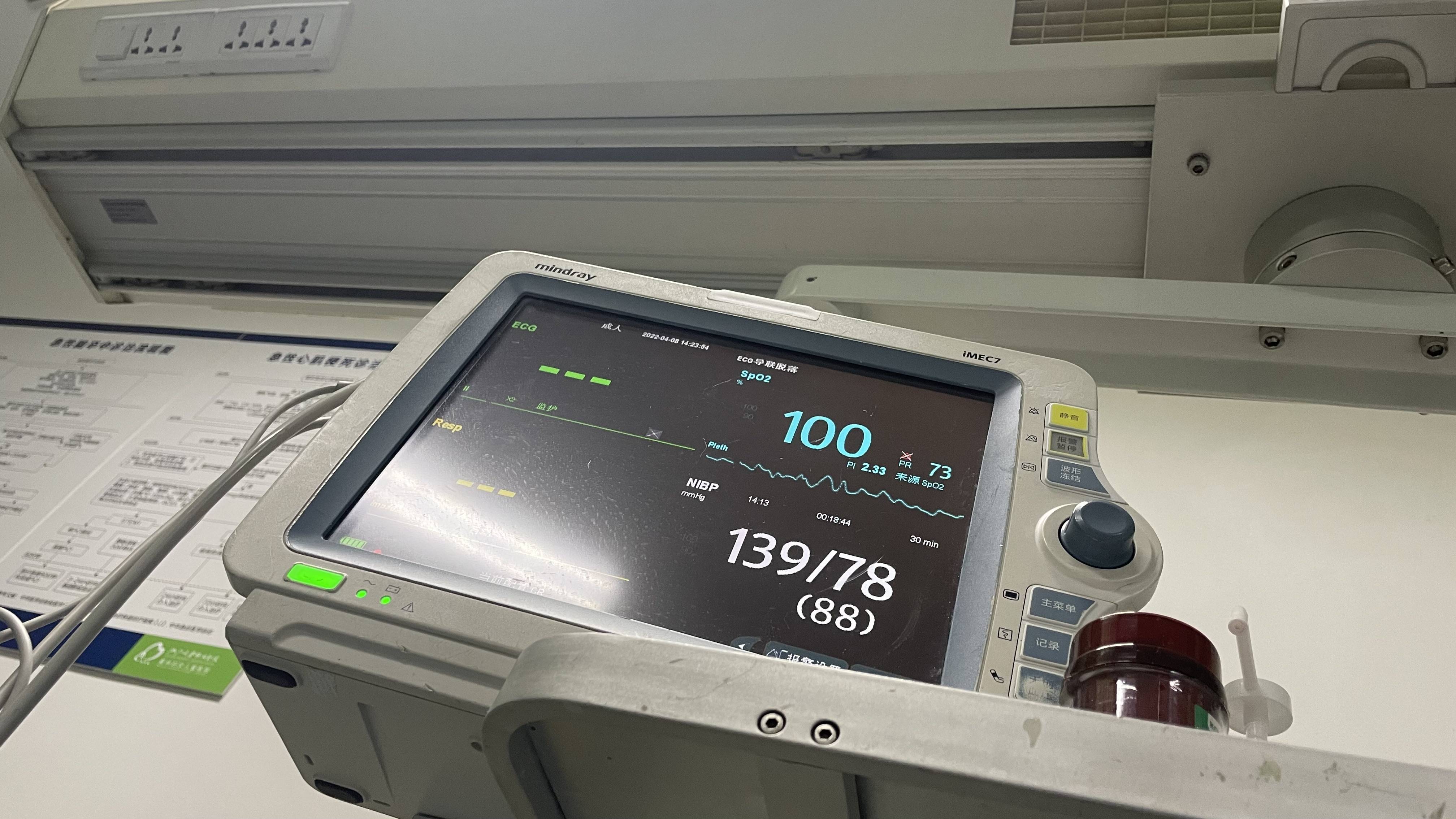 In this accident, I didn’t see the battery car come out at all, so I didn’t have time to react. He also overturned again after driving safely for more than a year, and complained in a small group of riding bicycles. Some friends privately messaged to care, and some friends have been used to it and did not want to complain about their tragic experience in the circle of friends.

It was very annoying not to wear glasses during the recovery period, and it took several days of contact lenses to get used to.

Today I went to deal with the last traffic accident, because the other party was a battery car without insurance, which is different from the previous process (previously, the responsibility was pre-determined), and the amount was discussed under the auspices of the auxiliary police (the previous traffic police), I said I can’t draw a conclusion without seeing the damage of the bicycle, first look at the condition of the car.

After walking for more than ten minutes, I came to the open-air parking lot of the traffic police. As soon as I saw the car, I was very distressed. It was completely exposed to the sun. It rained continuously a few days ago, and the flywheel and chain were rusted. A pair of wheels broke out of the rim, and the bruises were bad, worse than I expected.

Back to the traffic police team, I said that the loss amount was 3w (the reported amount was about 5k higher, because I knew it would definitely be discounted), but the other party said that he could only pay half, 1.5w , I disagree. The auxiliary policeman was a bit stalemate when he saw the scene, and asked if I could have less, I said 80%, which is 2w4

). The other party still refused. The auxiliary policeman pulled me aside, probably meaning to let the other party pay less. It’s not bad to ride a bicycle of tens of thousands of dollars (I’m speechless here), and the other party really can’t take it out.

I just said 2w2 , this process is the same as buying groceries and bargaining, I was already a little irritable, but the other party was still unwilling, the auxiliary police cut me again and said don’t fight anymore, just 2w1 , the other party probably thinks that I have given in Three times, I finally compromised, and then both parties signed. Once the other party (Party A) transfers money to me (Party B), there will be no follow-up disputes.

It is worth mentioning here that the auxiliary policeman was known by a friend, and he “said hello”, but he did not favor me, and even “bargained” for the perpetrator of the other party. Although I was very helpless, I did not feel dissatisfied with it. Hate, even felt that this auxiliary policeman was fair and just, and did not bend the law for personal gain.

Although it is physically, mentally and financially lost, it is probably a loss or a blessing to some extent. Remind yourself to look forward to the future and not be obsessed with the past. 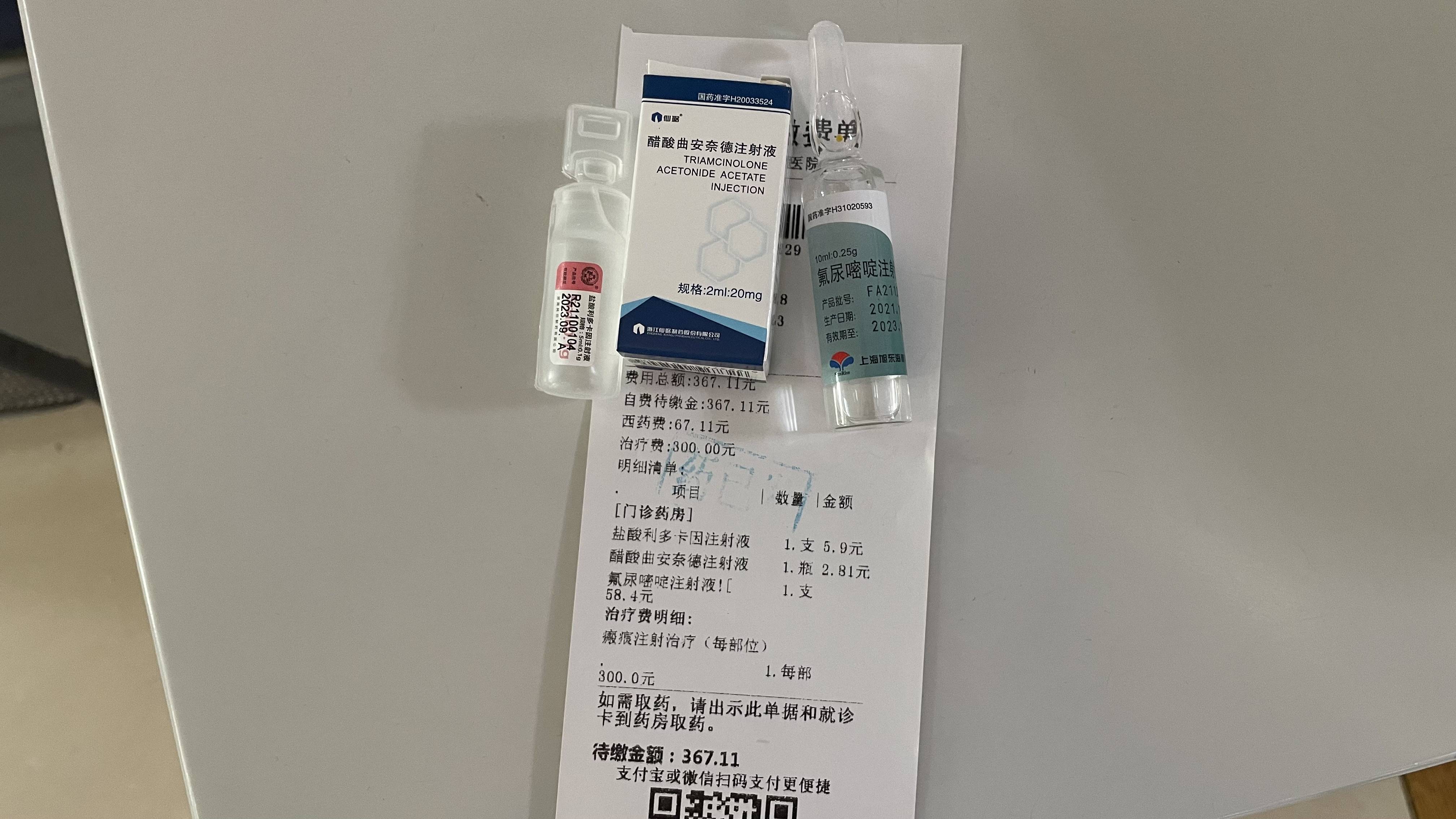 While recovering from the injury, I once again asked myself whether I still love the sport and whether I would continue to ride. I didn’t ask others for their opinions, because everyone’s reasons for loving and quitting the pit are different, including bittersweetness and achievements. Feelings are cold and warm. Injuries are not terrible, the key is how to adjust the mentality and speed up the recovery process during the recovery process. I was a little decadent in the early stage of the recovery, playing games all day and night. This is the thing I am most afraid of after the injury.

Fortunately, the recovery is quite fast this time, but there will be some scars. I am already thinking about what new equipment to replace. Maybe consumption is also one of the driving forces to continue. The only thing I need to think about is how I need to adjust my mentality as soon as possible next time I get injured and return to normal. But few people talk about how to actively recover from injuries, maybe I need to understand and summarize.

This article is reproduced from: http://battlele.com/traffic-accident/
This site is for inclusion only, and the copyright belongs to the original author.