DeepMind recently announced the latest progress of AlphaFold: 214 million protein structures of more than 1 million species have been predicted, covering almost all known proteins on the earth, which once again refreshed our expectations for it.

The reappearance of the warm scene when AlphaFold 2 was born has once again caused heated discussions on social media at home and abroad. However, as “insiders” researchers in the field of life sciences, the results announced by AlphaFold were mixed.

In the previous article “Predicting 214 million protein structures! AlphaFold’s new achievements once again detonated the life sciences, but industry experts have mixed reviews.” In the field of bioinformatics, Pan Yi, Zhou Yaoqi, Xu Dong and several other scholars in the field of bioinformatics once said: There is a large amount of data in the updated protein structure database of AlphaFold. Some of the results are structurally unstable and cannot be used to study moderate problems.

Professor Tang Jian from the MILA Laboratory of the University of Montreal in Canada also told Medical AI Nuggets that the proteins predicted by AlphaFold have limited impact on drug development.

Recently, Dr. Derek Lowe, a senior expert in the pharmaceutical industry in the United States, published an article, making some complaints about AlphaFold, which is popular with the outside world, especially the media.

Dr. Derek Lowe, a Duke graduate, has worked for more than three decades at major pharmaceutical companies, working on drug discovery programs for schizophrenia, Alzheimer’s, diabetes, osteoporosis, and other diseases. 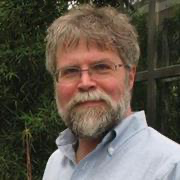 Derek Lowe published an article on the website of the Royal Society of Chemistry last week.

He clearly pointed out: AlphaFold will not bring innovation in the field of drug development.

The following is Derek Lowe’s article, which Leifeng.com has done without changing the original intention.

Protein structure prediction has long been considered one of the most difficult problems in computational biology.

But in the past year or two, AlphaFold has made significant progress in this area, predicting the organization of most human proteins.

If put ten years ago, such an outcome would be like a science fiction story. 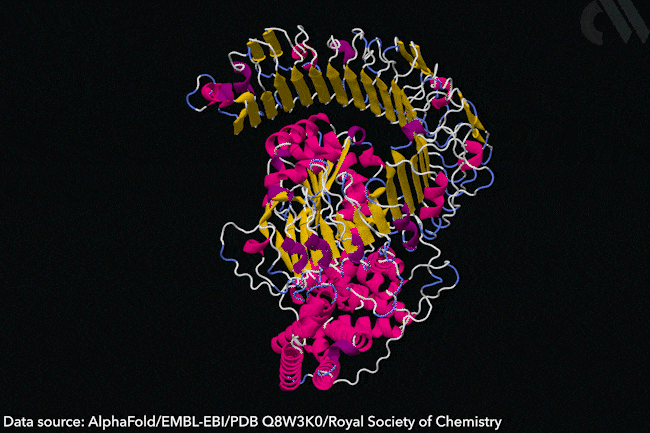 We haven’t made a giant leap in understanding why proteins fold the way they do.

Protein structures typically exist in coils, loops, or sheets, but why not go deeper into them?

Many hidden answers will not be discovered if research is only done at the current level.

We have long had thousands of predictions of new protein structures, most of them correct. And, although there are some exceptions, they do seem to be mostly true.

AlphaFold’s algorithm does not work well when faced with disordered protein regions. AlphaFold’s entire computing technology is based on finding analogies to known structures. In the absence of comparable structures, AlphaFold can’t do anything.

Some disordered proteins can be arranged in order under the influence of various proteins, but there are also some proteins that never have an ordered structure under any conditions. 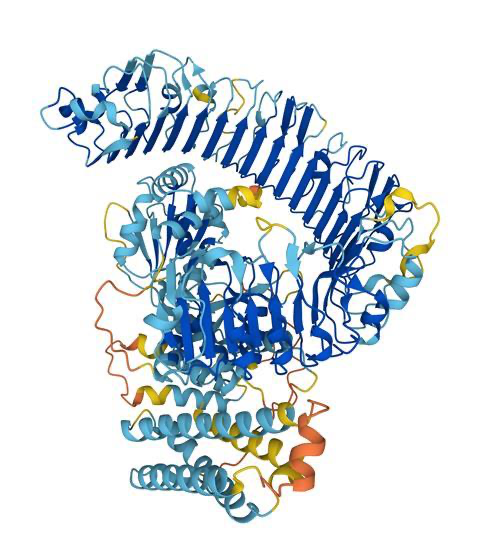 AlphaFold is a useful method for protein prediction, but obtaining actual data on the protein by means of X-rays, NMR or cryo-EM is the only way to determine its accuracy.

But due to the flexibility of the conformation, even the actual data cannot fully represent its accuracy.

This is where media reports exaggerate the impact of the AlphaFold protein structure database on drug discovery.

In the presence of small-molecule ligands, protein structures change and slide, sometimes subtle and sometimes violent, but AlphaFold has not been able to predict these changes.

Algorithmic solutions to these problems may eventually be found, but so far there have not been enough protein structures capable of binding small-molecule ligands. The quantity we need is very large.

There are about 20 different protein side chains to consider, but the number of small-molecule structures is so vast that it is practically limitless by comparison.

Another point, as jarring as it sounds (though it’s true): In the process of drug discovery, knowledge of protein structure rarely affects development progress.

Because researchers often run projects based on assays using pure proteins or live cells. Assay data represents whether the compound meets the investigator’s requirements and performs better as new compounds are made.

The structure of the protein might shed light on what compounds researchers make next, but it might not.

At the end of the day, real numbers from real biological systems are what matters.

As the drug discovery program progresses, these numbers cover pharmacokinetic, metabolic, and toxicological assays, which cannot really be addressed at the protein structure level.

The rapids are often followed by the final waterfall.

New drugs fail at the final clinical stage, often because we choose the wrong target or for other unforeseen reasons.

And protein structure prediction does nothing to mitigate either risk, which is why the clinical failure rate for drug development is as high as 85%.

Predicting protein structure is indeed a very difficult problem, but the risks faced in drug development are significantly more difficult.

After Derek Lowe’s article was published, it also sparked discussions among readers from both groups.

Readers who support him argue that the effects of flexible proteins should indeed be taken into account in the study, as changes in conformational states need to be understood on a case-by-case basis. Protein-protein and protein-nucleic acid interactions are also important for understanding this system. Structure alone can’t solve all problems, and AI still has some way to go before it can replace experimental data.

Other readers disagreed with Derek Lowe, arguing that “good structural predictions will greatly speed up the process of acquiring empirical datasets.”

One reader stated, “Structure-based design will be a limiting factor – in an environment where structure is difficult to obtain. In a world with AlphaFold, this is no longer the case. Additionally, AlphaFold can be run again to convert a small molecule Put in and refold the protein around it. 20 years ago, during my Ph.D., we used to do the same thing with sybyl and autodock – frankly, these software tools are utter rubbish. Traditional drug design just Trembling like a blind man on crutches, through structure-based design, we can now see that. The fact that it (AlphaFold) was not an important part of drug design before has nothing to do with how new drugs are discovered in the future.”

According to some readers, structure-based drug design activities have greatly contributed to reducing failure rates. Combining AlphaFold’s lack of experimental structure with other computational methods such as molecular dynamics simulations is far better than traditional methods.

Whether at home or abroad, scholars have mixed opinions on AlphaFold, and their views on the impact it will have on drug research and development are also different.

This article by Derek Lowe represents the “instinctive” resistance of technical experts in mainstream or traditional pharmaceutical companies in the face of new technologies.

This phenomenon is no different from how doctors complained about AI when medical imaging AI appeared. It is essentially a collision and confrontation between two professional backgrounds. However, now radiologists are also gradually accepting AI to help them find lung nodules.

The answer to this question is also very simple. From what perspective should we evaluate the value of the deep learning technology represented by AlphaFold?

Can AlphaFold bring revolutionary changes to the field of drug discovery, and which side will you stand on?

This article is reproduced from: https://www.leiphone.com/category/shengwuyiyao/vD79NDPhXKxeOwId.html
This site is for inclusion only, and the copyright belongs to the original author.