With the influx of hot money, some people are finally willing to pay for the development of Chinese chips. Many old semiconductor people with ideals and aspirations have returned to China to start their own businesses, opening up one battlefield after another that Chinese semiconductors have never stepped into or have had a taste of, ranging from chip automation design tools to Open source and open RISC-V, thousands of flames of hope stir the semiconductor industry that has been silent for many years.

Many chip start-ups use technological innovation, wise men and advanced management systems as fuel, incarnate in the wave of China’s semiconductor development after 2018, and stage a story of changing lanes and overtaking and filling in the gaps.

In the field of EDA, in the 1970s, due to the embargo policy imposed on China by the Paris Coordination Committee, China started the research and development of the domestic EDA “Panda System”. The panda system was finally successfully developed in 1992, but with the lifting of the Batumi embargo, the development of domestic EDA was slow for a long time after that;

With the upsurge of domestic semiconductor investment and the new development opportunities of EDA, many semiconductor veterans who have been in the industry for many years have resigned from the three EDA giants to start their own businesses. EDA ecology.

CPU and GPU are the cornerstones of general computing power and the weak links of Chinese chips. Their breakthroughs are crucial to improving the localization rate of chips and developing high-performance computing.

In the CPU field, some people point to high-performance CPUs, relying on the mature Arm ecosystem to start a business, and plan to challenge Intel’s dominance; some people innovate in the instruction set architecture, actively explore open source and open RISC-V, start companies, hold summits, and contribute to open source The community has created a world in the field of the Internet of Things; some people simply started a new set of instructions and built their own set of instructions to achieve independence from the root.

Compared with CPU, the strength of domestic GPU was originally weaker. However, in recent years, GPU entrepreneurship and financing news have been overwhelmed.

If the CPU and GPU are trying to catch up and challenge the world’s leading giants, the AI ​​chip is an opportunity for Chinese companies to change lanes and overtake.

Behind the ubiquitous AI, there is a huge market space for high-performance AI chips and edge AI chips. The entrepreneurs of domestic AI chips have seen the opportunities everywhere, and have explored the application with the stunts they have practiced for many years. score.

These brave people and disruptors give us confidence that the focus of the semiconductor industry is shifting to China. The ZTE-Huawei incident is not inevitable, and the era of being controlled by others will come to an end one day.

In the face of the continuous suppression of the United States and the long-term troubles of the epidemic, the torches in the hands of innovators, disruptors and deep cultivators should be seen by more people and cover the entire industry with the light of hope.

The Industrial Technology Most Commercial Value List, formerly known as the “AI Best Growth List” in the past, was founded in 2017 and has gone through five selections, with more than 2,000 technology companies registered. In 2022, the list will be comprehensively upgraded and renamed the Industrial Technology Most Commercial Value List. It is hoped that the most viable products and companies will be found from the level of underlying technology accumulation and application implementation. 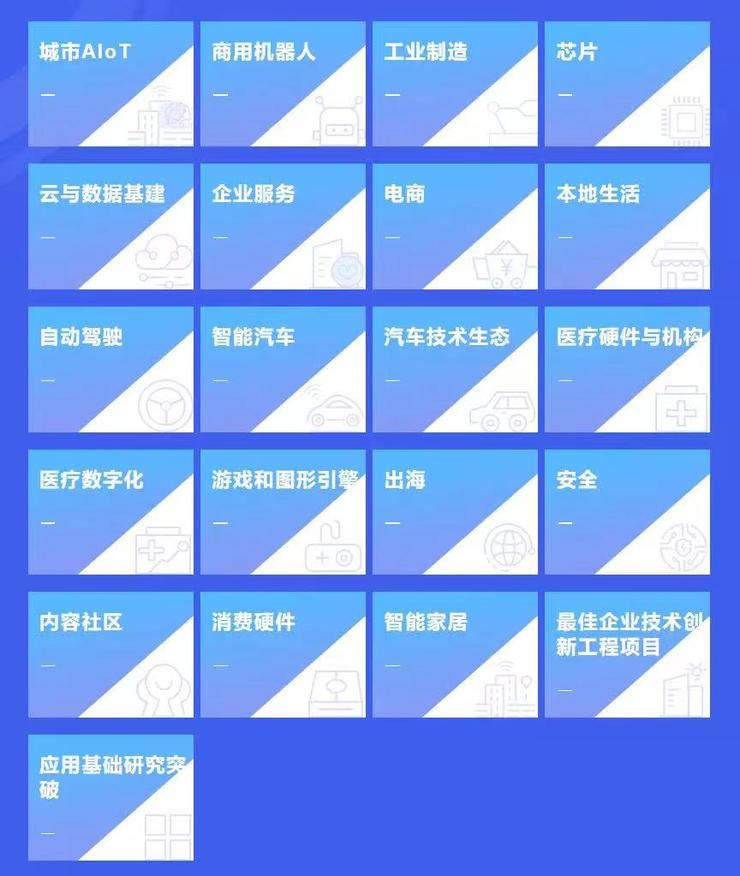 The specific list participation registration and selection process is as follows:

What do you get from the “Industrial Technology Most Commercial Value List”?

Before and after the release of the list, Leifeng.com will disseminate it on the multi-matrix platform under Leifeng.com through full-channel articles, live broadcasts, and long and short video content.

At the same time, companies that have won the recognition awards will also become the priority communication partners of Leifeng.com, giving priority to in-depth industry analysis, reporting, business intelligence analysis and investment and financing information, and giving long-term communication support.

List dissemination, and before and after the release, will cooperate with 50+ partner media to report the whole process of this selection. 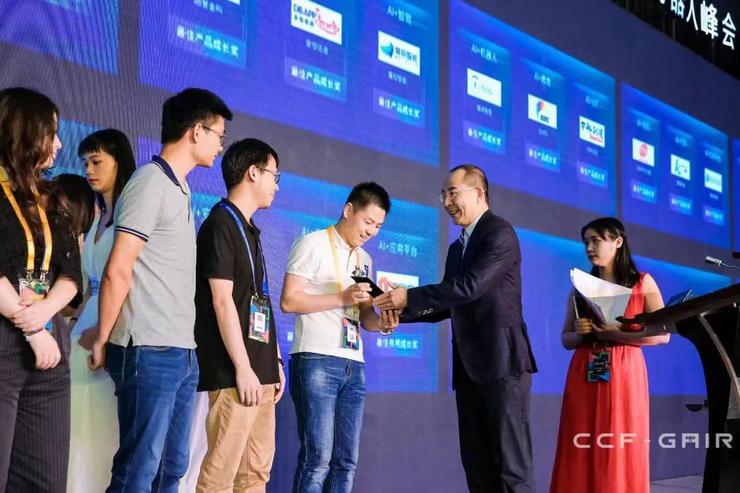 The Industrial Technology Most Commercial Value List has gone through six industry-wide selections in the past, and has become a benchmarking reference manual for enterprise analysis in the technology industry and the combination of production, education and research. , Industrial Internet, AIoT and other fields, we have selected many potential technology companies such as Yuanrong Qixing, WeRide Zhixing, Spiech, Huawei Machine Vision, Dahua Technology, Shukun Technology and so on.

The release of the previous lists has also become one of the important focuses of the GAIR Global Artificial Intelligence and Robotics Summit, attracting the attention of investors, technology company executives, analysts, and industry practitioners. 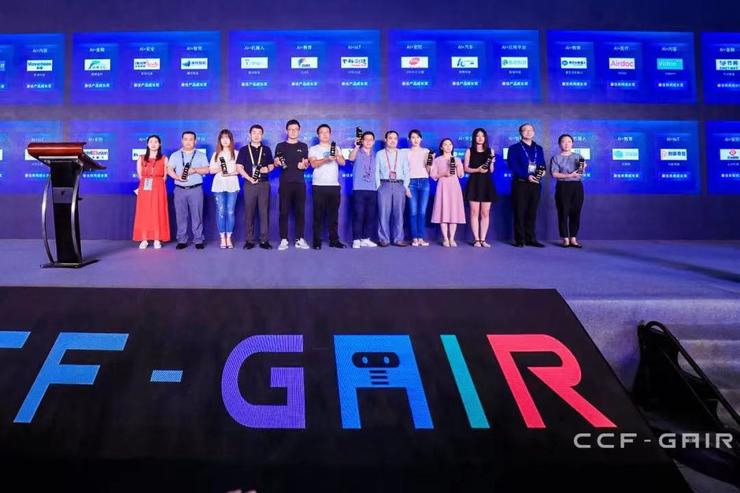 This article is reprinted from: https://www.leiphone.com/category/chips/3aXSNgK3KEa22SWG.html
This site is for inclusion only, and the copyright belongs to the original author.