Maybe there are more secrets.

A year ago, a player with the ID “Lance McDonald” claimed to have discovered the biggest secret in Nier: Automata: a string of cheat codes that lead to the end of the game. This incident caused a lot of discussion in the gamer circle at the time.

As a 3A masterpiece released in 2017, “Nier: Automata” has a complex system and a characteristic depressing script. Of course, the hidden easter egg content in the game is also another focus of discussion among players. As early as 2018, the development team of “Nier” mentioned in an interview with Japan’s “Famitsu” magazine that there are still hidden secrets in the game that have not been discovered.

In 2021, Mod author Lance McDonald found a string of special characters named “CheatCommandManager” in the game engine by cracking the source code. After repeated experiments, he found that this string of codes could allow players to go straight to the ending, and he specially emphasized This is not a bug, but a cheat code pre-designed by the game author. 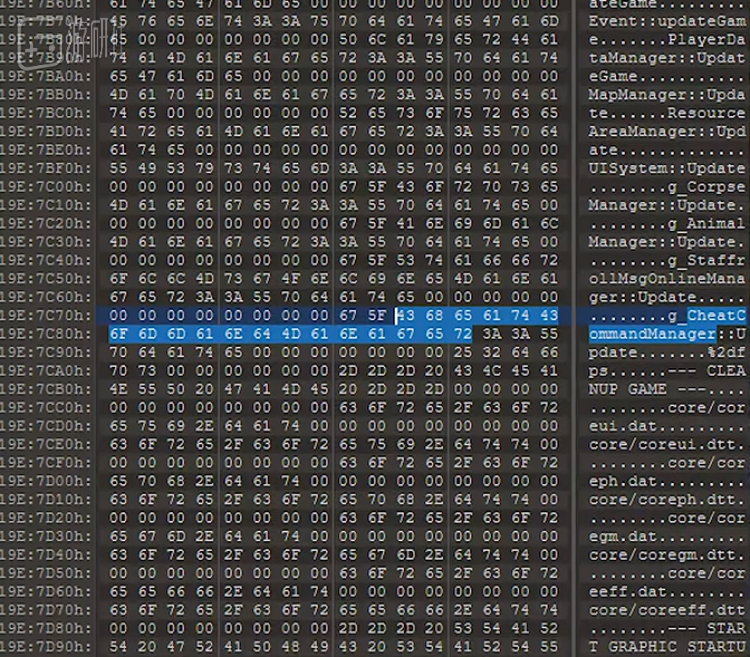 Soon, Taro Yokoo, the screenwriter of “Nier”, and the game official Twitter reprinted Lance’s discovery, and the official directly stated in the tweet: It seems that the last secret of the game has been found.

Since even the official position is so, people will naturally acquiesce that this old game released five years ago has no new easter eggs. However, recently, a “room that only one person has entered” has rekindled the discussion among players about game eggs and hidden elements.

In June of this year, a player posted a game video of opening a hidden road in the “Copy City” area of ​​the game and successfully leading to the church corridor.

Before this, no player has ever found a hidden passage in this area, and the official has said that the last secret of the game has been discovered, so people are more suspicious of the authenticity of the video, such as why not record it directly in the game , but took a blurry image with a mobile phone; it is possible that fans did not pay attention to a large-scale mod map in order to gain attention.

A day ago, the author of this post released a clearer video content. In order to prove the authenticity, this time he deliberately used the screen recording function that comes with the PS4 console to shoot:

It can be seen that he did not perform special operations in the video, but the wall opened a new door out of thin air, and when other players came to the area in the video and tried to repeat his actions, the hidden door did not appear.

Thanks to clearer video evidence, this “hidden area” discussion has finally spread to a wider audience, and even Lance McDonald, who discovered the game’s “Last Secret” a year ago, noticed it video.

Many skeptics believe that the regions in the video may come from self-made mods by folk authors, but Lance, who is also a senior mod author, said: “With the current level of mod production, such detailed modifications are impossible.”

If the hidden area does exist, then there is an apparent contradiction with the official statement that “the last secret was found” a year ago, and it cannot explain why only one person found the easter egg. Of course, the possibility of the poster forging the video through other forms (such as post-production special effects) is not ruled out.

In fact, in order to confirm the authenticity of the video, other players in the community even analyzed the general character of the poster based on the past speech records-young, not very familiar with technology and social media, so before discovering clear traces of forgery , and it is impossible to easily assert the authenticity of the video.

Unless the official gives a clear answer, it is temporarily impossible to confirm the video, or whether the hidden area is real. Of course, you can also try your luck by going to the area in the video yourself.

This article is reproduced from: https://www.yystv.cn/p/9499
This site is for inclusion only, and the copyright belongs to the original author.