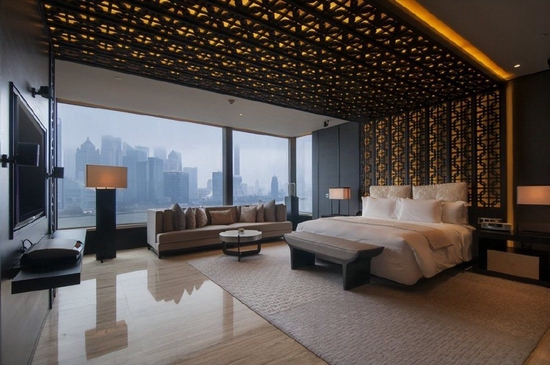 Another Xiaomi ecological chain company is about to go public.

In fact, as early as two years ago, on July 7, 2020, the IPO application submitted by Funsleep Technology to the Shenzhen Stock Exchange GEM was officially accepted.

After two years and three rounds of inquiries, the company that received capital investment from Xiaomi and claimed to be an “atypical ecological chain model” finally took a step forward and reached the critical point of listing. However, as a Xiaomi ecological chain enterprise, Fun Sleep Technology has not gotten rid of the defect of relying on the “mi chain”.

This is evident from the Shenzhen Stock Exchange’s inquiry. In the prospectus updated in July 2022 and the recent inquiry letter, Fun Sleep Technology will focus on replying to the cooperation with Xiaomi, “whether there is a risk of being replaced, removed from the shelves or terminated for other reasons”.

According to the data of Qichacha, in 2015, Shunwei Capital of Xiaomi and Xiaomi Group participated in the angel round and Pre-A round of financing of Funsleep Technology respectively. As of the signing date of the prospectus, Xiaomi has a total of 12% of the shares of Fun Sleep Technology, which is the largest institutional shareholder of the latter. 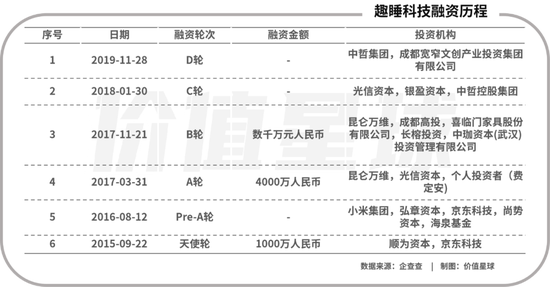 The reason why Xiaomi invested heavily in the early days of Fun Sleep Technology is mainly because it saw that the Chinese mattress market is growing rapidly, and there is no absolute leader in the market.

The data shows that in 2019, the market share of CR5 in China’s mattress market was only 16.0%, and the industry concentration was significantly low. For comparison, CR5 Sealy, Tempur, Simmons, Serta, and Sleep Number accounted for 51.40% of the market share in the United States during the same period.

With the upgrading of my country’s consumption and the gradual development of domestic mattress products in recent years, consumers’ awareness of the brand and functionality of mattresses has increased, and there will be a lot of room for improvement in the mattress market concentration in the future. China Business Intelligence Network predicts that the size of China’s mattress market will reach 92.1 billion yuan in 2022.

The market with many dividends, large market, and relatively scattered enterprises is the battlefield that “catfish” Xiaomi likes, and Xiaomi has indeed tasted the “sweetness” from it.

For example, in 2015, Xiaomi invested in Stone Technology and made a lot of money in this field.

And Stone Technology has grown rapidly with the help of Xiaomi’s brand and channel resources. According to data from Aowei Cloud, as of April 2022, the market share of Stone Technology’s online channels will reach 33.7%, ranking first in the industry. In the first quarter of this year, Roborock Technology achieved revenue of 1.360 billion yuan, with a gross profit margin of 47.49% and a net profit margin of 25.22%.

However, in the home furnishing market, Fun Sleep Technology has never been able to replicate the “miracle” of Stone Technology. 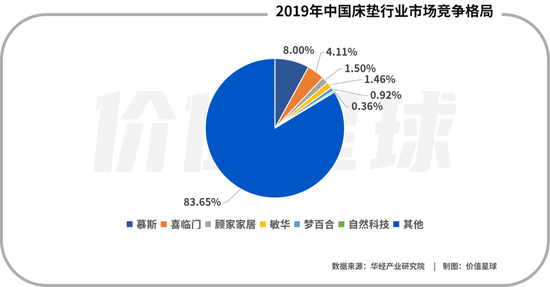 Although the name contains “technology”, the differentiated advantages of Funsleep’s technology products are mainly in terms of fabric material, product packaging and application scenarios.

For example, Fun Sleep Technology stated in its prospectus that the 8H latex mattress adopts a pure foam structure, which can be compressed by a process during packaging, and then rolled into a smaller box to solve the problem of traditional products being difficult to enter the home.

However, with the advent of consumption upgrades, consumers have become more discerning, and traditional home furnishing companies have begun to exert their efforts in product differentiation experience. For example, in the prospectus, Mousse shares stated that in the future, it will “continuously realize the iterative upgrade of the product matrix through innovation in design, materials and intelligent technology, and truly realize the ‘bed adapting to people’ to improve people’s sleep quality.”

The reason why Fun Sleep Technology can be listed as it wishes is mainly due to Xiaomi’s brand and channel advantages, which has brought greater sales.

The prospectus shows that during the reporting period, the sales of Quslee Technology’s online channels accounted for more than 96%. Among them, the contribution of Xiaomi channel is the most significant.

If there are major changes in the stability of the operation of the Xiaomi series of platforms, business models, and platform management policies in the future, and Quslee Technology cannot make adjustments in a timely manner, the operating performance of Quslee Technology may be adversely affected.

From this point of view, how to “de-milletize” after listing may be a major issue that Fun Sleep Technology has to face.

Since the angel round of investment, Shunwei Capital has been with Quslee Technology for nearly 7 years, and it has only achieved its current listing.

Seeing that the listing is imminent, Shunwei Capital and Xiaomi seem to be unable to wait. According to the prospectus, on May 5, 2017, Qusleeping Limited (the predecessor of “Qusleeping Technology”) had its first equity transfer, and the agreement stipulated that Shunwei Investment would transfer its 3% stake in Qusleeping Limited at a price of 27.57 million yuan. It was transferred to Xilinmen, and Lei Jun completed the first cash out.

In the following two and a half years, Lei Jun cashed out a total of 7 times, with a total cash out of more than 190 million yuan. Excluding the cost of nearly 9 million yuan for the capital increase, Lei Jun has earned over 180 million yuan. When Funslee Technology submitted the prospectus, Shunwei Investment, as the second largest shareholder, and Tianjin Jinmi, which has an associated relationship with it, held a total of 12.01% of the shares of Funslee Technology. According to the valuation of the brokerage, it can also cash out 2.5% after the listing. billion or so.

Huami Technology, the first Xiaomi industry chain company invested by Lei Jun, has been listed for more than 4 years, and has been cashed out in a total of 1.8 billion yuan; after the listing of Stone Technology, Shunwei Capital took the lead in reducing Holding 500,000 shares, the reduction price is 954.86 yuan / share – 1205 yuan / share, which is close to 500 million yuan in rough calculation.

From this point of view, Boss Lei’s investment vision is indeed accurate, and the rate of return is indeed astonishingly high.

Of course, there are ups and downs in the investment battlefield, and no one can tell the future trend. It’s hard to say whether Fun Sleep Technology can go back to the old road of Huami Technology and Stone Technology.

Among the many voices of doubt in the market, those with low “technology” content are the loudest.

As of December 31, 2021, Fun Sleep Technology has a total of 43 R&D personnel, and the average annual salary of researchers is only 111,100 yuan. Fun Sleep Technology also has 5 core technicians with an average annual salary of 237,600 yuan. The educational background of these R&D personnel is mostly textile engineering, clothing design and engineering, art design and other majors. Among the 43 R&D personnel, one has a master’s degree, and 19 have a bachelor’s degree or below.

Research and development capabilities are undoubtedly important for Fun Sleep Technology. Funslee Technology said that in recent years, China’s furniture and home textile market has developed rapidly. The investment of many existing large companies and domestic independent innovation brands in this field has further intensified the intensity of industry competition. If Funslee Technology cannot maintain strong innovation capabilities , and keep up with the development trend of the industry, it may face greater market competition risks. 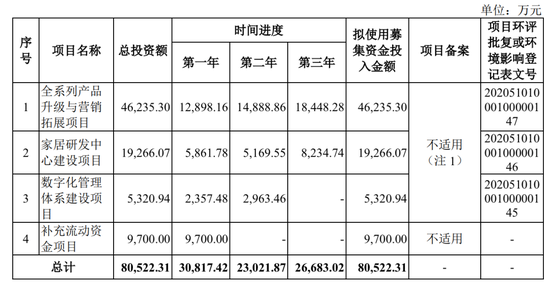 Fortunately, Fun Sleep Technology has realized these problems and is ready to make up for the shortcomings after the listing.

Relevant persons said that as traditional consumer goods, furniture and household products have relatively low technical barriers, and ordinary products are relatively easier to copy and imitate. In the future, with the acceleration of the “de-milletization” process of Fun Sleep Technology, it will inevitably need to enhance its own technical strength to enhance the competitiveness of its products in the market.

However, right now, if the troubled Fun Sleep Technology wants to gain a good valuation, I am afraid it needs to show more strength.

This article is reproduced from: http://finance.sina.com.cn/tech/csj/2022-07-26/doc-imizirav5477746.shtml
This site is for inclusion only, and the copyright belongs to the original author.