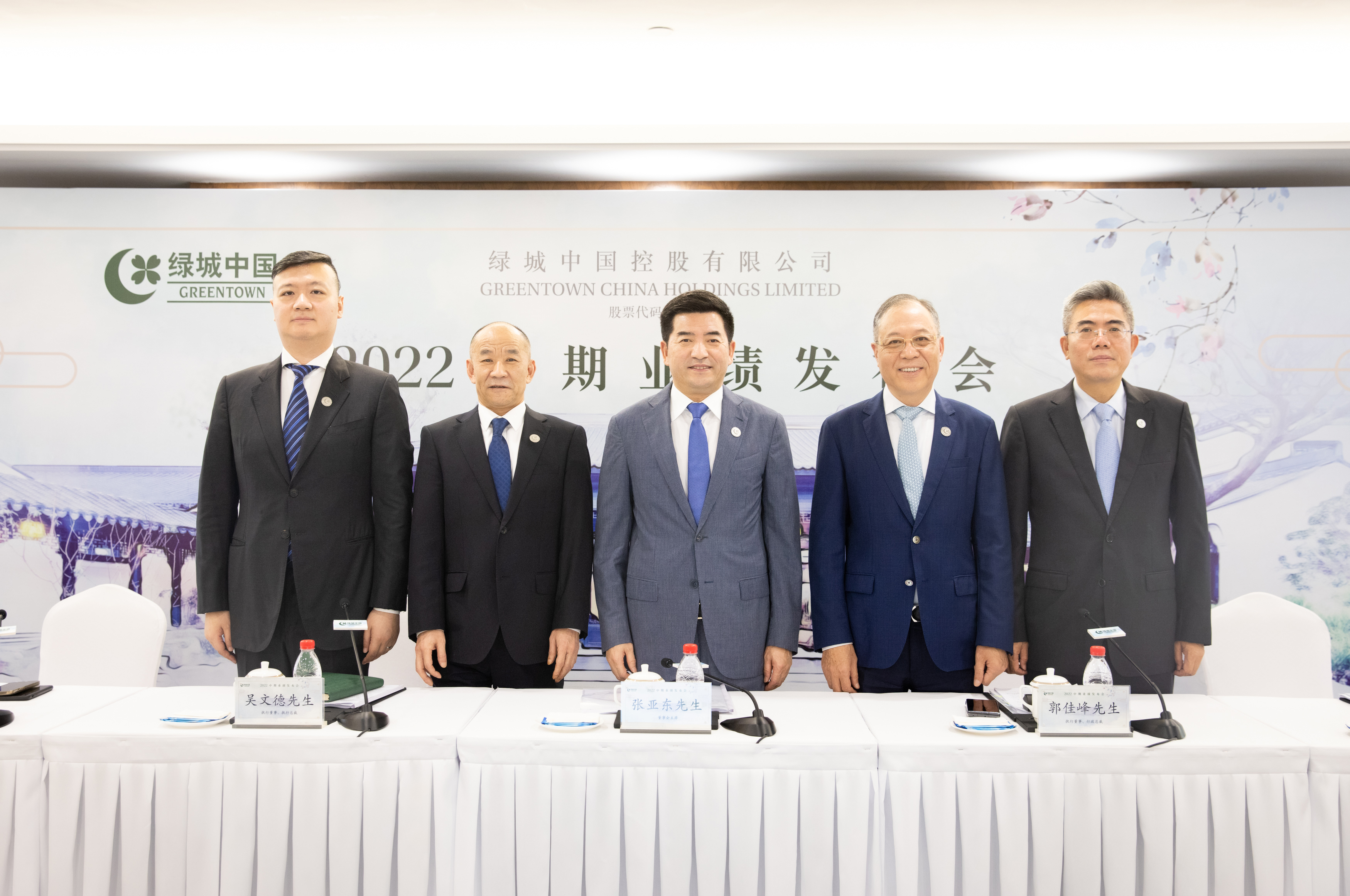 Faced with the annual sales target, Li Jun, executive director and vice president of Greentown China, said that he is absolutely confident to complete the bottom line of 310 billion yuan, and said that if the market picks up in the future, the challenge target of 330 billion yuan is also confident to be completed.

The predicament of increasing income without increasing profits still appears in Greentown’s financial report. In the first half of this year, Greentown China’s gross profit margin continued to decline to 17.4%. The profit attributable to shareholders of the company was about 1.801 billion yuan, a year-on-year decrease of 25.5%.

Geng Zhongqiang, executive director and CEO of Greentown China, responded that the main reason for the decline in gross profit margin is that the projects being delivered and carried forward were acquired three years ago or even earlier. At that time, the competition in the land market was fierce and the gross profit rate was low.

In response to the reason for the low net profit, Geng Zhongqiang explained that on the one hand, it was the impact of foreign exchange gains and losses. As the Federal Reserve continued to raise interest rates and the RMB depreciated, Greentown China confirmed a foreign exchange loss of 1.1 billion in foreign debt.

On the other hand, it is related to the project structure carried forward in the first half of the year. Several projects with a relatively high proportion carried forward this year were developed by joint ventures. In the future, as the equity ratio continues to increase, this structure will be gradually improved.

In terms of improving land plot profits, Guo Jiafeng, Executive Director and Chief Executive Officer of Greentown, introduced that land acquisitions are basically done in the open market. In the future, the total number of Greentown investments will decrease and the rights and interests will increase. The requirements for investment are “zero mistakes”. .

According to the semi-annual report, in the first half of this year, Greentown added 20 new projects in 8 cities, with a total construction area of ​​about 3.13 million square meters and an equity value of 55.4 billion yuan. From the perspective of urban energy level, the newly added value of first- and second-tier cities accounts for 90%, focusing on the Yangtze River Delta and the Beijing-Tianjin-Hebei region.

“Judging from the actual land acquisitions in the first half of this year, the net profit is close to 10%. Now, the realization of the recent land acquisition may be higher than the previous land acquisition.” Geng Zhiqiang said that as the industry further develops Consolidation, it is expected that there will be further room for improvement in profit margins in the future.

“Greentown China’s market share in 2018 was 1%, and in 2021 it was 2%, and it is expected to account for 3% of the industry share in the next three years.” Zhang Yadong said that there is no danger for Greentown, Only chance.

This article is reproduced from: https://readhub.cn/topic/8iRYMoiG2JW
This site is for inclusion only, and the copyright belongs to the original author.