I got an electric car yesterday, and it will accompany me to travel from now on.

The idea of ​​buying an electric car was suddenly decided at the end of July. The reason was that my wife and friends went back to their hometown, so I borrowed the electric car to go to work. Riding around the city that night felt much more convenient than driving, so we unanimously decided to do one too.

I have difficulty in choosing, and it is really too difficult for me to choose. It is even more difficult to make a decision than choosing a “wife” in the first place. First of all, we went to the store online, and blindly looked at a few brands to get a general understanding of the price. Then I watched it online one after another. The online brands No. 9 and Mavericks liked the price exceeding the budget. I was not satisfied with these offline brands, no matter whether they were good or bad. After some price research, I finally chose to buy it from offline channels. Last weekend, I took Xiaodou sprouts to the electric vehicle market for a circle, and I have further confirmed the appearance.

The owner of the car he borrowed before came back, so he had to return the little electric donkey. Suddenly, I was a little uncomfortable with bus travel, so I made up my mind to buy one after get off work on Friday. According to the plan, I called my friends to buy a car together. Two brands were determined before, and one was used as an alternative. First, I switched to the preferred store. After reading several models, I disagreed with my wife, and each of them was not very clear about the choice of electric vehicles. I could only tell the boss that I would go to the brand store to be selected after turning around. The friend who borrowed my car bought it here. My wife likes the same model, but it’s out of stock. The reason for considering this one is that it is cost-effective, so I chose two more for a test drive at the door. After a while, I learned about the price. It was higher than expected and felt that the price given by the brand owner was not worth it, so I left.

I came to the Aima store next to me. I like it and my wife likes it. The boss is also very good and chatted for a while. Seeing that the wife likes it, I negotiate the price. The bargaining process is very difficult. I can see that the price given by the boss is really It’s not high. Compared with other brands, I finally paid by card. When I found that the show car had some minor flaws, the boss went to the warehouse to drive a new car for me. During the waiting process, my wife finished talking and tore off the sticker on it and searched for the one she liked on the Internet. Then I realized that my wife didn’t particularly like this one, so I pulled my wife to the car I liked and asked which one you like now. What, she compared the one she bought with this one and thought this one was pretty good. I immediately asked the boss about the price of this model, and when I learned that the price difference was not too big, I immediately told the boss that I wanted this model. After some bargaining, we got our own little electric donkey as we wished.

The little electric donkey I bought took my wife to work in the morning, and then I went to buy a few buns to send to my grandma. In the afternoon, I rode a long distance of more than 40 kilometers. In summer, I can clearly feel the heat wave. The biggest feeling in the whole day is that the boss “deceived me”. When I bought it, I said that I can run 80 kilometers. I have run 92 kilometers since last night. The power displayed by the watch is still 80%. 40 km. It is estimated that this is also a marketing method, because it is difficult to say about battery life, and various factors will have different results. The most important thing is the driving speed. From my understanding, the battery power is certain, and the battery discharge voltage varies from high to low. A low change process, if the current is larger during the period, the voltage drop time is faster and the battery life is shorter. If the electric vehicle runs according to the national standard of 25KM/h, the real battery life can be known by comparing the same speed and counterweight. In short, I am very satisfied. When I picked up the car, I asked the boss to register the wife’s name. No matter the size of things, you must put your wife first, and your attitude must be correct. 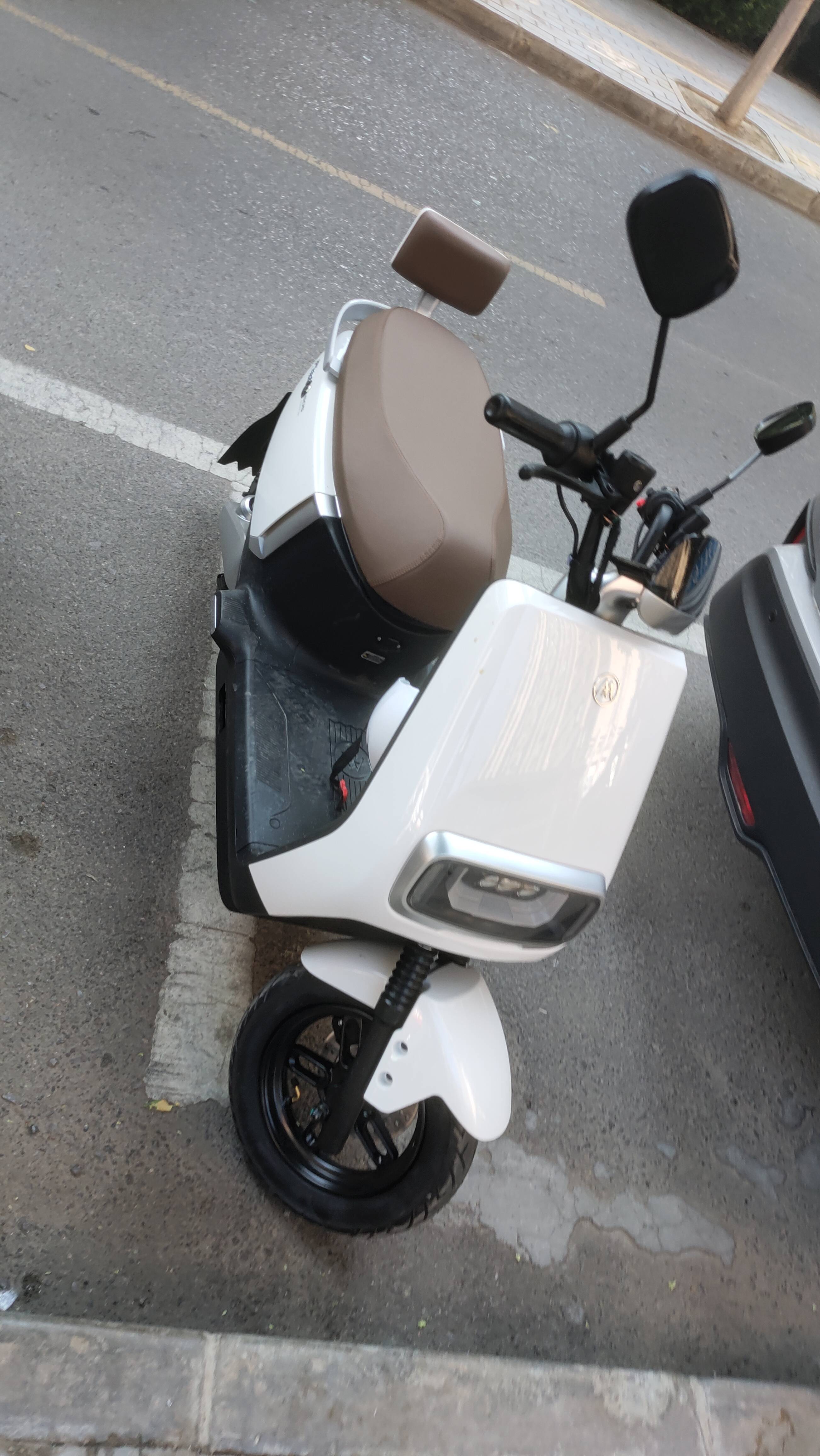 This article is reprinted from: https://www.cfanlost.com/archives/1206.html
This site is for inclusion only, and the copyright belongs to the original author.