First of all, let’s take a look at the new historical celebrities who debuted this time. There are five test results this time, and the results are related to how many options you have in the three categories of different preferences.

Each time you choose the conventional three options, they are: strength crushing, restoring the plot, and targeting the mechanism.

No. 1: Nightmare Khan, it is triggered when there are the most power crushing options, and it is probably the most common result everyone sees.

Khan, a racial nightmare, is based on the historical Temujin, also known as Genghis Khan.

He unified and established the Mongol Empire and became the Great Mongolian Khan.

In the current Ark plot, we know that the former Khan launched an expedition to the countries of Terra, and assisted Sargon to repel the creatures of the outer domain.

At present, the only pure blood descendant of the Khan is Torah, who challenged Casimir in the Long Night to recreate the expedition of the past, but was finally defeated by the blood knights.

Throughout history and the Khans in the Ark, all of them have formed a rapid and direct attack on various countries in a short period of time, which has become a real nightmare for leaders of various countries.

In this way, choosing a purely crushing tactic is truly worthy of the title of “The Breaker of the Territory of Ten Thousand Nations”.

Second place: Igor, triggered when 4 options are selected for strength crushing and restoring plot options, and is the first new character without any notice.

Igor, the prototype Igor Rurikovich, the prince of ancient Rus, was the actual founder of the Rurik dynasty, the first dynasty of the Russian state.

In history, the prince inherited the expansion policy of his predecessor Oleg, and he had two expeditions to the Byzantine Empire, and finally died during the Sorgon parade. Because of his attempt to double the tribute, he was killed by the unbearable Derevlians. Chronicles attribute his death to excessive greed.

Back to the ark, according to the title of the broken wing of the eagle given in the picture, we can know that this person is the key person who promoted the demise of the eagle regime of Ursus and the rise of Ursus, and changed the racial name Ursus to this The first emperor of the country’s name, and the initiator of the modern history of Ursus.

From participating in the battle halfway through the battle of the Four Emperors, and the details of the follow-up continuing to support the war, it is not difficult to imagine that the first emperor, like Igor in history, was good at seizing the physical advantages of the race and launching a life-threatening battle. A decisive battle can be said to be a tactical representative of fearlessness and a willingness to gamble on national fortunes.

The third place: The Duke of Wellington, triggered when the most plot options are restored, and is also the one we are most familiar with among all the characters.

Duranz once gave a comprehensive introduction to him in the video of the Eighth Duke of Victoria. Interested students can go to our previous videos.

Video link: Why are the Eight Dukes vying for the throne? -25 minutes in-depth research of the Grand Duke _ popular video of mobile games 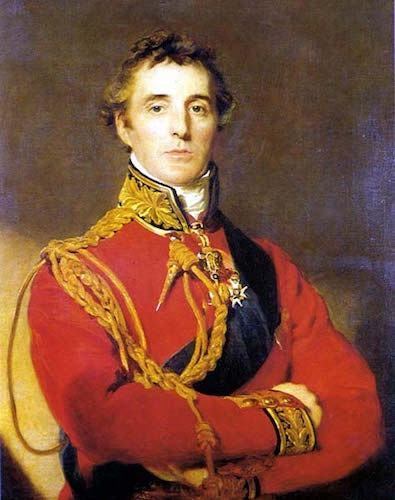 Here we briefly explain that his prototype is Arthur Wellesley, the first Duke of Wellington, known as the Iron Duke in the Ark and in history.

The main deeds of Wellington in the Ark, just like his title, are the death knell of the Gallic Empire, and made great contributions to defeating Gaul in the Battle of the Four Emperors.

But at the same time, he is also a Tara of wrong blood, so he is currently the only grand duke among the eight dukes who cannot compete head-on for the throne.

Out of the need to seize power, he secretly supported the deep pool troops, and in the foreseeable future will become one of the most powerful enemies on the road of the King of Advancement to return to the throne.

The Duke of Wellington’s option indicates that you often won’t get the best hole cards, but you can always play the best solution with your own ingenuity.

Fourth place: Archduke Leopold, triggered when you select 4 options for restoring the plot and for the mechanism, the second is a new character that was not involved at all before.

The corresponding historical prototype is very complicated, but based on the official title of the founder of modern military theory, Clausewitz is a name that is difficult to avoid anyway.

Clausewitz, a Prussian, wrote “On War” and is known as “the father of modern military theory”. His contribution to military science is beyond doubt. 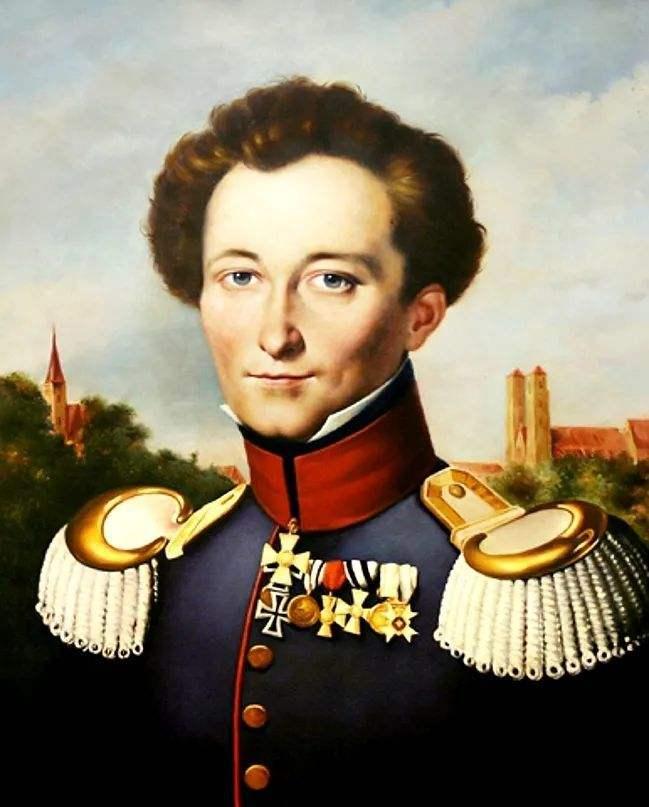 But at the same time, he is not Leopold, and he has never been made an archduke, so there is a high possibility that the name is someone else.

At present, the other prototype we most recognize is Leopold Joseph von Daun, the marshal of the Holy Roman Empire, who defeated Frederick the Great of Prussia many times, and was known for his ability to defend and organize remnant counterattacks.

At the same time, he was also trusted by the then Grand Duchess Maria Theresia.

At present, we know very little information about this archduke, and we can only infer from the title description and historical prototype that this is the first true war theorist of Terra, the top wise general, in Letania. History and even the history of the Terra War has left a deep impression.

The last one: Goddess of War, which will only be triggered when there are the most options for the mechanism, most likely the ancestor of Operator Pallas.

Minos is the prototype of the Greek peninsula, and the corresponding goddess of war is naturally Athena in Greek mythology and Minerva in Roman mythology.

The official title of the war priest of Yasenus can also prove this, because Yasenus refers to what is now Athens.

The story of Athena can be said to be a household name, so we won’t introduce it here. What really interests us is that this character holds the title of “Mother of Guerrilla and Special Operations”, which allows us to determine her corresponding real historical period.

In Greek history, there were two important wars involving guerrilla tactics and special operations. They were the Peloponnesian War in ancient Greece and the War of Independence in modern Greece. The former was the war of independence between the city-states of Athens against Sparta and the latter. It was an important war for the establishment of modern Greece.

It can be said that both have the possibility of being the prototype of the goddess of war.

Yingjiao uses this character and the corresponding history to refer to the guerrilla tactics of targeted destruction and even destruction of the enemy’s weaknesses, reflecting the essence of defeating the strong by the weak, which can be said to be very suitable.

Finally, let’s briefly talk about the hidden test that can be triggered by clicking the afterimage above to try again.

In the hidden test, the official described a life scene of Shuiyue in a half-joking tone. The three options correspond to Kelsey who does not care about children, Amiya who cannot indulge in games, and profiteers who invite experts to test software. Lucille.

Combined with the new version of the integrated strategy that will be logged in in September, this hidden content of Shuiyue may hint at the theme of meat pigeons.

The first two integrated strategies are that Xiao Ke traveled the history of Terra in a dream, and the puppet reproduced the epic in the script prepared by the playwright.

It can be said that every time the meat pigeon is a story that is both true and false.

So how does Shuiyue reflect this feature this time?

The rpg game developed based on the incident of the Fool may be a good carrier.

From the perspective of Shuiyue, it leads us into the story experienced during the trial.

Coincidentally, in the official summer live broadcast, a team halo effect called Enlightenment was announced. There are five icons, and this time the tendency we got is exactly five. Does this mean that these five Terra War celebrities? , will give us inspiration as a game NPC?

Combined with the theme of the “game test” of this event, the three regular endings are likely to be arranged like this:

Regular ending: Shuiyue clears the playtest, and celebrates with Claire.

Hidden ending: Shuiyue found the game software to hide the BOSS, won the victory, and got praise.

There are 22 more answers to this question, see all.

This article is reproduced from: http://www.zhihu.com/question/548513490/answer/2628795593?utm_campaign=rss&utm_medium=rss&utm_source=rss&utm_content=title
This site is for inclusion only, and the copyright belongs to the original author.