The humanoid robot once again stood at “C position”.

From the name, Musk has high hopes for Tesla Bot to disrupt the industry.

According to brokerage estimates, by 2030, the global scale of humanoid robots will reach 1.9 trillion yuan, of which the Chinese market will reach 376.2 billion yuan.

Against this backdrop, the humanoid robot track was crowded with players.

So, giants are betting on humanoid robots, what are they fighting for? AI and humanoid robots have sparked, but why is it so difficult to land? Where is the current robot market?

From flexible to intelligent, core competitiveness is iterated

As early as 1973, Waseda Robot was launched by Japan’s Waseda University, which was regarded as the prototype of a humanoid robot. After that, many Japanese companies ended and opened up this subdivision track.

Among them, Toyota and Honda can be called representatives.

For example, Toyota launched the Toyota Partner Robot. The early version has a similar weight and softness to humans. Later versions can smoothly imitate human movements. The product is suitable for elderly care, disabled assistance, etc.

For another example, Honda launched ASIMO, which can not only walk on two legs, go up and down stairs, run forward, but also play dance, play football, pour tea and other flower activities. 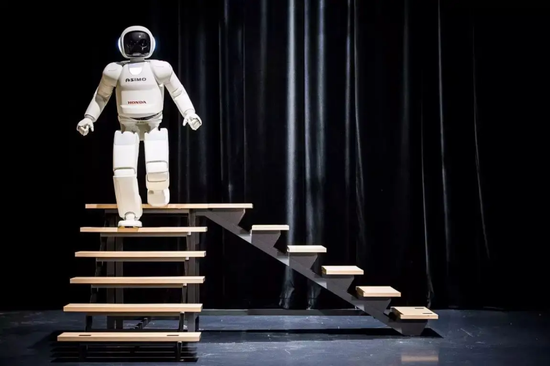 It is no exaggeration to say that Japanese companies have been leading the humanoid robot track for many years.

However, with the continuous extension of AI tentacles, technology giants such as Google, Amazon, Baidu, Tencent, and Xiaomi have entered the humanoid robot track in various forms and competed with Japanese companies for the right to speak.

The above-mentioned industry insiders further stated that today’s humanoid robots are inseparable from machine vision and neural networks. The former generates data through target tracking, image description, scene understanding, etc., while the latter imitates the human brain to process the generated data algorithmically, so that humanoid robots To complete their respective tasks, whether it is machine vision or neural networks are closely related to AI.

As a result, companies with deep AI foundations have an advantage.

In fact, the giants are stuck on the humanoid robot track, more to “show muscles” and show their AI strength. Now Tesla seems to have a different idea.

In fact, Tesla’s background also happens to be AI. It has been in the field of intelligent driving for many years, and has accumulated rich experience in software and hardware integration.

In this regard, Martial Hebert, a professor at the School of Robotics at Carnegie Mellon University, sighed: “Japan has always been strong in the physics of robots, but the United States is far ahead in artificial intelligence research.”

According to data from Stanford University, investment funds pouring into the field of artificial intelligence have risen sharply, from $119.5 billion in 2020 to $176.4 billion in 2021; China’s AI patent applications in 2021 will account for 52% of the global total, and patent applications The number of applications ranks first in the world, and the United States accounts for 40% of the global total in the number of AI patents authorized, ranking first in the world.

In a word, China and the United States have become the highlands of AI, so it is reasonable for Japan to fall behind.

From product to commodity, where is the difficulty?

Although humanoid robots stand on the “window”, it is not easy to become a commercial entrance that military strategists must compete for.

On the one hand, it tests the landing ability of AI.

AI can empower thousands of industries, but it is difficult for one standard to adapt to all industries. Kai-fu Lee once said: “You must really understand the user’s needs, what functions he needs, how to sell them, what channels to use, and then polish you. products. This is done according to the needs of users, not by an AI scientist.”

In other words, AI needs to resonate with the application scenarios.

Specifically, some children speak in short sentences, sometimes incoherent, and easy to miss words, whether AI can understand them properly; some elderly people get lost in things, whether AI can accompany them in place…

This means that AI needs to be targeted to meet actual needs. 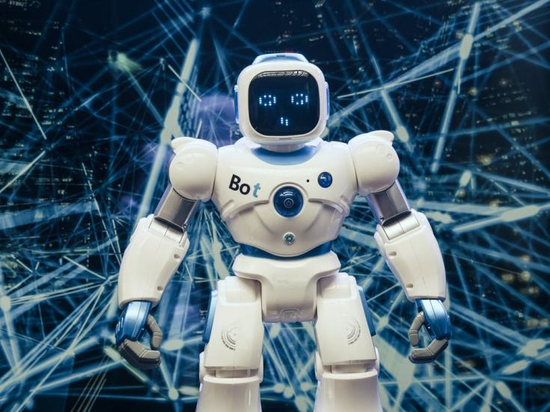 AI is the winner and loser of humanoid robots

The problem is that although humanoid robots have been developed for many years, the commercialization market has not been opened, and the relevant data accumulation is not much, which is a serious challenge to the iteration of AI.

More importantly, the living environment and living habits of each family may be different. If it cannot be used out of the box, it will increase the difficulty of AI landing.

In this regard, CICC said: “Mobile phone factories and automobile factories have settled in the humanoid track, which proves that the humanoid track has sufficient commercial value and development potential, but the prototypes released by major manufacturers are still in technical iteration. stage, and lack of mature application scenarios, the industry development stage is still relatively early.”

On the other hand, the high cost remains to be solved.

The high cost makes the physical robot arrogant and weak.

Even Tesla Bot faces this thorny problem. After all, what cannot be sold is a product, and what can be sold is a commodity.

A private equity person told Zinc Scale: “The three major components of traditional humanoid robots are the reducer, controller and servo motor. These components are controlled by a few manufacturing giants, testing Tesla’s bargaining power. If it cannot be purchased at a low price, It is difficult to reduce the starting cost, and it is difficult to purchase at a low price if the quantity is not high, so which comes first, the chicken or the egg?”

From the B side and the C side, the difficulty of popularization is different

In fact, the overall situation of service robots including humanoids is not optimistic.

For quite a long time, the replacement of labor by robots is considered to be the general trend. Under this background, capital is constantly pouring in, and robot start-ups have sprung up like mushrooms after a rain.

According to public information, my country’s robot industry has raised nearly 3,000 projects in the past ten years, with a total financing of over 100 billion yuan. Among them, there will be 210 financing events in 2021 alone. There are many Internet giants such as Meituan, Tencent, and ByteDance as investors.

Under the huge amount of money, service robots currently only have a few sub-segments such as sweeping robots, educational robots, and catering robots. in a market-leading period.

According to data from the International Federation of Robotics, the global sales of industrial robots in 2021 will be 486,800 units, a year-on-year increase of 27%. 50.1%, ranking first in the world for 9 consecutive years. 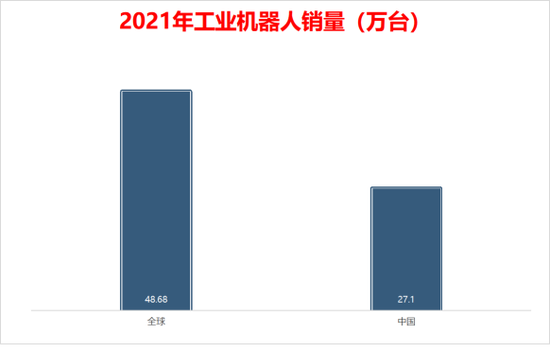 China’s industrial robot sales account for half of the country

It can be seen from the above that the contrast between the B end and the C end of the robot is obvious.

This is so for three reasons.

Secondly, the technical difficulty is different. Industrial robots are more traditional, mainly based on hardware such as reducers, controllers and servo motors, while service robots are more intelligent, and the requirements for AI on the hardware are more stringent.

Third, the cost is different. The major cost of industrial robots is the reducer, controller and servo motor, while the major cost of service robots is sensors such as cameras and lidars, algorithms, and cloud computing platforms.

Yu Haiyang, managing director of Tencent Investment, said: “An excellent service robot company requires a deep understanding of specific scenarios and incremental optimization. For example, aging is a huge demand, but there is a lack of supply solutions. , if there is a little improvement in supply, it can generate relatively large commercial value.”

All in all, with the blessing of AI, humanoid robots have opened a new era, but they still have not gotten rid of the tonality of high-tech barriers and long investment cycles. The road ahead is both open and tortuous, and it will test the patience and determination of the giants.

This article is reproduced from: http://finance.sina.com.cn/tech/csj/2022-10-02/doc-imqqsmrp1271833.shtml
This site is for inclusion only, and the copyright belongs to the original author.