The end of the “Second Uncle” game, from the first uncle’s life that became popular on the entire Internet, to the subsequent angry scolding after being deceived, the mental exhaustion was understood by them. When “spiritual internal friction” is used as a marketing method, after all, it is still a misunderstanding and a public scam for people in the society, and a sense of distrust of care arises spontaneously.

// What is mental friction:

——Summary: The performance of being in a bliss without knowing the bliss.

It seems that everything in the world with a spiritual journey has become a means for society to push us, an invisible emotional kidnapping, which strangles our throat, aggravates our illness, and passively enters a state of indifference. When suffering from “mental internal friction”, can board games save me?

Category of use: Psychiatric drugs

Properties: This product is usually bright in color and tasteless.

Storage: Store in a cool and dry place

Doctor – Prescribe me a few boxes of board games

#trying to catch the sun# 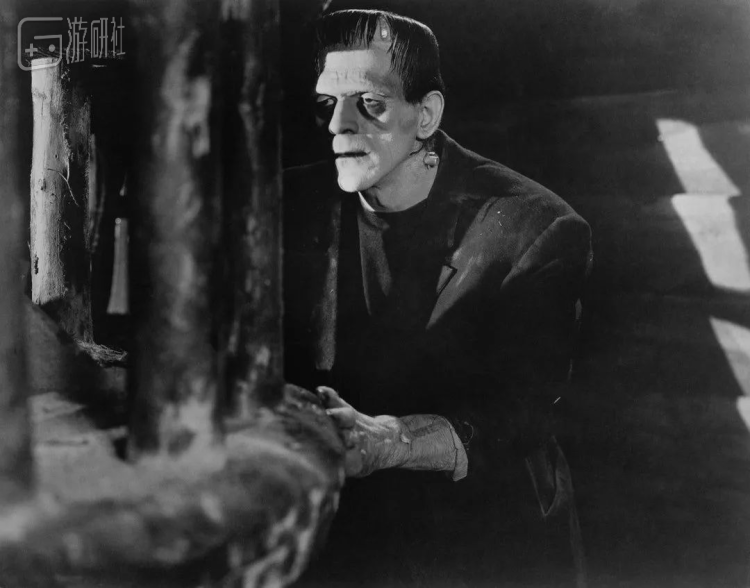 In the 1931 Frankenstein movie, there was a scene where Frankenstein (played by the late Boris Karloff) was locked in a dungeon with darkness surrounding him. When the sun rose, he stretched out his rough hands, the sun shining through his fingers, and held him.

“That’s the feeling, when trying to catch the sun,” says game designer Alex Jimenez. “He’s wrapped in the darkness around him, and he’s trying to pull that light onto himself — to warm himself up. When I look at When I got to this scene, I couldn’t help crying. It’s such an absurd monster movie, but it accurately expressed to me the feeling of being troubled by depression.” According to him, the film was the inspiration for his creation of Daylight, a collaborative board game with mental health as the theme, which was created by Alex Jimenez and his longtime friend Tim Burns. development. To them, it’s both a party game and a healing tool.

#Board games have something to talk about#

“In a therapeutic setting, I use games for the purpose of having a conversation with clients,” says Tim Burns. “For example, when a teenager is nervous and anxious, talking about games might be a good way. It’s also a guide. A way for them to get into play therapy.” As a method of therapy, engage younger clients who are less inclined to be treated with more traditional, rigid conversational approaches. The use of games as a psychotherapy tool is still avant-garde, but Tim Burns says it’s more responsive to teens’ needs and makes them more willing to open up to a counselor.

In addition to meeting and treating teenage clients one-on-one, Tim Burns often communicates through the Internet, such as playing “Sea of ​​Thieves”, flying together at sea and enjoying the beautiful scenery, which is a good time to communicate. He explained that in some cases this works better than face-to-face. 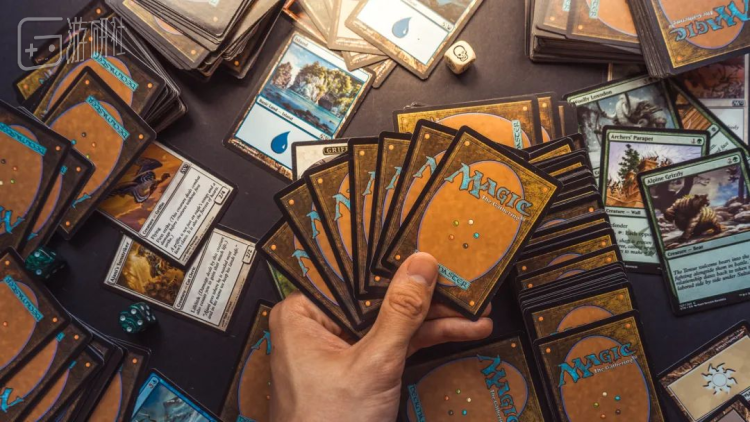 “I once met a homeless young man on the road and wanted to communicate with him, but he refused, but he liked “Magic” very much, and only wanted to talk about this game. I don’t like it very much. Play, but I sat there for 3 hours and was “crushed” unilaterally by him… All of a sudden he opened up and opened up to me, including how he left his parents, and what experiences he had in life .It was the game that earned me his trust.” 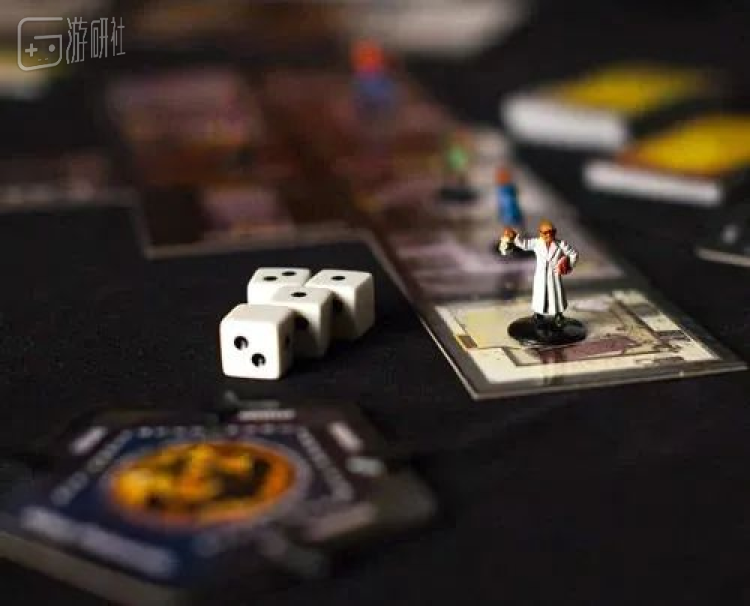 When we put down the phone, sit down quietly, and pick up the board game manual, unique and subtle things are about to happen. In the next period of time, board game physiotherapy quietly began. Free your brain from the stress of everyday life and stop thinking about work, daily expenses, or those Mercury retrograde events of the day. Being able to focus on building a connection with the people sitting around you while enjoying your board game healing time.

If we pay attention to the age signs next to board games, we will find that the threshold for many games is still very low, and children can enjoy the physical therapy process brought by board games accompanied by their families, deepening the relationship with children. 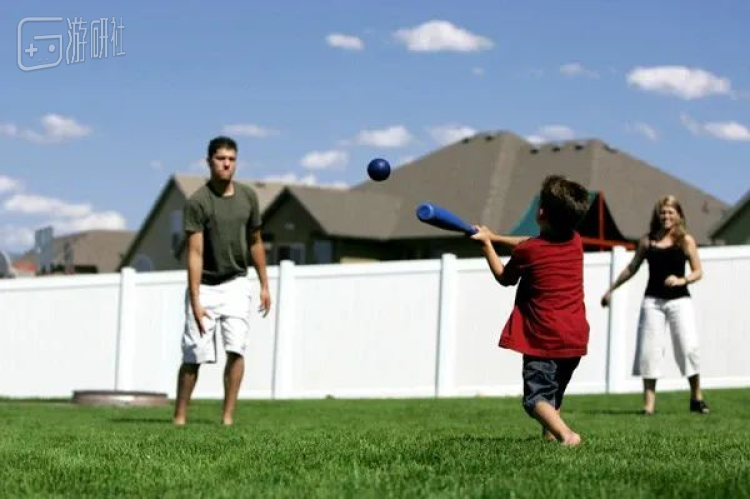 In Using Popular Games Therapeutically, Dr. Mary entertains and builds relationships with patients through the use of games in therapy. Therapeutic work through a specific category of play, an activity familiar to most teens, can help them relax during therapy, like tossing baseballs together in the backyard, in a gradual and comfortable environment Expand the topic to guide. 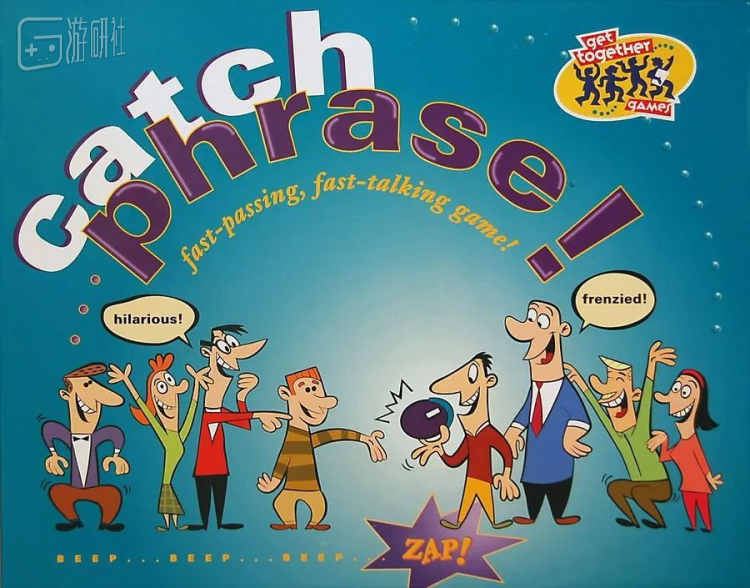 “Mantra! (Catch Phrase 1994) is a game widely accepted by her patients and available for personal and family use. The game is similar to “Password,” a TV game show in which players give clues to others to guess words or phrases on the game screen. In addition to helping build and strengthen therapeutic relationships, Mantra! ” also helps some children who seem to have difficulty expressing themselves, such as some children on the autism spectrum. Once these kids get used to talking in the game, their daily communication is relatively easy.

The game tackles “understanding things” in a structured and fun way because we’re always talking about the actual meaning of the phrase we guessed, not its literal meaning. Often, if players are unfamiliar with the entire word or part of the phrase, they can guess the syllables in the word or phrase, which encourages flexibility of thinking.

As the timer ticks faster and faster in the game, the sense of time passing can make players more anxious. This game provides a fantastic opportunity for therapists to observe family dynamics and provide joy to families in such distress.

#Cure, I have a showdown#

UNESCO has put forward such a slogan: half of health is mental health, half of illness is mental illness. Speaking of which, we actually know that not only board games can bring us happiness and healing, but many hobbies can release positive endorphins and improve a person’s mood. 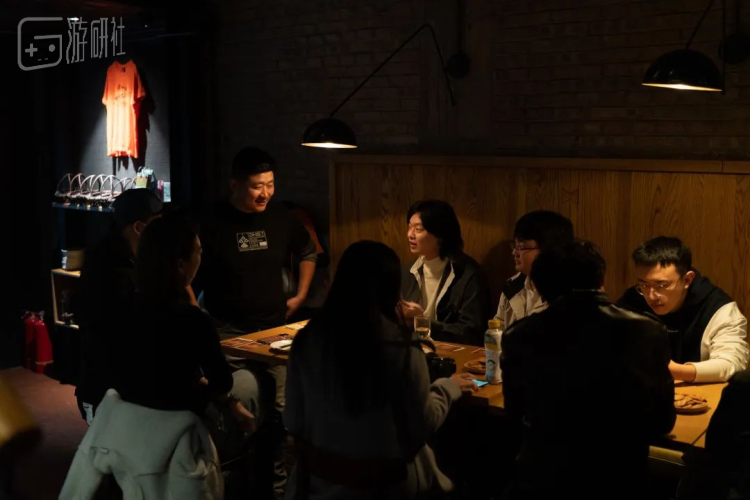 The conversations and shared experiences we’ve had at board game events have brought all of you closer together, regardless of age or background. This is similar to the social benefits of board games, but it is actually much more than that. By playing board games with strangers, it can help us get to know each other more deeply in different ways, thereby deepening and improving relationships.

It turns out that the panacea for “mental internal friction” is hidden between the pieces. If you have time, why not come to a board game physiotherapy?

This article is reproduced from: https://www.yystv.cn/p/9785
This site is for inclusion only, and the copyright belongs to the original author.