Specifically, analyze the reasons for the decline in net profit;

(1) The gross profit margin was 25.9% in the second quarter, compared with 30.8% in the same period last year, a decrease of 5 percentage points. Let’s simply calculate the revenue of 9 billion corresponding to 5 percentage points, and this alone reduces the profit by 450 million.

(3) In the second quarter of this year, an extra 50 million bad debts were accrued

Does this look more normal?

The decline in gross profit margin is well understood. In the second quarter, various unfavorable factors led to soaring crude oil prices and soaring asphalt prices, which led to the increase in the price of the company’s raw materials. This situation is beyond the control of the company. What we can do is to have low prices at the beginning of the year A large number of stockpiles (the cash flow statement in the first quarter of which the purchase price of goods reached 6.55 billion is a major reason) However, the price of asphalt continues to be high, and the company’s inventory will always be used up, no matter how expensive it is. To survive in this industry, you can only endure this kind of disaster. Of course, the company has also raised the price of the product several times as a last resort, but after all, it takes a process from price increase to response to terminal, and in this process, it also needs to face the pressure of competitors step by step. The macroeconomic downturn makes life difficult for everyone, and competitors in the industry will naturally become preoccupied with competing for the gains and losses of one city and one pool, even at low prices, credit, and payment periods to snatch customers and seize the market.

In short, the rising prices of raw materials, the economic downturn, and the intensified competition in the real estate market have resulted in a decline in gross profit margins.

The characteristics of the waterproof industry determine that the problem of receivables will exist for a long time.

When the quarterly report for the third quarter of last year came out, the market saw that Yuhong’s receivables were as high as 11 billion, so the sound of thunder was heard. As a result, by the end of the year, the annual report was released, and the revenue ratio in the fourth quarter was as high as 151%.

In this year’s 2022 semi-annual report, the receivables reached 12.95 billion, far exceeding the same period last year. If you look at it in detail, you will find that there are 8.76 billion receivables at the beginning of the year, and 790 million new receivables in the first quarter of 2022. The second quarter added 3.4 billion.

Further analysis, the revenue in the second quarter was 9 billion, and the cash received from sales was 6.1 billion, with a difference of 3.9 billion. It will be clearer if you look at it this way.

Under normal circumstances, pay attention to Yuhong’s receivables, mainly based on the cash-to-payment ratio. The company is now very strict in the assessment of receivables.

Of course, the situation this year is rather special. The real estate market has exploded, and the huge amount of receivables against Yuhong will undoubtedly make investors uneasy. To be honest, I believe management is more worried about such issues than we are. This is also a major difficulty in investing. If you are worried that it will not work properly, it is better to stay away.

Of course, we should also see the optimistic factor from the negative factors. Rising raw material prices, real estate market regulation factors and the impact of the epidemic have all led to the deterioration or even closure of many small businesses in the industry, accelerating the concentration of the industry.

According to the information of the performance briefing:

The B-end is de-realized and vigorously develops non-real estate business. 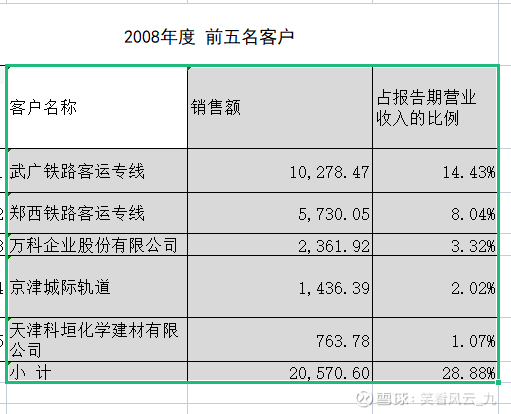 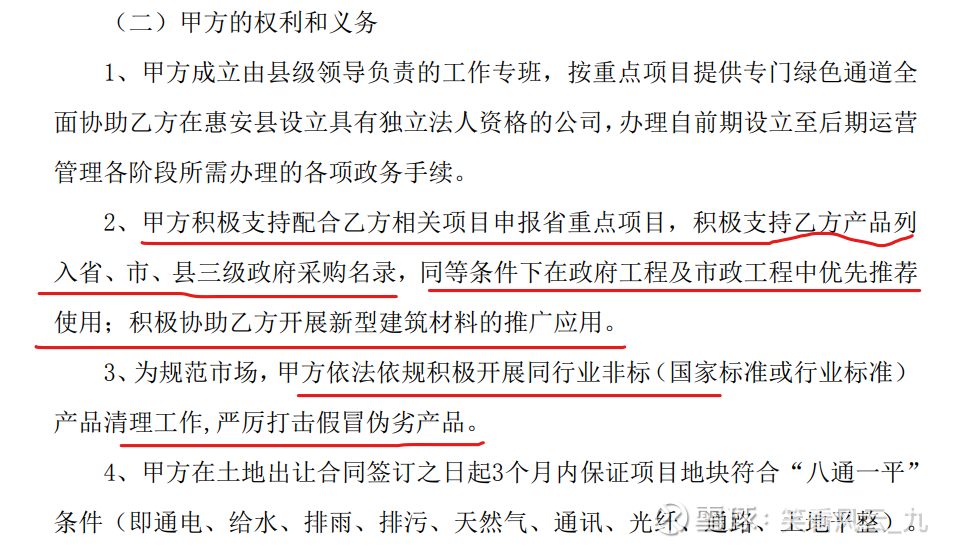 I feel that I have returned to Oriental Yuhong, a major project specialist around 2008.

China National Construction Group (wall and floor auxiliary materials), the revenue of the civil construction in 2022 will exceed 5.5 billion.

In the field of home improvement (Honggehui), the revenue in 2022 will reach 1 billion to 1.2 billion

At the same time, according to the internal use of the company’s performance briefing meeting:

Assuming that the scale of the waterproof industry remains unchanged at 200 billion to calculate:

In 2022, the market share will be 20%, then deduct the real estate market company revenue of about 30 billion to 40 billion

However, in fact, the growth rate of the waterproof industry scale is not lower than the annual GDP growth rate.

It’s really disgusting that executives reduce their holdings. But as for whether to know the content of the quarterly report in advance, I don’t think so.

Do you think, as a group of people at the top of the company, can they not know the operation of the company? Like the situation in the first half of this year, not to mention executives, as the company’s internal employees, they all know that the company’s operating pressure will be very high, and the quarterly results will not look good.

Perhaps it was because the market saw executives run away, causing speculation about explosive performance, so they rushed to run, which brought the stock price down endlessly.

In short, the collective insistence of executives at this node is very hateful.

This topic has 6 discussions in Snowball, click to view.
Snowball is an investor’s social network, and smart investors are here.
Click to download Snowball mobile client http://xueqiu.com/xz ]]>