After the release of “Xenoblade Chronicles 3”, zhaoolee received the cassette the next day, and then time seemed to speed up… 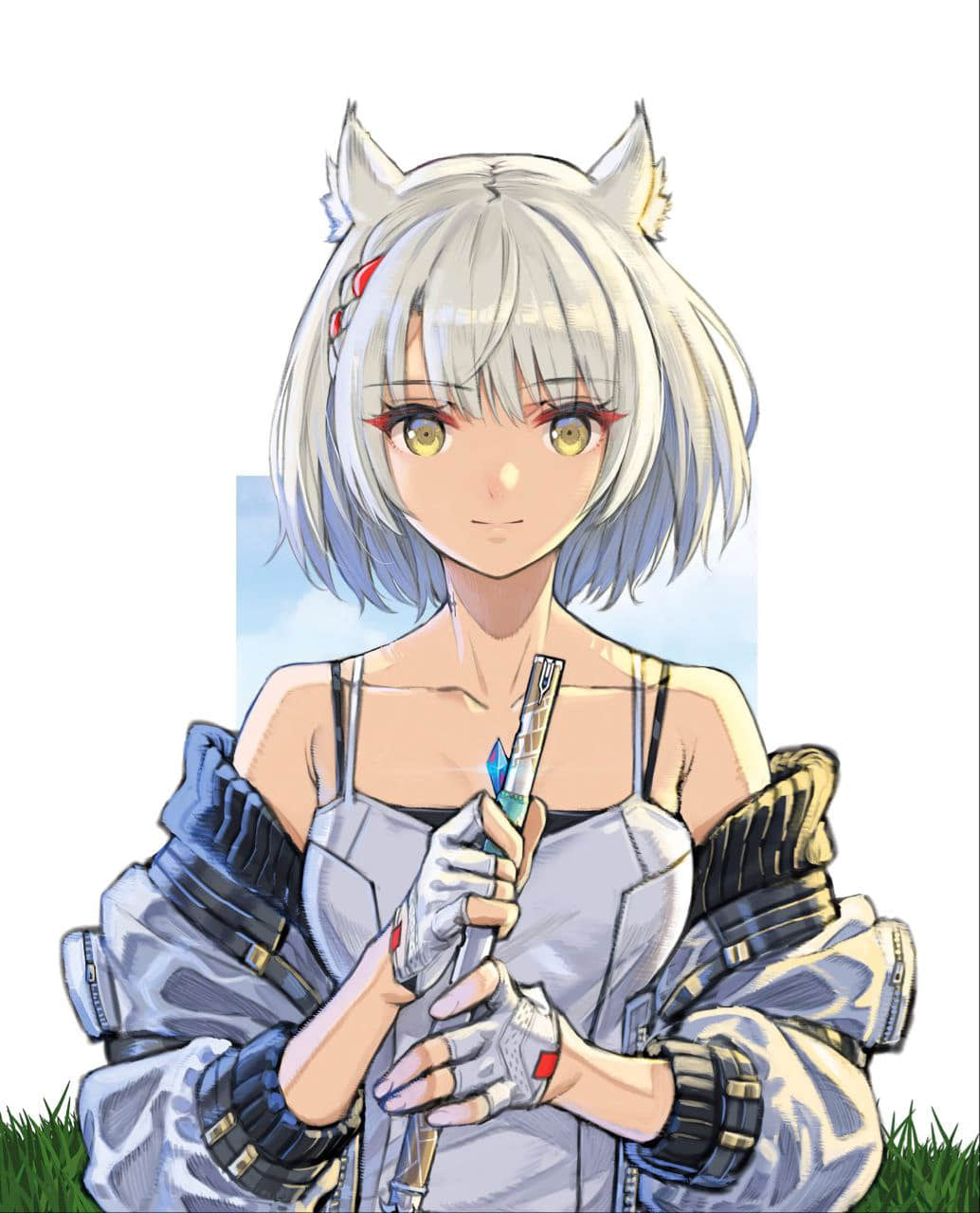 The plot animation of Xenoblade Chronicles 3 is really long. Half of the game’s capacity is reserved for the plot animation. The quality of the “plot animation” is better than the “picture of the actual game running”, which gives players the illusion that the Switch function is not bad. , If the player likes to chew the plot slowly, then a few hundred dollars is equivalent to buying a cartoon, and by the way, he also gave the game. 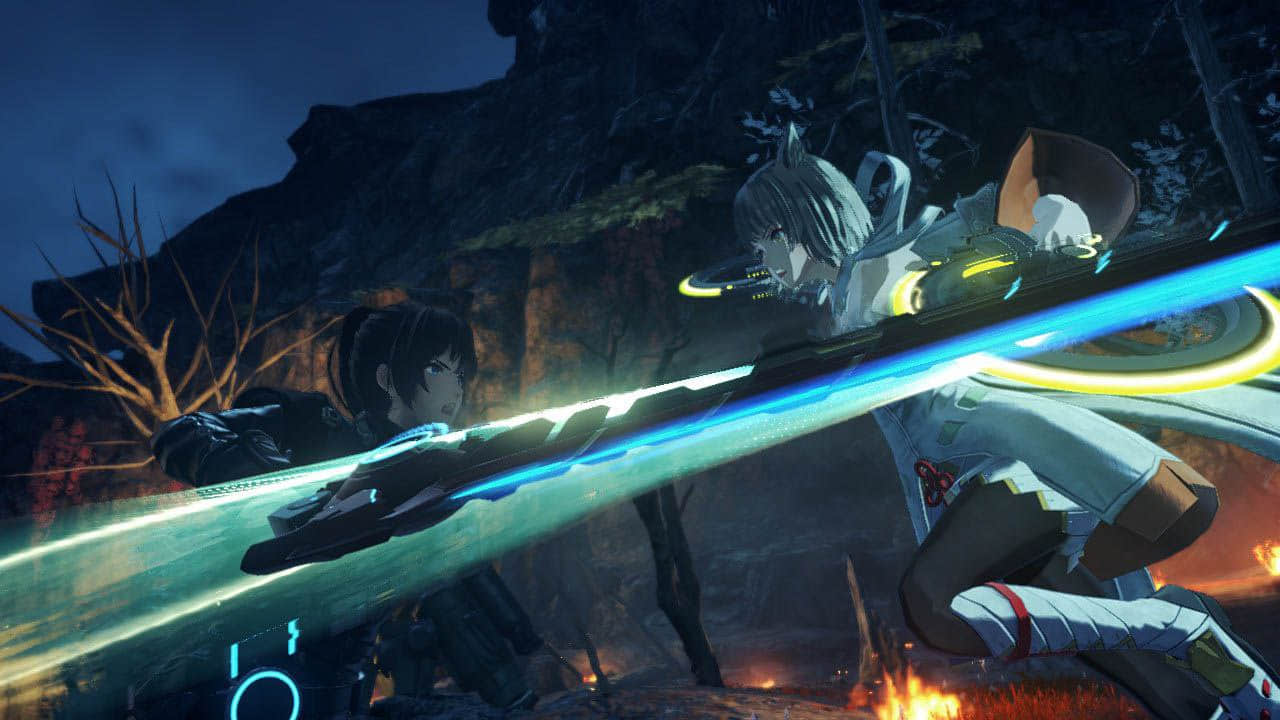 I’ve played four chapters so far, which is much more leisurely than Zelda’s Breath of the Wild. I take my team to farm monsters everywhere. As long as the team is properly configured to reduce the chance of teammates catching fish, the overall combat intensity is not high, and players are not easily tired.

Xenoblade Chronicles 3’s combat system includes equipment, orbs, ouroboros, skill trees, and unlocks various hero professions. It is like a krypton gold mobile game. Ordinary players can play smoothly with a little understanding of the combat system. Players who pursue the ultimate experience and experience the complete system will consume a lot of time. 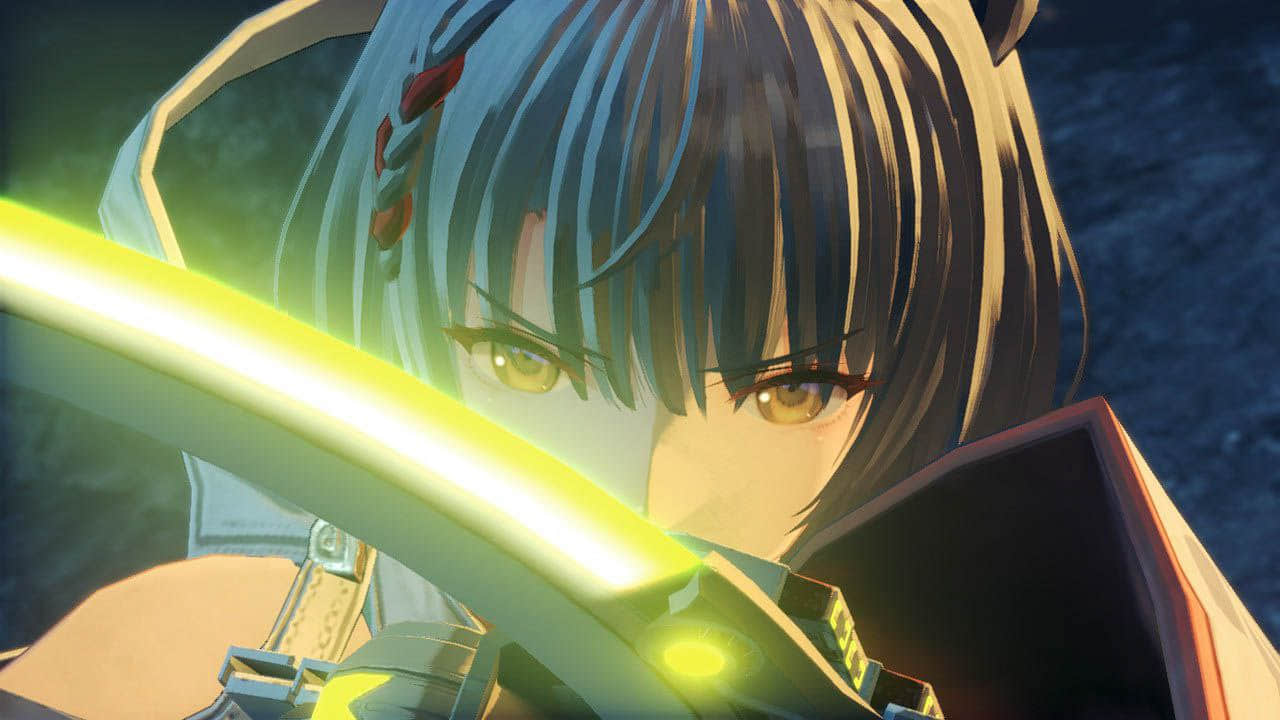 Segmented rush to reduce the pressure of players on the road

The map of “Xenoblade Chronicles 3″ is very large, and the main line needs to cover the entire map. A small task often takes about 300 seconds to hurry. Xenoblade Chronicles 3 has a navigation system, and players only need to follow the instructions. , you can reach the destination smoothly. At the same time, the 300-second journey will be divided into six or seven sections, and each section will have some material rewards. As long as the player controls the character to walk through, the character will automatically pick up the material and keep giving the player something like ” A sense of gain” positive motivation.

“Xenoblade Chronicles 3” will encounter a large number of wild monsters on the way to the main line. Although you can ignore the escape, the wild monsters will actively attack the player. On the way, the player must constantly engage in encounters with wild monsters, which consumes a lot of time for the player.

Wild monsters will randomly drop some materials, as well as increase the level of experience for the protagonist group. Since the rewards are still in the past, players will not be overly disgusted even if they continue to wild monsters. 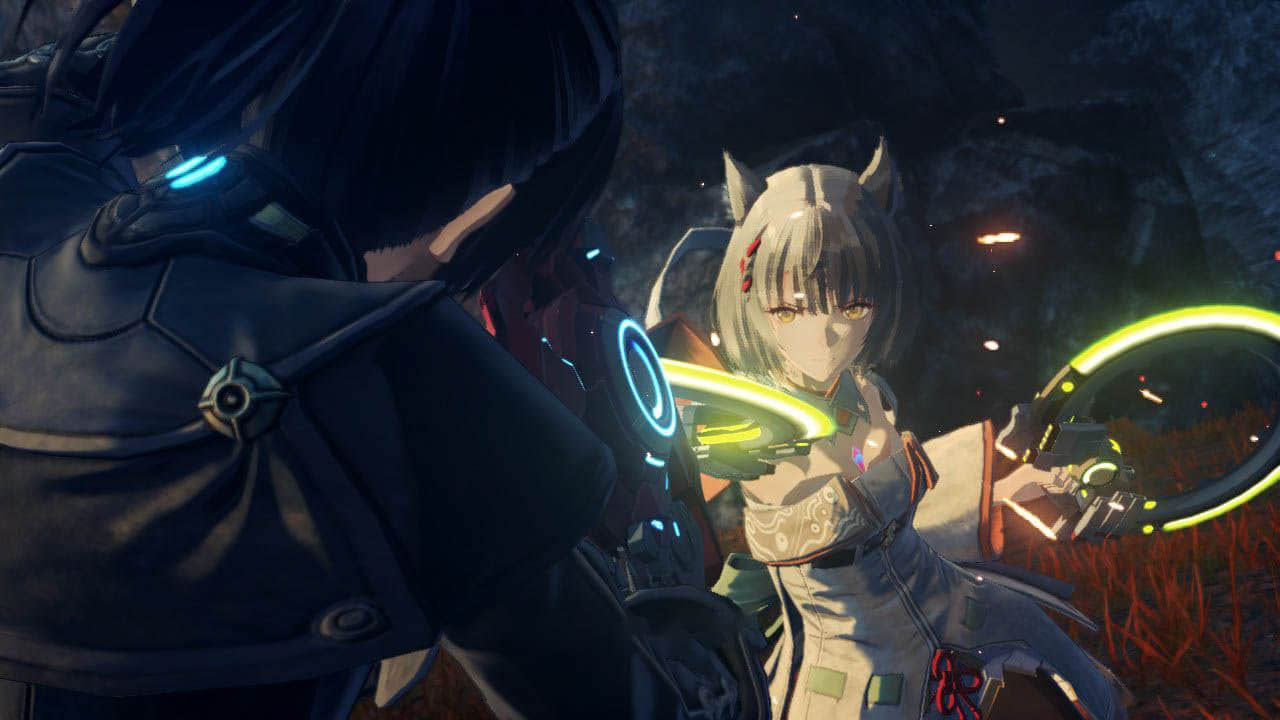 Puzzles and emergencies continue to emerge, attracting players to continue to advance the main storyline

Popular story scripts must continue to have explosive points, and “Xenoblade Chronicles 3” is to create a mysterious overhead world. From the standpoint of the protagonist group, think about life and the rules of the world, and then solve the problem in a royal way. Later, more powerful enemies emerged, and emergencies, the protagonist thought about the answers to the puzzles in series, and continued to advance the plot.

If you are a fan of novels from another world, the plot of “Xenoblade Chronicles 3” will attract you. 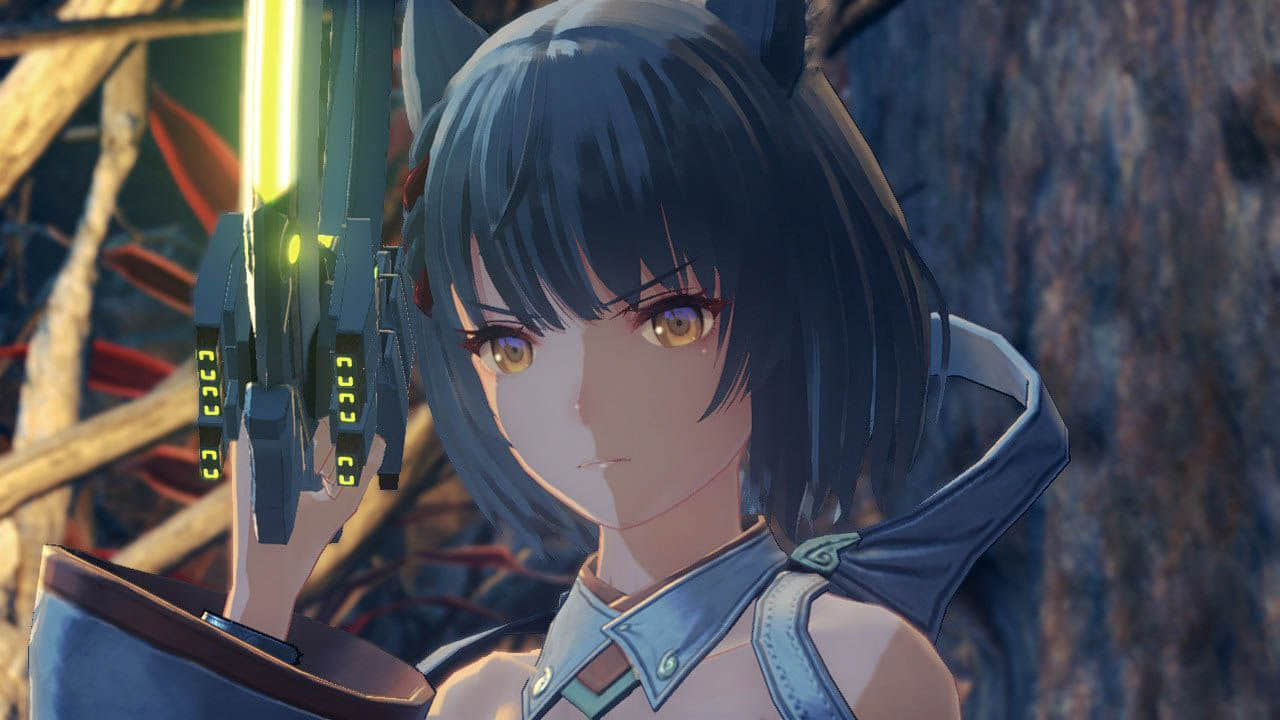 This article is permanently updated at the address: