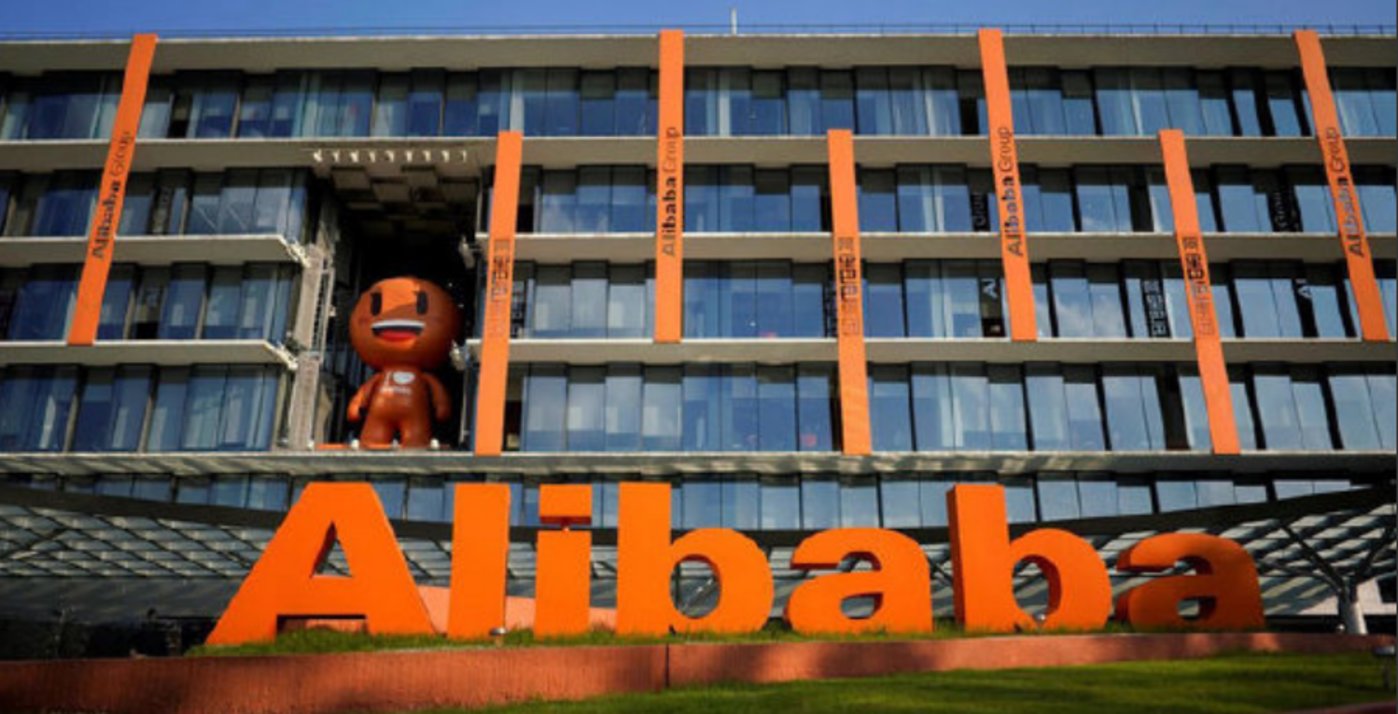 “Chinese Entrepreneur” exclusively learned that the CTO of Alibaba ‘s overseas digital business sector and the general manager of AliExpress’s basic platform center, Tang Xing (flower name: Ping Chou), has resigned. People close to Tang Xing revealed to “Chinese Entrepreneur” that Tang Xing’s resignation was for personal reasons, and he may start a business in the future.

Tang Xing joined Ali in August 2019, and was fully responsible for Taobao user products and technologies in Da Taobao, reporting directly to Jiang Fan. In December 2021, Zhang Yong, chairman of the board of directors and CEO of Alibaba Group, issued an internal letter to switch the positions of Dai Shan and Jiang Fan. Jiang Fan previously in charge of Taobao handed over to Dai Shan; while Dai Shan was in charge of AliExpress before. The overseas business was given to Jiang Fan. During the adjustment, Tang Xing’s position was mobilized accordingly. As the CTO of Alibaba ‘s overseas digital business sector, he went overseas with Jiang Fan to expand the territory together.

Inside Ali, Tang Xing, Kaifu, Chuixue, and Jialuo are collectively known as the “Big Four Kings of Taobao”. In that adjustment, in addition to Tang Xing, Kaifu also went to the overseas digital business sector together. He has led Taobao merchants and industry lines for a long time, and his direct reporting object has always been Jiang Fan. For Jiang Fan, taking over overseas business can be described as a heavy responsibility, but the two generals followed Jiang Fan to the sea, which shows that Ali attaches great importance to overseas business.

However, the general Tang Xing did not follow Jiang Fan for too long. In July, there was news on the pulse that Tang Xing was leaving. Subsequently, Wang Yu, the head of Alibaba Group’s market, clarified that it was “false news” on Maimai’s real name. However, only one month later, the news of Tang Xing’s departure was confirmed by a number of insiders in Ali. Regarding the resignation, “Chinese Entrepreneur” contacted Tang Xing himself, and he said he would not say more. 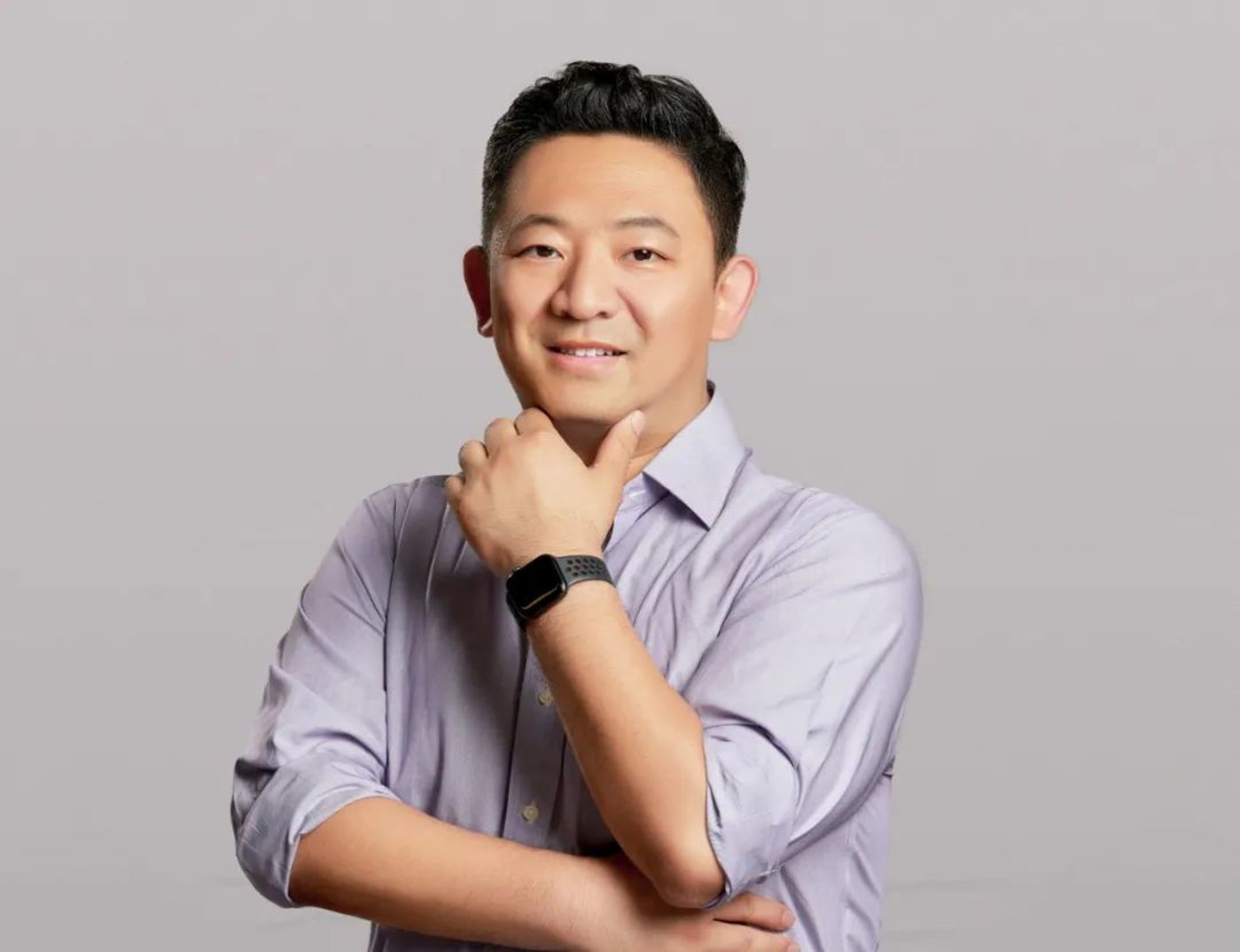 In the past August, Jiang Fan not only faced the resignation of General Tang Xing, but also more severe challenges awaited him: Judging from the latest financial report released by Ali, overseas business has not seen significant growth.

On August 4, 2022, Alibaba released its financial results for the first quarter of fiscal year 2023 and fiscal year 2022 ended June 30, 2022. In June, the international business segment’s revenue rose 2% year-on-year to 15.5 billion yuan. Among them, the revenue of the international retail commerce business fell 3% to 10.5 billion yuan , and the revenue of AliExpress and Trendyol decreased, but was offset by the positive growth of Lazada’s revenue. The revenue of Alibaba.com, the international wholesale business business, increased by 12% to RMB 4.9 billion. This increase was mainly due to a 16% increase in the transaction value completed by Alibaba.com, which in turn drove the increase in revenue from cross-border related value-added services.

“In the past few years, Alibaba ‘s overseas market has grown rapidly, but we still have a long way to go before we become a truly global company and have a greater role in the promising overseas market. To this end, we It is necessary to form an overall strategic blueprint and organizational guarantee for overseas markets, and move forward firmly.” Zhang Yong expressed his expectations for overseas business in the internal letter of adjustment.

However, in the eight months that Jiang Fan took over, the international business has not yet created a growth myth.

Judging from his personal resume, Tang Xing is a typical technical executive. He graduated from the University of Science and Technology of China with a doctorate degree in mathematics and a second bachelor’s degree in economic management. He used to be the technical director of Google’s Shanghai R&D Center, and was fully responsible for Google’s video search business and participated in the research and development of YouTube video search services. In March 2012, he became iQi Art CTO, responsible for technical product work.

During his work at iQIYI, Tang Xing had an excellent reputation. On the pulse, his colleagues at iQIYI called him “the best CTO.” In six years, he has brought the iQIYI Technology Product Center from 100 people to 3,000 people. At the last annual meeting of iQIYI, Tang Xing said in his speech not to stay in the comfort zone, because comfort will kill your fighting spirit and stop growing. Someone took this sentence down and wrote: Every time the business he was in charge of, he always came out of nowhere.

In February 2020, Alibaba announced the organizational structure adjustment of its e-commerce business. The most important point is the dual-line combination from content to technology. In December 2020, Jiang Fan sent an internal letter stating that Tang Xing was fully responsible for the products and technologies of Taobao users, including the proud search and recommendation technical team of Taobao.

In June 2021, in an exclusive interview with “Chinese Entrepreneur”, Tang Xing frankly shared some views on how Taobao Live is different from other short video platforms: ” Taobao Live is essentially an e-commerce, and the logic of e-commerce is not to generate traffic, It itself is consumption. When it is consumed, there must be a source of traffic. All traffic costs and efficiency on Taobao are directly proportional to the merchants are willing to spend higher prices to get traffic (and products and services) with commercial value. It’s not the same, even if the entertainment-oriented traffic is relatively cheap.”

In the interview, Tang Xing didn’t have many words to export to the outside world. Every time he asked a question, he would think first and then answer. In the answer, big words such as “enable” and “closed loop” were rarely seen. He has always refused to do some entertainment content distribution within Taobao Live: “I can distribute content that consumers like for short-term data, but this does not make sense for our ultimate purpose.”

At that time, Tang Xing believed that the problem facing Taobao was: how to distribute limited traffic more effectively, and at the same time, when distributing, we should not only look at the effect, but also consider the overall ecology. “To this day, the entire strategy of (Taobao) has not changed, but in different periods, different products and different operating methods (and product technologies) are used to achieve the highest efficiency.”

Now, when Tang Xing’s three-year Ali career comes to an end, whether it is Taobao or international business, Ali’s problems will no longer be confused.

A Lazada employee once told Sina Technology that when Dong Zheng first became the CEO of Thailand and Vietnam, Lazada’s local market share was not high, and the growth rate lags behind other peers. After taking office, Dong Zheng started a series of actions to increase local supply and serve local consumers, and the business volume and product experience have rapidly improved significantly. Some internal employees who have worked with Dong Zheng commented on him: he is young, energetic, has a clear mind, and is willing to expand his territory.

Earlier, an Ali insider told “Chinese Entrepreneur” that Jiang Fan was on a business trip and recruiting people this year. Later, LatePost reported that Jiang Fan has carried out a series of sorting out and re-layout for half a year after taking office. In terms of organizational structure, Jiang Fan unified all the teams of Taobao Tmall Overseas, Lazada’s cross-border business and AliExpress cross-border business to AliExpress, and handed over to Zhang Kaifu, the former head of Taobao industry, for unified management. That is to say, the cross-border related supply parts are integrated together to form a cross-border merchant middle platform. Merchants no longer need to operate in multiple Ali’s overseas channels, and only need to release products once.

However, after sorting out the structure, Ali’s overseas business has also been challenged by some objective environments. Ali’s financial report shows: In June, the overall order volume from Lazada, AliExpress, Trendyol and Daraz decreased by 4% year-on-year , mainly due to the revision of EU VAT regulations, the depreciation of the euro against the US dollar, and the conflict between Russia and Ukraine led to supply chain and logistics The ongoing impact of the disruption has reduced AliExpress orders.

Zhang Yong also said in the subsequent conference call: “This quarter was affected by a series of influences such as changes in EU VAT tax policy, local currency depreciation, conflict between Russia and Ukraine, and the ease of the epidemic in the regional market and the gradual return of life to offline. Our international retail sales Commercial business is down.” 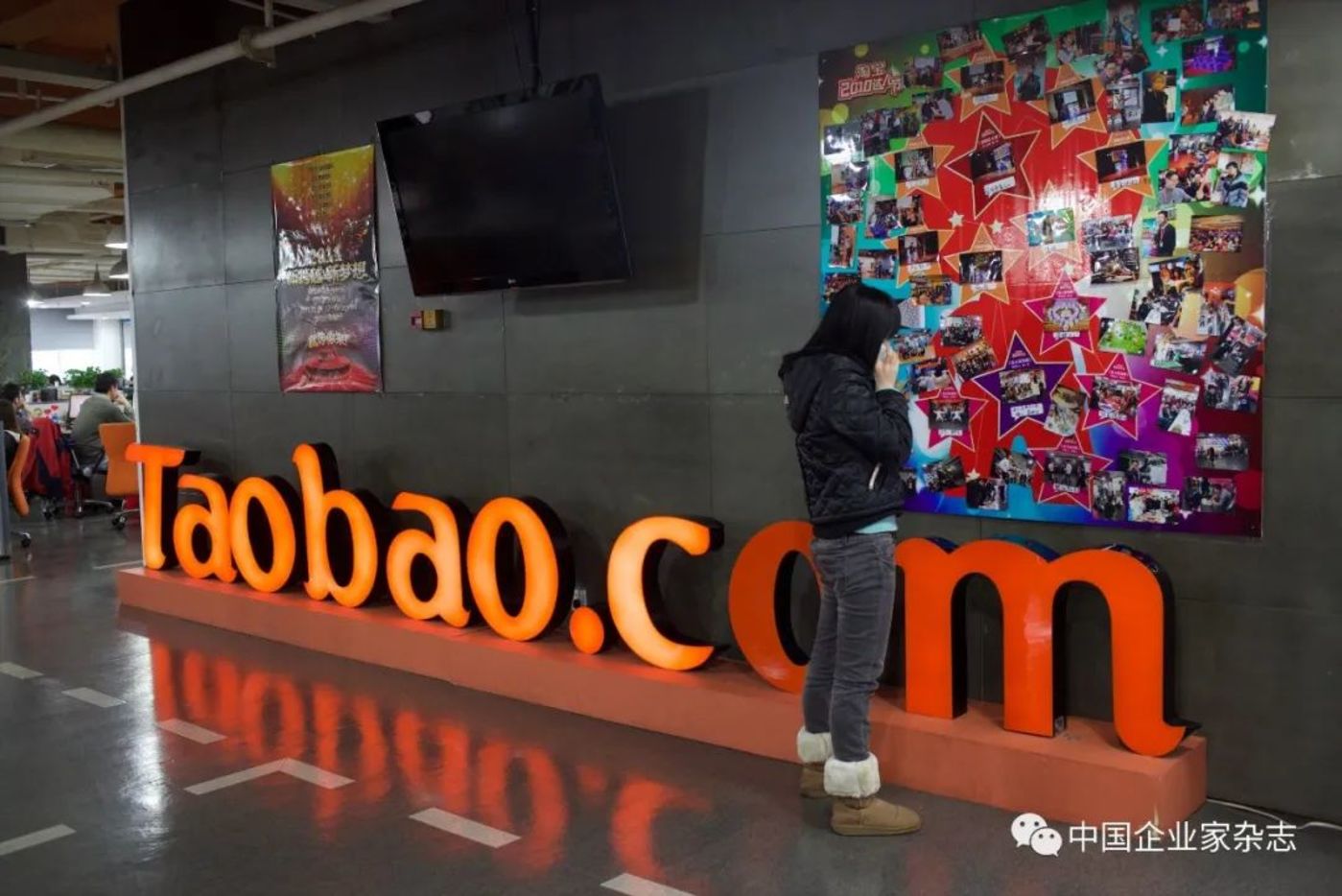 Not only the changes in the international environment, but also the competition that Ali faces overseas should not be underestimated.

“Despite facing multiple challenges, we still believe that there are huge opportunities in overseas markets under the general trend of digitalization. At present, we have established a certain scale foundation in overseas markets.” Zhang Yong still expressed his confidence in international business, while he It indicates that the total annual GMV of the international retail business business has exceeded 50 billion US dollars.

A person close to Ali once revealed that the construction of the logistics system is the highest priority in the implementation of the globalization strategy. At present, in Ali’s overseas business strategy, building a localized logistics network is the top priority.

Zhang Yong’s statement on the earnings conference call confirmed this statement: “Looking into the future, we will continue to adhere to the combination of cross-border and local markets, and give full play to the core value of logistics construction. Although the short-term sales volume fluctuates, but We will also focus on the construction of a cross-border logistics network from China to Europe and a logistics network for the local market in Southeast Asia. We believe that the establishment of these infrastructures will bring long-term value.”

In 1999, Alibaba established its earliest business line at the beginning of its establishment: Alibaba International Station. According to this calculation, Ali has been going overseas for 23 years. Today, it may be time for international business to accelerate.

This article is reproduced from: https://readhub.cn/topic/8iYsw6TGRIV
This site is for inclusion only, and the copyright belongs to the original author.