After handing over an ugly first-quarter report, Ningde in the second quarter ushered in a significant improvement in performance, which also reasonably explains why the stock price did not continue to sink at the beginning of the year, but started to come out in May. rebound. Due to the dazzling book data, many people shouted that it exceeded expectations, so is this really the case? 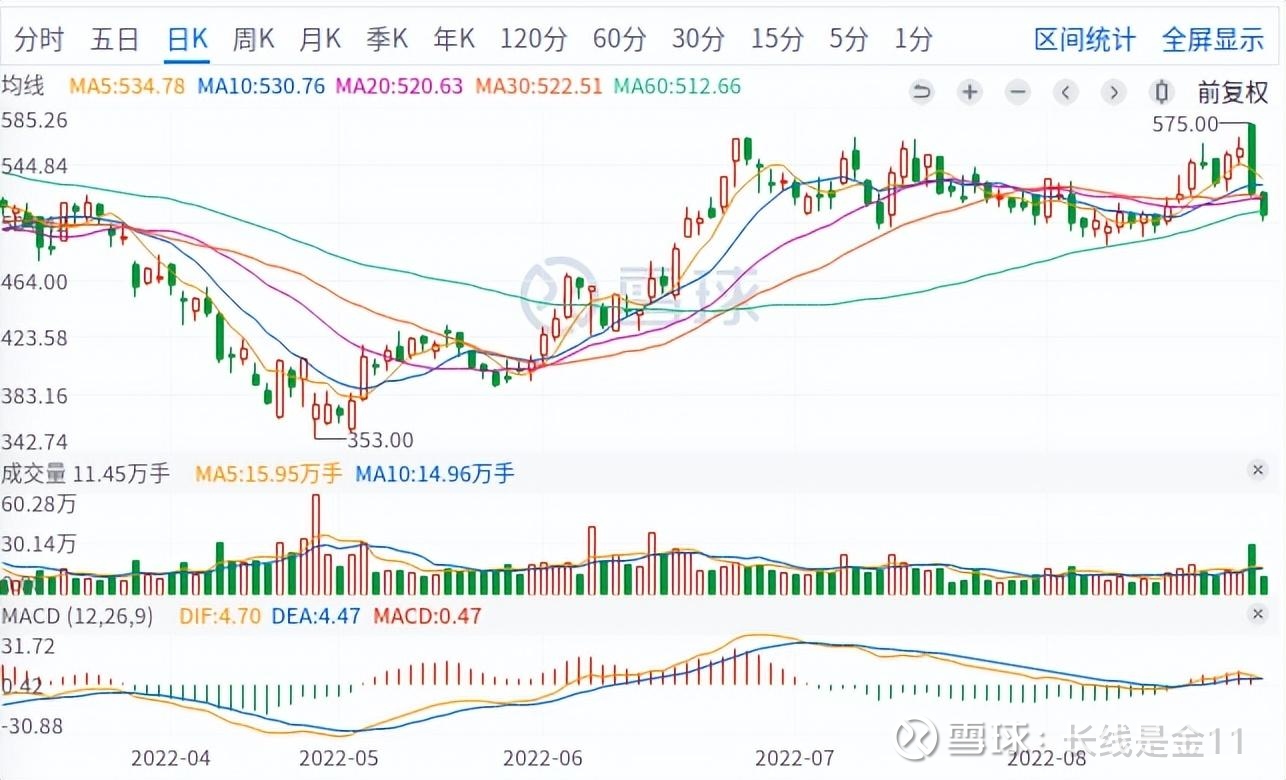 Counterattack in the second quarter

With the continuous hot sales of the electric vehicle market, the power battery industry has also experienced a boom in demand. However, after the upward transmission, the raw materials necessary for upstream power batteries have also risen, entering a stage of short supply. Once the relationship between supply and demand changes, the invisible hand will come into play, and the rapid rise in the price of lithium materials is naturally inevitable. In the first quarter of this year, the reason for the sharp increase in operating income and the cliff-like decline in net profit in the Ningde era is that the price of raw materials has risen sharply compared with the same period last year, which directly eroded part of the company’s profits that should have belonged to the company.

So the question is, the price of raw materials in the second quarter was higher than that in the first quarter, why was it able to counterattack and achieve high growth in revenue and net profit at the same time? The answer is actually quite simple, that is, to raise prices and transmit cost pressure to the downstream vehicle market. According to the company’s elaboration at the performance briefing meeting – after the price negotiation with customers in the second quarter, the profitability has been relatively restored. If you compare the report carefully, you can find that the overall gross profit margin of the company in the interim report is 18.68%, which is a significant rebound compared to the 14.48% in the first quarter report, and for the second quarter, the overall gross profit margin has risen to 21.85%.

Under normal circumstances, the further downstream of the new energy industry chain, the stronger the right to speak. What makes end consumers buy is the brand and reputation of the vehicle. There is a high probability that not many people will care about which battery is used. Therefore, Ningde lacks the right to speak to the downstream vehicle; but in the face of upstream At the same time, because the raw materials are undifferentiated products, Ningde has a relatively stronger right to speak. The most prominent manifestation of this feature is the liability structure of Ningde. For a long time, the proportion of payables (arrears to upstream) is high, and the proportion of advance receipts (downstream advances) is small. However, although the upstream voice is weak, lithium, cobalt, nickel and other materials have the attributes of bulk commodities. Ningde will eventually be severely affected by price fluctuations in the international raw material market, and it is not so relaxed and happy.

However, when there is a sharp short-term imbalance between supply and demand, all this will still undergo some subtle changes. For example, in the first half of this year, the cumulative sales of new energy vehicles in China reached 2.60 million, a year-on-year increase of 115.0%; and according to SNE Research data, the global power battery usage from January to June 2022 was 203.4GWh, a year-on-year increase of only 76.8%, so the relationship between supply and demand is natural It will tend to the power battery side, which provides a realistic basis for price increases. But even so, CATL cannot directly issue a price increase notice like Maotai. If you like to buy or not, you have to communicate the price increase intention to the downstream through negotiation and communication, so as to reach a new supply price agreement.

Some people may think that since the second quarter can effectively transmit cost pressure to the downstream, it is a good phenomenon, whether it is a rough and simple price increase or a negotiation with wind and drizzle, as long as the desired result is achieved. But the problem is that few downstream companies make money, and most of them cannot survive without subsidies. If upstream raw materials remain high due to the supply and demand relationship, it is almost impossible to continue to follow the price increase. Crazy, it is estimated that the growth game of the entire industry chain cannot be played.

Innate business model is not good

On the day of the announcement of the mid-term newspaper, I saw a netizen on the forum saying that Ning De really made money with TMD, and he was crying all day long to borrow money. I am a little speechless about this sentence. I have to feel that there are too many people in this market who only look at the appearance and do not delve into the truth behind it. In fact, when you open the cash flow statement, you can see that the net operating cash flow in the first half of the year was 18.682 billion. It seems quite Yes, but then looking down, the capital expenditure is as high as 24.7 billion, there is no money at all. Looking at the balance sheet, it seems that monetary funds have increased a lot. As a result, the company directly explained that it was mainly due to the availability of funds for issuing stocks to specific objects in the current period.

Obviously, everything is still the same. Under the high capital expenditure model, the more you earn and the more you spend, is far from the performance of Maotai and Tencent in the initial growth period. As for what is specifically created for shareholders, I am afraid it really can only be As Munger quipped, point to a pile of equipment, inventory and say this is your gain. Some people may think that it doesn’t matter. As long as the market is popular and the stock price goes up every day, it doesn’t matter what the nature of the business is. The principle is indeed this principle, but under the premise of being divorced from the value, once you pay an exorbitant premium, how can you protect yourself from receiving the last stick of drumming and passing flowers.

Of course, high capital expenditure is only one aspect, and what is even worse is that in the long run, the profit is likely to become thinner and thinner. The following is the gross profit data of the power battery, which has been in a state of continuous decline. Even if the market has been so prosperous in the past two years, there is no sign of any change. The reason is, of course, not that the company does not work hard, but is subject to the shortcomings of the innate business model. As mentioned earlier, it lacks a strong right to speak to the downstream vehicle (in front of the vehicle, the power battery is actually a kind of Weakly differentiated products, the only way for weakly differentiated products to capture the market is price competition), and the upstream is prone to violent fluctuations in raw material prices, which can be said to be unflattering on both sides, and the squeeze on gross profit margin is almost an inevitable result.

The number one in the world is really false

In many cases, what Ningde fans like to mention is the number one global market share. In the first half of 2022, Ningde will carry forward this point again, with a global market share of 34.8%, an increase of 6.2 percentage points over the same period last year. This point is very false in my opinion. The interim report also disclosed that overseas business accounted for 19.7% of sales revenue, which means that the Ningde era mainly relies on the domestic market. We know that my country is the world’s largest automobile production and sales market. Whether it is a domestic car or a joint venture car, as long as it is assembled and produced in China, from the perspective of cost reduction in the supply chain, it must first be domestic power batteries. Therefore, thanks to the vast domestic market, Ningde is very easy. You can get the so-called “world first”. Leaving aside the domestic market, it accounts for only 6.86% of the international market excluding mainland China. Whether its technical strength and product quality are truly unparalleled in the world as they say it is, is really open to question.

(Risk warning: The opinions mentioned in this article only represent personal opinions, and the subject matter involved is not recommended. Buy and sell accordingly at your own risk.)