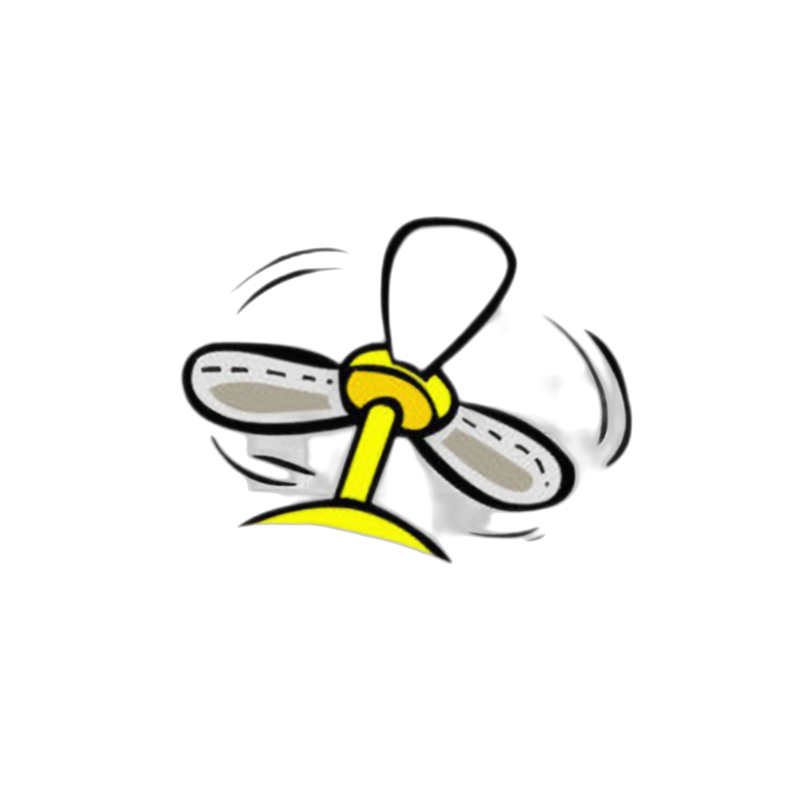 I didn’t even think about going back to Wuhan this year. I originally planned to spend a full Mid-Autumn Festival in Shenzhen. The plan really couldn’t keep up with the changes. My dear roommate suddenly flew back from Chengdu the day before the Mid-Autumn Festival. After landing in Shenzhen, the government arranged a closed-loop car to send them directly back to the place of residence, and a 3-day home quarantine was arranged.

The whole thing was rather sudden for me. It was not until the staff of the Community Epidemic Office suddenly came to ask me if Mr. Hu was back, that I realized that the “Mid-Autumn Festival Gift” was about to be delivered to my door.

“It’s okay, it will be controlled for three days, and I won’t put a seal on you.”
“There is another one that is closely connected, and that one needs to be sealed. You are relatively good, so don’t worry too much.”
The staff of the Community Epidemic Office spoke words of comfort to us, and did not forget to pay attention to the epidemic situation. After another export, they left while we watched.

The next day, the sun was shining. As usual, I was going to go downstairs to pick up takeout. When I opened the door, there was an alarm sound, which was quite surprising. Only then did I find that an electronic alarm had been posted on the door, and a camera was installed facing the door. I really complained for a while in my heart: “It turns out that this is the way to deal with not sticking a seal, is it an electronic seal!”. It’s hard to describe how I felt at that time now. It’s the feeling of being valued by the government, and it’s also the feeling of restricting freedom… Just slap it, slap it.

Living at home for three days went by very quickly, and the impact of being home on my day-to-day life was minimal. But the top three things are still sleeping, playing games, and eating. This feeling of being enjoying while at the same time hesitating in the heart is just fascinating.

This article is reproduced from: https://xn--ehqz9kbvaa.wang/archives/926.html
This site is for inclusion only, and the copyright belongs to the original author.