A few days ago, Mobile China learned that analyst Ming-Chi Kuo said that in the 5G mobile phone market, Huawei did not compete directly with Apple. Now Apple has almost occupied the entire high-end smartphone market in China. For well-known reasons, Huawei is currently only able to launch 4G mobile phones. 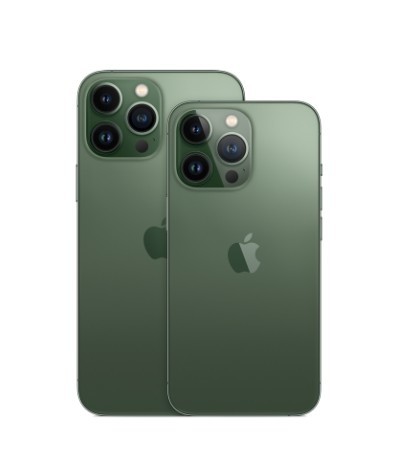 However, Apple’s mobile phone seems to have been maintaining its leading position in the high-end mobile phone market, and many netizens have said that the iPhone 14 series will be another generation that sells well. In addition, Ming-Chi Kuo also posted on Twitter before that, according to his investigations of distributors, retailers, and scalpers, Chinese channels are generally optimistic about Apple’s upcoming iPhone 14 series, and they believe that the demand for the iPhone 14 series will exceed the iPhone 13 series. . This may be because Apple currently dominates almost the entire high-end smartphone market in China after Huawei withdrew from the 5G smartphone market. This also means an increase in the number of potential high-end iPhone users in the Chinese market.

In general, the overall performance of Apple’s mobile phones is very good. Recently, some bloggers broke the news that the iPhone 14 series may support 10,000 gigabit network speeds, and the mobile phone signal problem can be greatly improved.

This article is reproduced from: https://readhub.cn/topic/8i0PoFNswCc
This site is for inclusion only, and the copyright belongs to the original author.