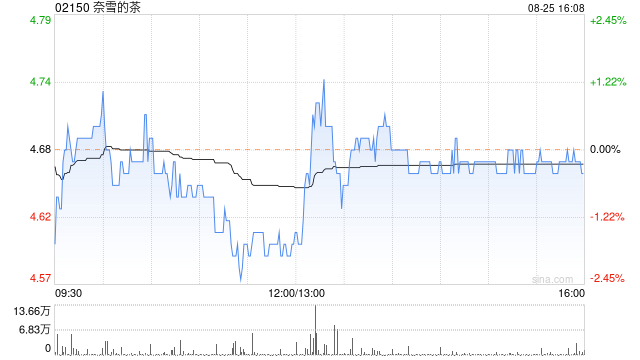 At the same time, Nai Xue’s tea has been optimized for the classification of tea shops. According to the announcement, Nai Xue’s Tea launched a PRO tea shop at the end of 2020, removing the on-site bakery area and focusing on selling pre-made baked products, thereby improving operational efficiency. At present, almost all the newly opened stores of Nai Xue’s tea are PRO tea shops, and the existing standard tea shops will be gradually converted into PRO tea shops as conditions permit. Nai Xue’s Tea believes that when the store locations are the same or similar, the income of the PRO tea store is basically the same as that of the standard tea store, and the difference between the two store types is already small, so the previously disclosed standard tea store is different from that of the standard tea store. The first category of PRO tea shops will be merged into “first category tea shops”, while stores located in shopping malls, office buildings, communities and other locations will be called “second category tea shops”.

It is understood that as of June 30, 2022, Nai Xue’s Tea has 904 Nai Xue’s tea shops in 85 cities, all of which are self-operated. And in the first half of 2022, 87 new tea shops of Nai Xue will be added. In the future, Nai Xue’s Tea will continue to focus on optimizing manpower and rental costs, such as completing the promotion of automatic tea-making equipment in stores across the country on schedule.

This article is transferred from: https://readhub.cn/topic/8iVM86d2AD8
This site is for inclusion only, and the copyright belongs to the original author.