EVE Online, developed by CCP Games in Iceland, has a fascinating world view and a grand space battle. It has also been jokingly called “a spreadsheet simulator in space” by some players.

This nickname is actually quite appropriate, because the calculation and processing of data is very important in the game.

EVE has an independent economic system. From materials to spaceships, most items have a value that can be measured by the in-game currency ISK, and once lost, it is irreparable. Whether it’s an individual or a group of players, as their understanding of the game deepens, they will eventually use some external tool or spreadsheet to track market prices in real time, calculate damage output, and measure the economic losses of both sides. 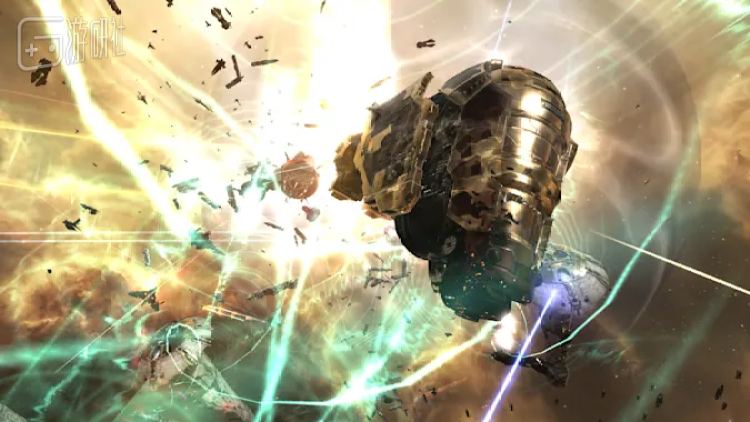 in front of the stage 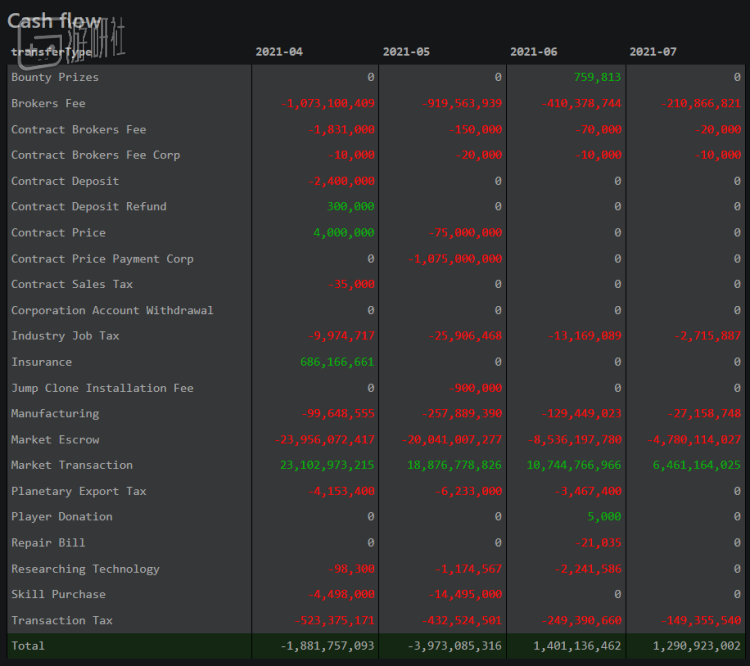 It’s not hard to imagine how many players would applaud when EVE, a “spreadsheet simulator” and serious spreadsheet processing software, announced a partnership.

At the EVE Fanfest on May 6 this year, EVE’s creative director, Bergur Finnbogason, gave a keynote speech in which he officially acknowledged the nicknames circulated among players.

At that time, he was reporting various economic data in the game to the fans present, and finally mentioned that the graphical data he showed was created by Larrikin, a data scientist at CCP, and his results “really made EVE sound like ‘in space’. spreadsheet'”. 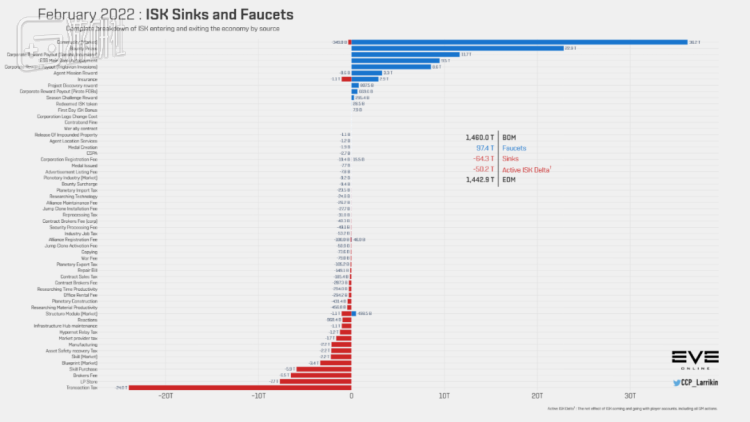 The official monthly chart for monitoring game assets, one of

Following the boat, Finnbogason immediately revealed a partnership with Microsoft Excel software. When he released an exaggerated, green-colored linked picture, not only the audience below laughed, but he himself couldn’t help laughing. But he immediately clarified that this was not an April Fool’s joke:

“I’m not lying, we actually contacted Microsoft and they said, ‘Oh my God, we love EVE!'”

According to Finnbogason and the official CCP press release, EVE will add a JavaScript application programming interface (API) to Excel, allowing players to register accounts directly in Excel and seamlessly export game data from the game. Excel will help players list and calculate everything from profit margins to combat strategy, making the game’s “everyday” operations easier to execute.

The human and material cost of building these data tracking systems may not be affordable for small groups of players. In order to create a “fair distribution of resources” between casual players and hardcore players, the introduction of relatively complete Excel support can greatly simplify the process of data processing for everyone. 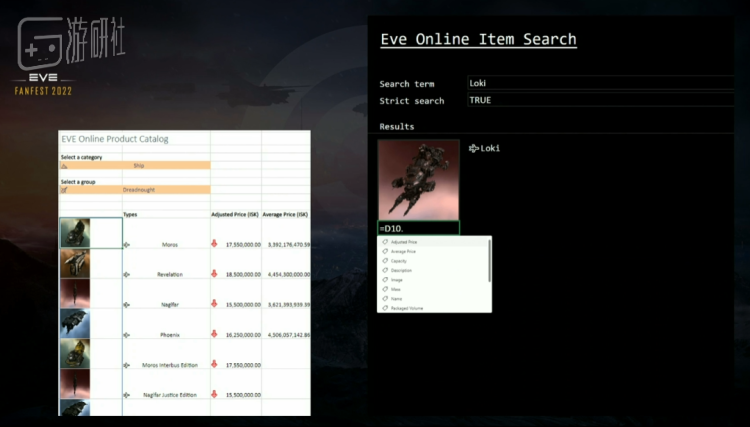 An official prototype of the framework

Finnbogason’s demo was greeted with cheers from the audience, but the content of the demo is still in “early stages” and more details and specifics will be announced later this year.

It is worth mentioning that this linkage is not EVE’s first attempt to turn the game into a “spreadsheet”. In October 2020, EVE added a feature to the test server that allows players to remove all 3D rendering effects from the screen, leaving only the text and UI. In super-large battles with thousands of players, this feature can effectively reduce the player’s hardware load and prevent frame drops and delays. 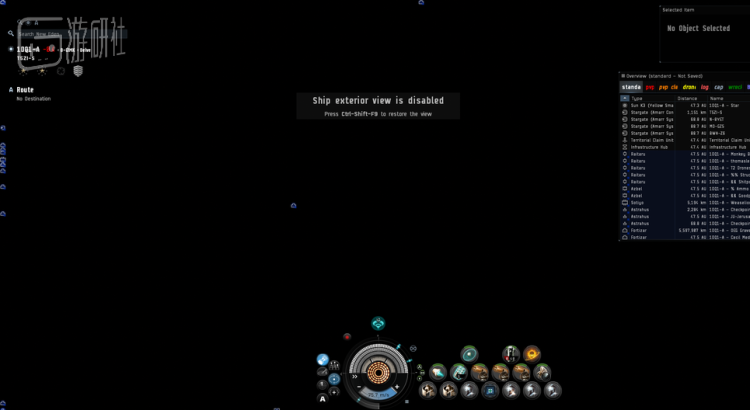 While developer CCP Games notes that this feature is intended for “the most extreme cases,” there is never a shortage of “extreme cases” in EVE. Perhaps for the core players of EVE, the sense of war substitution and achievement brought about by the constantly jumping numbers may be far better than the gorgeous real machine battle screen.

This article is reproduced from: https://www.yystv.cn/p/9100
This site is for inclusion only, and the copyright belongs to the original author.