From the first transfer from the provincial capital to the university in 2008, to the first time in 2013 to transfer from the provincial capital to the 65-hour train to go to a distant place; from a few hours of torment, to a few hours of train It’s as easy as taking a bus. I have traveled a lot, seen a lot of scenery, met a lot of people, and encountered a lot of things.

First, let’s listen to the story about the train carriage.

I have ridden in green, red, blue, and white cars. On the road, get interested in many things on the railway. I met a retired railroad worker on a train and heard him tell a lot about trains, some of which are still fresh in my memory.

Green leather car, compartment type 22 or 25B, no air conditioning, windows can be opened. There is an electric fan on the roof of the 25B compartment, and the electricity used is provided by the “generating compartment”. 22 or 25B cars have a speed limit of 100 km/h. Therefore, the short-distance trains I took from 2008 to 2010 must be delayed every day. Because the train operation map is arranged according to the maximum speed limit of the railway (which is unreasonable), the speed limit of that section of the line is 90-120 km/h, but the speed limit of the carriage is 100 km/h, which is destined to be delayed. The good-looking green leather car can be seen in the 2021 video ” Farewell to the last non-empty green leather Linke 3604 times on the Beijing Guang Line “.

Red leather car, cabin model 25G, with air conditioning. The speed limit is 120 km/h. The windows are fully closed, and there is a safety hammer in the cabin that can be used in an emergency. The air-conditioning equipment is installed under the windows and the roof, and there is an exposed air-conditioning ventilator at the very top of the outer side of the cabin. Some 25G cars have charging sockets in hard sleeper cars, and each car has about 2 charging sockets. Some 25G hard sleeper cars have TVs. I have sat in countless 25G hard sleeper cars for so many years, and I only encountered TV once in April 2013. The 25G carriage is currently the most widely covered carriage model in China. The good-looking red leather car can be seen in the video ” K1012 (Shanghai-Shijiazhuang North) Primary Color 25G Driving Out of Shanghai Station ” (some cars have been painted green).

Blue leather car, compartment model 25K, speed limit 140 km/h, with air conditioning. The feature of the carriage is that passengers will see a huge water heater placed at one end of the carriage. After the reform of the naming rules of trains, 25K is used for trains starting with T, which run on the main line. The beautiful blue leather car can be seen in the video ” T112 Hangzhou-Lanzhou “.

White leather car, the compartment model is 25T, it is divided into domestic 25T and BSP 25T, the speed limit is 160 km/h, and it is air-conditioned. In the hard sleeper car, there are baffles at the ladder and baffles at the luggage rack. There are many charging ports, and the supporting facilities are much more luxurious than 25G and 25K. There are also some double-decker white leather cars, which have been seen on railways, and the model of the carriage is unknown. After the reform of the train naming rules, 25T is used for trains starting with T and Z, and even on high-speed trains and high-speed rail lines . The good-looking white leather car can be seen in the video ” Z17 Train to Changsha “.

Green leather cars have been phased out since 2010, and more and more passenger lines have replaced cars with red 25G cars. This phase-out process has been going on for many years, and it has become extremely rare on trunk lines after 2021. At present, green leather cars are still running on non-mainline railways and are also used as commuter cars for railway workers. Compared with the red car and the green car, the fare is exactly doubled, but the passengers will be much more comfortable. As long as the air conditioning temperature is set, they will not feel serious discomfort due to crowdedness and temperature changes in the compartment.

This involves the issue of greening the train. A few years ago, the General Railway requested that the red, blue, and white leather carriages be painted green . During this process, there was a mix of red, green, blue and green, and white and green. Counting the locomotive, the entire train appeared in three colors. Ridiculous. Relevant pictures and materials have been difficult to find, but there are still some videos on the Internet that can be regarded as a record of this situation: ” Primary Color 25T Reappears in the Epidemic “, ” Shanghai’s Last Primary Color Red Leather Car Record “, ” [Crisp Wheels and Tracks ” Sound] DF4B-2233 Orange + Primary Color 25G Out of the Tunnel “.

We are used to calling green-painted cars “fake green cars” because they are fundamentally different from real green cars. But the carriage has been painted green, how can we tell the difference? There is a video that explains this problem professionally: ” How to distinguish real and fake green leather cars “. 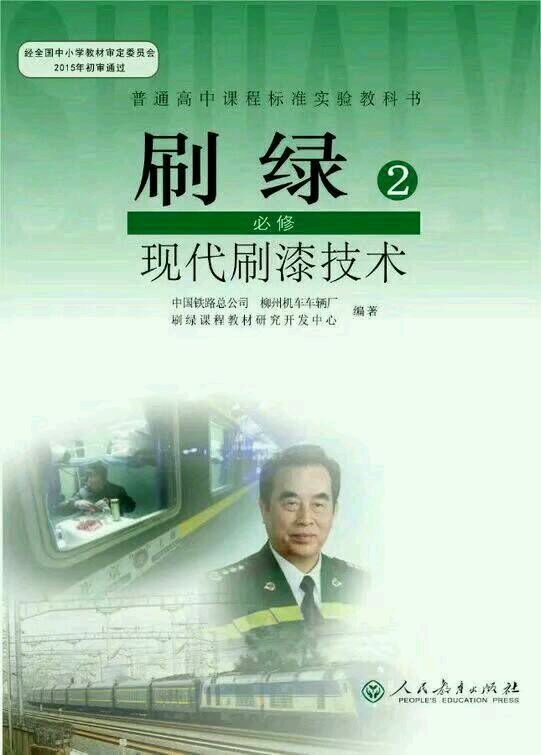 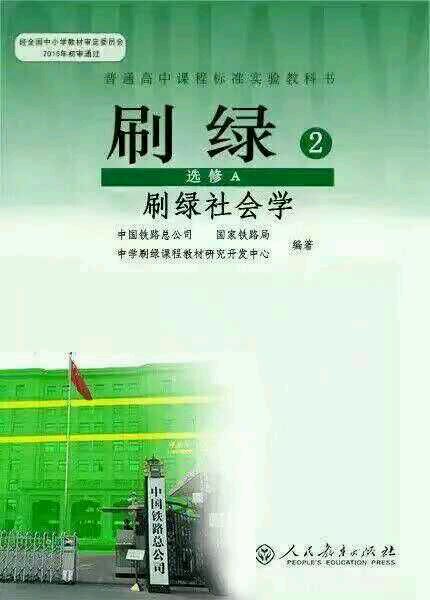 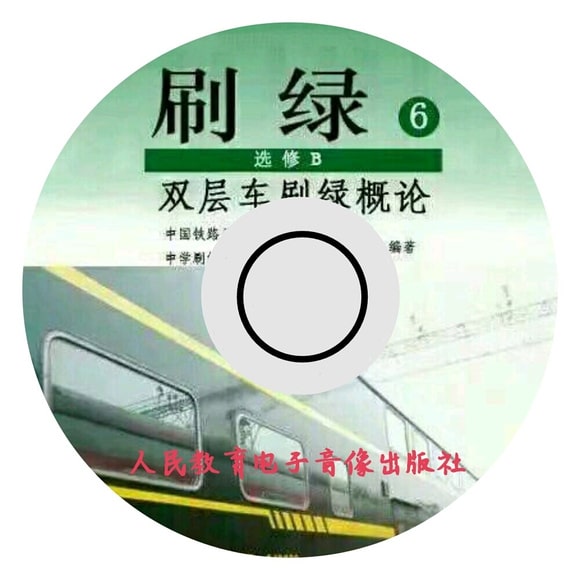 (The above four pictures are from “Train Fans”)

When the train cars were painted green, train fans had different opinions about it, and they never understood the real purpose of this behavior, which was not helpful to improve the quality of train operation and was a serious waste of money . In June 2019, when I was talking with a conductor on the way from Wuhu to Kunming, I asked this question, and the conductor answered it. In a certain care, a train fan also answered related questions. I found that the two answers are the same . Here are some answers from train fans:

The public has a strong memory of the old green leather car, but this strong memory is reflected in the impression of the old green leather car that it is very slow, broken and uncomfortable, so many people who do not understand trains or non-trains after the normal speed train is painted green. Fans thought that these green-painted trains were junk from the last century. The old green leather cars are really back, and those middle-class people can also afford the fare for high-speed rail, but they can take it or not. When it’s time to save money, because the general-speed train is green, they think that the old green leather car is back, and they will take the high-speed rail EMU Harmony Fuxing without hesitation. In this way, the attendance rate of the high-speed train will go up. ! I have seen with my own eyes someone pointed at the green bsp25t and said it was junk from the last century . Another point is that people with low economic level, such as migrant workers, are also happy, because if they don’t understand trains, they think that green is a train. If the junk from the century comes back, they will think that the Ministry of Railways takes care of them and drives so many “cheap” “green cars” for them . This is the root cause of greening.

The first one is written here. There are also some stories about trains, which we will tell next time.

This article is reprinted from: https://lhcy.org/archives/184.html
This site is for inclusion only, and the copyright belongs to the original author.