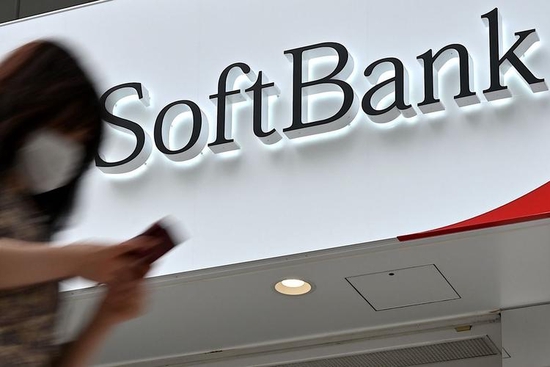 Sina Technology News Beijing time on May 10 morning news, according to reports, analysts said that after investors were worried about the prospects of earnings, SoftBank was sold After its Vision Fund holdings of growth stocks, the company is expected to disclose a huge loss for the fund on Thursday.

As the prominent Japanese tech investor is about to release its annual report, the company’s founder Masayoshi Son’s risk appetite against the backdrop of rising interest rates and the Russia-Ukraine conflict will also be of particular interest.

SoftBank lost a lot of money because of the decline in Chinese technology stocks. Grab and Goupang, which are its important investment targets, also experienced sharp declines from January to March.

Analysts believe the Japanese conglomerate is also likely to book losses on its unlisted portfolio, as weak performance in the public markets also carries over to the private markets.

“It’s hard to imagine them not writing down any private assets this quarter,” said Redex Research analyst Kirk Boodry, who expects the Vision Fund to book its biggest loss ever.

“They’re probably going to be like two years ago because they know the market is having a bad quarter,” Budley said.

The Vision Fund rebounded by $850 million in the third quarter after suffering an $8.9 billion investment loss in the second quarter, hurt by rising valuations of its private investments.

The $100 billion Vision Fund has made big bets on late-stage tech startups, many of which have gone public, but now many have fallen below their IPO prices.

The $50 billion Vision Fund 2 is a smaller investment but has come under pressure from rising private-asset valuations and pressure from rivals such as Tiger Fund, which has also squeezed SoftBank’s profits as portfolio valuations slump.

The lack of transparency in the second fund’s portfolio, coupled with the underperformance of listed assets, has meant that the fund has not yet contributed to an upward revaluation of SoftBank’s share price. SoftBank stock is currently trading below the sum of its holdings.

SoftBank is currently giving priority to investing through the Vision Fund, while gradually weakening the position of SB Northstar, which was once bet on derivatives and Amazon and Facebook Waiting for the shares of listed companies to bring personal losses to Sun Zhengyi.

Citi analyst MLitsunobu Tsuruo wrote in a research note: “We see low returns from other funds, including Latin America funds and SB Northstar.”

SoftBank also had about $35 billion in cash at the end of December, and has trimmed holdings including Coupang and T-Mobile US. Backed by a 1 trillion yen repurchase program, SoftBank’s shares have fallen 8 percent this year.

As the most brilliant representative of Sun Zhengyi’s investment career, the company holds Alibaba Group shares are currently worth about $60 billion. The Chinese e-commerce giant has also lost about two-thirds of its market value since late 2020.

After a failed sale of chip designer ARM to Nvidia, SoftBank is pushing for a IPO that is expected to be valued at as much as $60 billion.

This article is reprinted from: https://readhub.cn/topic/8fTCKbNhpXd
This site is for inclusion only, and the copyright belongs to the original author.