IT House July 21 news, Apple recently announced a list of 15 games that will soon be removed from Apple Arcade. Apple today released a new support document that answers some of the concerns players have when the game is pulled from its Apple Arcade subscription service. 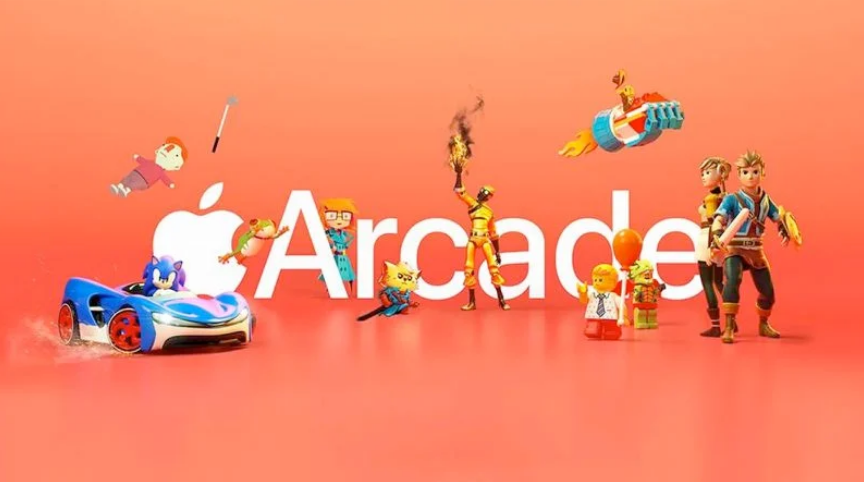 Apple said users who previously downloaded the game will still be able to continue playing the game “at least two weeks later” after the game is removed from Apple Arcade. After this period, users will receive a “No Longer Available” message if they restart the game.

Additionally, if the developer chooses to allow users to load their saved progress in the App Store version of the game, the user can then resume the game where they were in the Apple Arcade version. Otherwise, the user must restart the game.

IT House has learned that a source said that when Apple Arcade first launched, Apple signed three-year agreements with some developers, some of which were close to expiring and not renewed, which is why some games will be Removed from Apple Arcade.

This article is reproduced from: https://readhub.cn/topic/8hPyB8v0rac
This site is for inclusion only, and the copyright belongs to the original author.