Text/David Layan is so sleepy

Ian Goodfellow, the father of GAN, chose to leave due to his unwillingness to implement Apple’s “return to the office” policy.

The reason behind it is somewhat unexpected: reluctance to go back to the office to work. 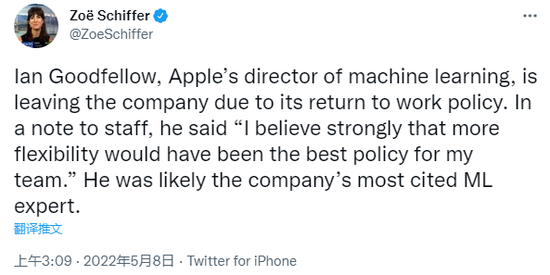 In a memo to staff, Ian Goodfellow wrote: “I firmly believe that more flexible working is the best policy for my team.”

After the outbreak of the new crown, Apple began a two-year remote working policy.

Beginning on April 11, Apple employees began to return to the office to work one after another. Apple has taken a phased approach to its return to work plan. At first, employees were required to come to work in person at least one day a week. On May 4, Apple raised the requirement to two days a week.

Starting May 23, employees will be required to work in the office three days a week. It’s the start of what Apple calls a “hybrid” work plan, which will require employees to come to the office every Monday, Tuesday and Thursday.

The plan to gradually increase the proportion of office work has met with considerable opposition. Not all Apple employees are enthusiastic about the plan. A survey of a small number of employees found that a high percentage were actively looking for other jobs.

Some employees believe that the policy could increase the likelihood of contracting the new crown, deepen a bad workplace culture, and disrupt work-life balance. These factors are all potential reasons for employees to leave.

Under the social media reporting Goodfellow’s departure, it was revealed that Apple’s managers and executives are currently lobbying internally to try to get the company to withdraw the current “return to the office” policy, but if the lobbying fails, these people may also face resignation fate. 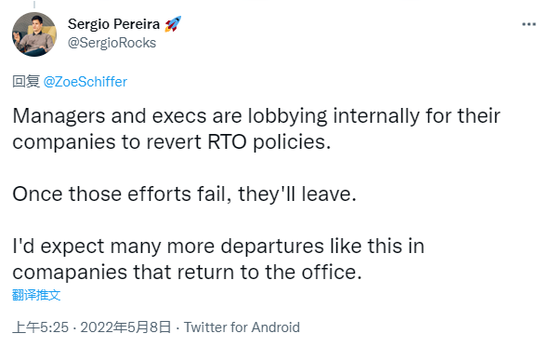 On the other hand, not all major factories have forced employees to return to the office like Apple.

Goodfellow’s former employer, Google, has a much more flexible policy. Google ordered some teams to resume in-person work starting last month, but many employees are still able to work from home for extended periods of time.

Apple has also reportedly given individual teams some flexibility, allowing team leaders to adjust policies as appropriate. Now, though, that may not include Goodfellow’s team. 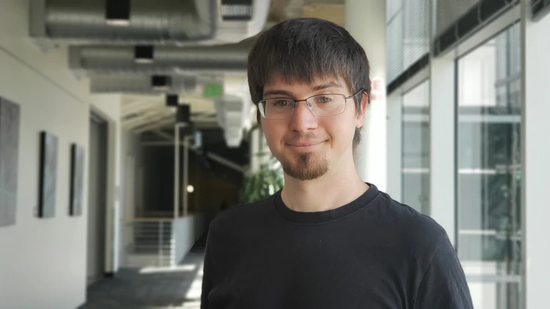 While some Apple employees have previously chosen to leave due to the company’s office policies, Goodfellow’s departure is the most high-profile case publicly reported so far.

However, as of now, on Goodfellow’s LinkedIn homepage, his job information has not been updated, and it still shows “Apple’s head of machine learning.” 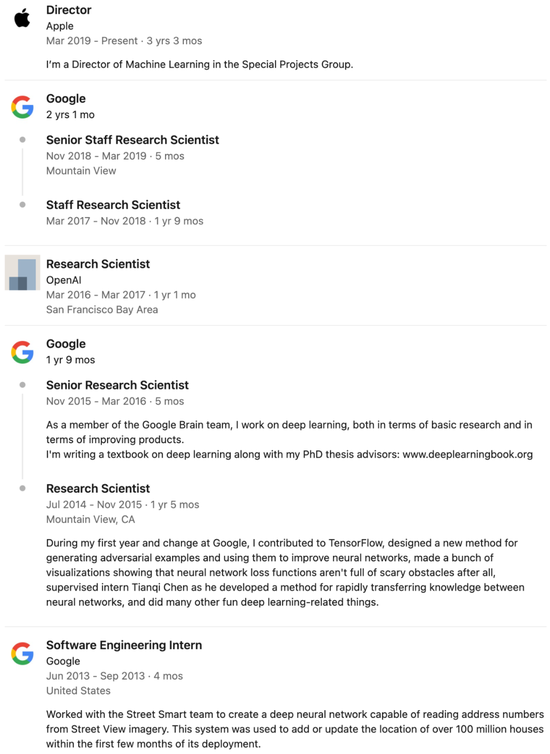 Father of GAN, disciple of Bengio and Ng Enda

Who is Goodfellow? Judging from his resume, this person is really unusual.

Goodfellow is in his early thirties this year. He is not only a computer scientist and engineer, but also a director at a young age.

He has served as a brain research scientist at Google and director of machine learning at Apple.

When it comes to Goodfellow, the first thing that comes to mind should be his contributions to artificial neural networks and deep learning. He invented the famous generative adversarial network (GAN). 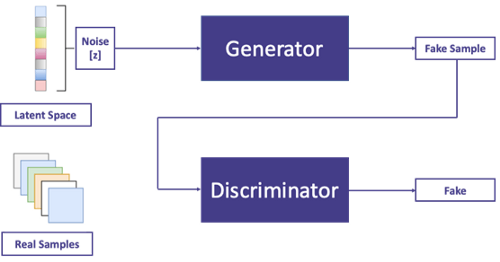 In fact, Goodfellow came up with GAN, which is really a bit of a coincidence.

One night in 2014, he was drinking and celebrating with a recent doctoral student. After a while, a few of his friends asked him for help on a tricky project, working on a computer program that automatically generated pictures.

In fact, researchers have already tried to use neural networks and algorithms, roughly imitating the neural network of the human brain, as a generative model to autonomously create reasonable data.

But the result of this method is not very ideal. The resulting images are often lacking in quality, either blurry, or making mistakes such as a person’s face and one ear.

The idea of ​​Goodfellow’s friends is to perform complex data analysis on the elements that make up the picture, so that the machine can better generate pictures.

Goodfellow pondered the question over a beer. Suddenly he had an epiphany, why not put the two neural networks against each other?

His friends expressed doubts. But he believes that this is a feasible solution.

After a quick farewell to his friends, he returned home and found that his girlfriend had fallen asleep, which just gave him the opportunity to test his ideas.

He immediately began experimenting with programming and then testing the software he had designed. Unexpectedly, he succeeded once.

This is the “GAN” in the beginning.

In addition to the title of the father of “GAN”, he is also the author of “Flower Book”, which was originally called “Deep Learning”. It can be said to be one of the must-reads to get involved in the field of artificial intelligence. 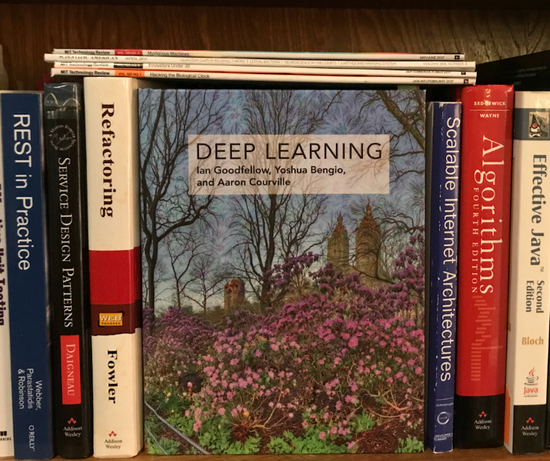 Behind such a bright resume is the same impeccable academic background.

Goodfellow completed undergraduate and master’s degrees in the Department of Computer Science at Stanford University, under the tutelage of AI gurus Wu Enda.

For his doctoral career, he studied at the University of Montreal, Canada, under the tutelage of Yoshua Bengio (Joshua Bengio) and Aaron Courville (Aaron Courville), both of which are well-known computer scientists.

Goodfellow’s doctoral dissertation is closely related to deep learning and its computer vision applications. It can be said that Goodfellow’s interest and research focus throughout his academic career.

After graduation, Goodfellow first joined Google as a member of its brain research group.

After that, he left Google and joined the OpenAI research lab that was just established at the time. And in March 2017, he returned to Google.

Today, Goodfellow is a well-known artificial intelligence expert. In 2017, he was named one of the 35 Innovators Under 35 by MIT Technology Review. In 2019, he was selected as one of the 100 Global Thinkers by Foreign Policy. 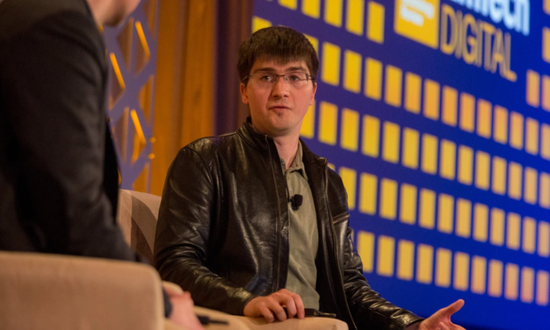 In the same year, he left Google again and joined Apple as the director of the machine learning special project group.

He has been with Apple ever since.

Talented people are always unique. This time Goodfellow protested the company’s policy and resigned. I wonder if it will force Apple to make concessions.

After all, no one wants such a big bull to go to someone else.

This article is reproduced from: http://finance.sina.com.cn/tech/csj/2022-05-09/doc-imcwiwst6408928.shtml
This site is for inclusion only, and the copyright belongs to the original author.