The long-silent online car-hailing market has once again become the focus because of the collective entry of technology giants.

For the online car-hailing market that gathers huge traffic and cash flow at the same time, the leading technology companies have never given up their intention to meddle. From the early stage of capital melee and personal exit, to the way to intervene and become an upstream player of travel service providers through aggregation platforms, behind the new strategy of technology giants’ transformation, not only has it brought about a new round of industry changes, but also exposed online car-hailing. Challenges the industry is facing.

The market structure has changed abruptly, and aggregated taxis are on the scene

But later, as the head platform gradually won the competition in the industry, coupled with the ebb of capital, the online car-hailing industry ushered in a phased and stable pattern of Didi’s dominance in chaos, which was originally stimulated by subsidies. The extremely active supply and demand market has also returned to calm. Platform users found that the cost of taking a taxi has increased, but the efficiency of taking a taxi has become lower. Sometimes, in order to get a taxi, users have to install many taxi apps on one mobile phone. This poor user experience has also spawned an aggregated taxi service. In July 2017, the AutoNavi platform was officially launched, and the entry of “the largest map service provider in China” took the lead in turning over a page in the history of the online car-hailing industry that belongs to an aggregated car-hailing platform. Travel service providers such as Didi Chuxing, Shenzhou Special Car, Shouqi Car-hailing, and Mobike that have been connected by AutoNavi have also gained traffic and business growth.

More importantly, for consumers, through a mobile app, they can call different platforms and different types of cars. At the same time, the travel discounts of each platform are also clear at a glance, and people’s most simple taxi needs have been basically satisfied. After seeing the success of the converged taxi-hailing model, traditional tech giants have stepped down to join the war. In October 2017, Baidu also launched an aggregated taxi service three months after AutoNavi was launched; in April 2019, Meituan also launched an aggregated taxi service; after seeing that its traffic was continuously diluted by other aggregation platforms, Didi couldn’t help but launch the “aggregation platform” model in June 2019, which has successively connected to a number of third-party platforms including Mizao Taxi, Ruqi Chuxing, Zebra Express, Dongfeng Chuxing, and old rival Cao Cao Chuxing. Providing traffic portals for third parties has become a “platform for taxi-hailing platforms”.

In addition to helping users get taxis faster, the value of the aggregated taxi-hailing model in the entire online car-hailing ecosystem is also very prominent. Especially after the early stage of competition in the industry dominated by price wars, there are many new players targeting the regional market across the country, and the construction of resources at both ends of drivers and users has become a very high industry threshold. 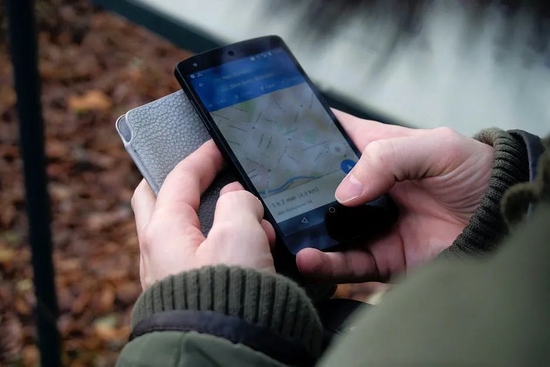 In the Internet industry, online car-hailing platforms are destined to invest huge costs in acquiring customers. When hundreds of platforms in the industry compete for users together, it will only lead to skyrocketing traffic prices. According to the statistics of the national online car-hailing supervision information exchange platform, as of February 28, 2022, a total of 263 online car-hailing platform companies across the country have obtained business licenses, an increase of 41 compared with the same period in 2021 and an increase of 22 compared with July 2021. . 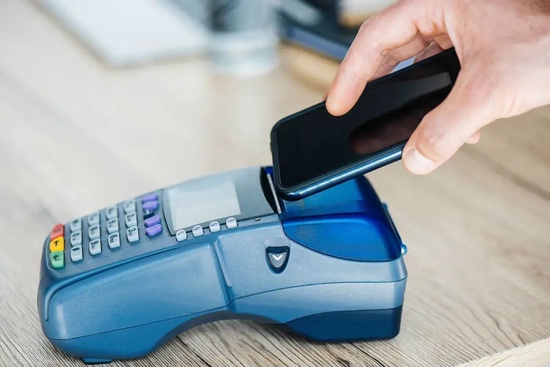 The travel service added by Tencent under the “Payment and Payment” page of WeChat is based on digital payment and expands the application scenarios of WeChat payment. way of realization.

As for the aggregated taxi service Petal Travel launched by Huawei, it is obviously an extension service to expand the application scenarios of the Hongmeng system. It is worth mentioning that Petal originated from Petal Maps, a map application launched by Huawei for overseas users in October 2020. It was released in the Chinese market as a car navigation application at the end of last year and loaded on the AITO M5. Therefore, some people in the industry believe that Huawei may provide online car-hailing services through Petal Travel, thereby generating a large amount of road data for generating high-precision maps and providing sufficient information for Huawei’s autonomous driving system.

A win-win situation for the three parties, there are still hidden dangers

From an industry point of view, the emergence of aggregated taxi-hailing platforms has solved the industry involution of online car-hailing platforms and eased the embarrassment of users not being able to get a taxi. The original intention is slightly contradictory.

Back in 2010, when the car-hailing industry was just emerging, countless car-hailing platforms were shouting slogans to break the monopoly of the industry and improve the utilization rate of social resources. Including in the “burning money subsidy war” period, users also enjoy ultra-low travel costs far lower than the taxi meter price. 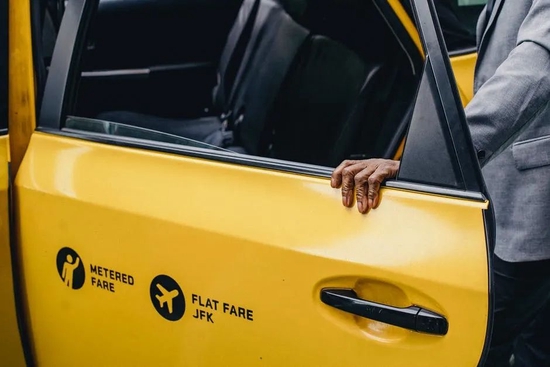 However, with the integration of platforms and the ebb of capital, the industry has entered a stable period, and the experience of discounted taxis no longer exists. People have also found that the online car-hailing platform that raised its banner against the monopoly of the taxi industry at the beginning has become a taxi company.

It can be seen that the denominators of the above two commission calculation methods are different. In actual cases, the amount before the passenger discount is greater than the actual payment amount. The aggregation platform can increase the price first and then issue the coupon to make the driver see the commission. The ratio looks lower.

In addition to the problem of commission fees, there are also great loopholes in the qualification review of online car-hailing service providers by the aggregation car-hailing platform. Previously, AutoNavi was exposed by the Three Gorges Evening News, providing services to 6 online car-hailing platforms in Yichang City that had not obtained the “Online Taxi Booking Business License”. At the end of June this year, the Nanning Traffic Law Enforcement Team reported that among the 18 online car-hailing platforms that AutoNavi has accessed in Nanning, there are only 10 online bookings including T3 Travel, Cao Cao Travel, Shouqi Car-hailing, and Shenzhou Special Car. The car platform has obtained the “Online Taxi Booking Business License” in Nanning.

From the era of taxis to the era of online car-hailing, and now the aggregation of taxi-hailing platforms has moved to the center of the historical stage, users have always expected more advanced and more user-friendly products to bring a better travel experience. But in the nearly 12 years of the booming development of online car-hailing, we cannot turn a blind eye to the problems that have been exposed.

Just as Didi, an industry giant, was removed from the shelves and fined after revealing vicious incidents such as passenger murder and data security, an enterprise and even an industry must bear corresponding risks while desiring rapid growth.

When the aggregated ride-hailing platforms in charge of traffic take the C position, how will they write the future script of the industry?

This article is reproduced from: http://finance.sina.com.cn/tech/csj/2022-07-28/doc-imizmscv3935328.shtml
This site is for inclusion only, and the copyright belongs to the original author.