At the end of the second quarter of this year, the number of Tencent employees was 5,498 less than at the end of March . At the same time, Tencent was repurchasing shares with a frequency and intensity far exceeding that of previous years. 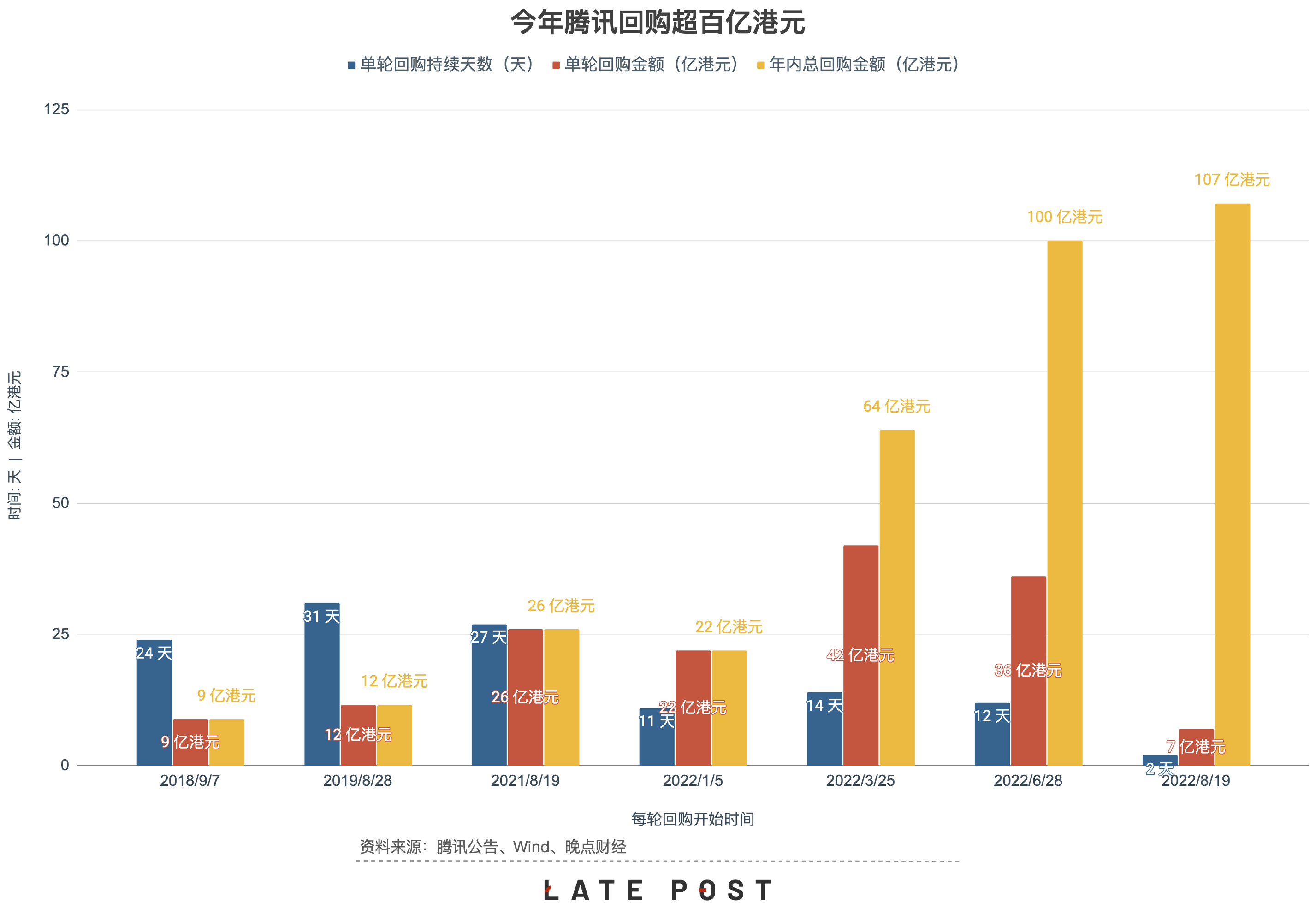 Legend: We have counted Tencent’s 7 rounds of repurchase since 2018 and the duration of each round of repurchase (blue column), repurchase amount (red column) and accumulated amount during the year (yellow column). Click to see larger picture

Prosus, the largest shareholder of Tencent’s shareholders, and its parent company, Naspers, announced the launch of an indefinite repurchase plan at the end of June this year, funded by the sale of Tencent shares. We checked the regulatory documents disclosed by Prosus. From June 28 to August 12 this year, Prosus repurchased a total of US$2.068 billion and Naspers repurchased US$624 million. (Gong Fangyi)

According to the semi-annual report released by China Merchants Bank last week, as of the end of the first half of this year, they still had 23.01 trillion yuan of outstanding corporate loans, of which the amount of non-performing loans was about 31.175 billion yuan, and the non-performing loan ratio was about 1.35%.

The non-performing ratio of China Merchants Bank’s personal housing mortgage loans decreased by 0.01 percentage point (0.27%) compared with the end of 2021, and the scale of non-performing loans was about 3.786 billion yuan.

China Merchants Bank stated that “the Group closely tracks the changes in internal and external situations, and strengthens risk prevention and control in key areas such as real estate, local government financing platforms and management industries.” Regarding the risk management and control measures in the real estate sector, China Merchants Bank said in its semi-annual report: 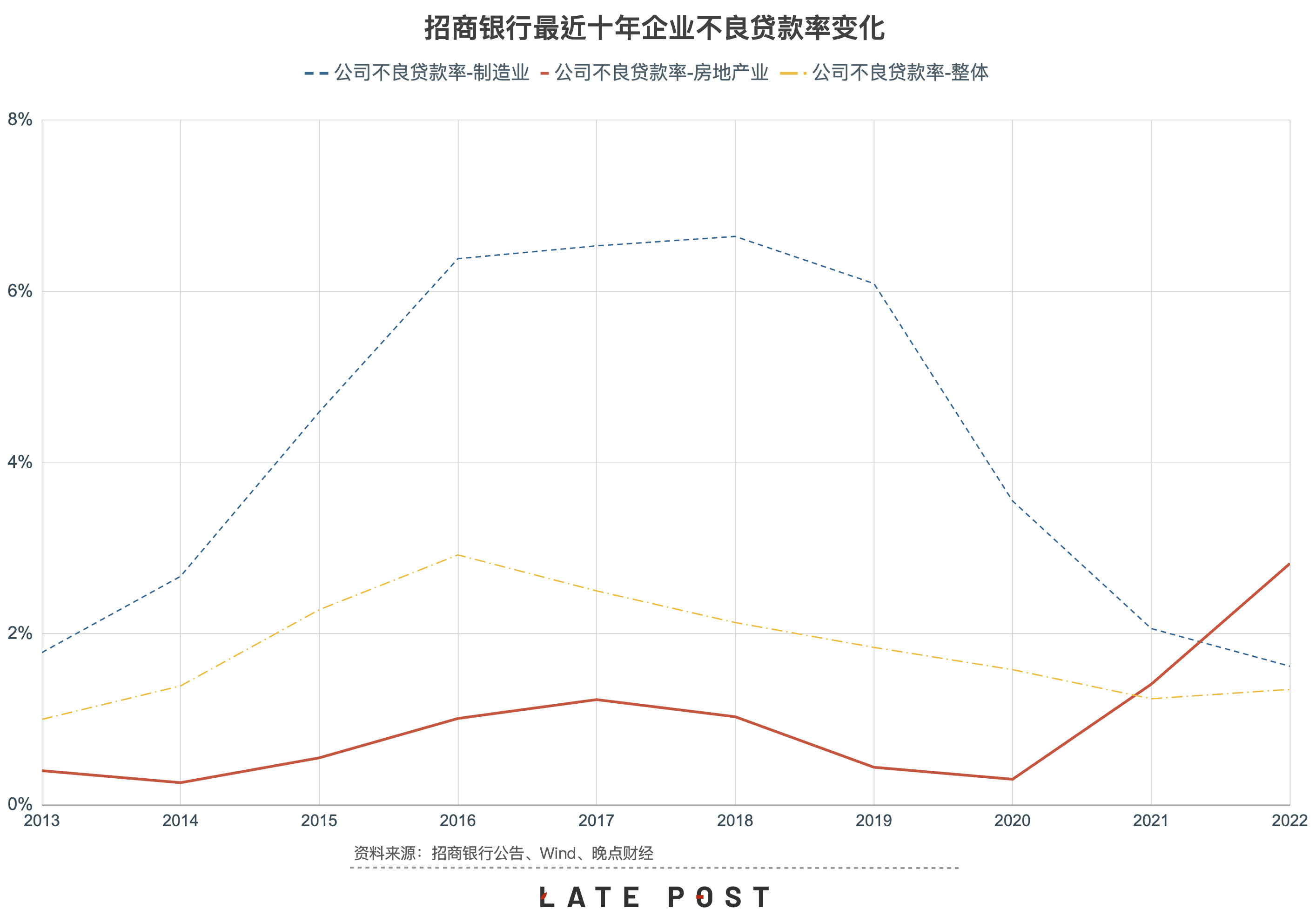 The largest IPO on the Science and Technology Innovation Board of the year is here, doubled its revenue from sales of car and cabin CT

United Imaging Medical mainly produces medical imaging equipment, including the production of magnetic resonance imaging systems (MR), X-ray computed tomography (CT) and other products. Vehicle-mounted and square-cabin CTs, which were widely used during the epidemic, are also products of United Imaging Medical. The company mentioned in its prospectus that the epidemic has boosted sales of related products.

The policy has helped United Imaging Medical in the past – government subsidies have accounted for almost half of its net profit in the past three years, and it may be a development constraint in the future – United Imaging Medical also mentioned that it may face the risk of centralized procurement, which will make the company face greater risks price pressure. Anhui Province has issued the “Notice on the Centralized Procurement of Class B Large-scale Medical Equipment in the Province in 2021” in July 2021, to conduct centralized procurement of large-scale Class B medical equipment in the province’s public medical institutions.

In 2020, the scale of China’s medical imaging equipment market will exceed 50 billion yuan, and imported brands such as GE Healthcare and Siemens Healthcare are still leading in the high-end market. According to the statistics of United Imaging Medical’s MR products in 2020, the company’s relatively low-end 1.5T products have a new domestic market share of 25.4%, and high-end 3.0T MR products have only 17.1%. (intern Xue Yujie)

Know later丨This week’s listing of China Duty Free, the leading duty-free company, will be the largest IPO of Hong Kong stocks this year

There are at least 3 IPOs in A shares this week.

There are at least 2 IPOs in Hong Kong stocks this week.

Huayou Cobalt’s revenue in the first half of the year doubled to 31.02 billion yuan.

On the evening of August 19, Gome Retail announced that the company will officially resume trading on August 22. Huang Guangyu promised that the company’s performance will reach the best level in history within three years, and announced that it plans to reorganize the company’s business sector, and Huang Guangyu’s control of Gome The two property assets of Shangdu and Xiangjiang Jiuhao were injected into the Gome listed company, and the valuation amount has not yet been confirmed. On Monday (22nd), Gome’s retail sales fell by more than 14%. Previously, Gome Retail was once caught up in rumors of arrears in supplier payments, layoffs, and arrears of wages.

The number of passenger flights taking off and landing in China is approximately equal to the 2012 weekly average.

According to Feiyou Civil Aviation, in the past week (August 15 to August 21), the number of passenger flights taking off and landing at China Transport Airport reached 134,000, which is equivalent to the weekly average in 2012. In the past week, there were 7.427 million passengers taking civil aviation. , an increase of 70% from last year, and a drop of nearly half from before the epidemic. 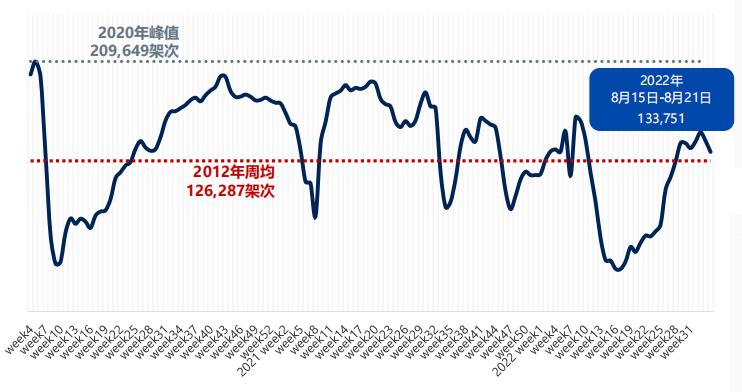 The picture is from Feiyou Civil Aviation. Click to see larger picture

Weibo personal homepage will display public comments and cannot be switched on and off.

On August 22, the @ Weibo administrator announced that the personal homepage will be launched to display the comment function, and users cannot actively turn it on or off. Regarding the scope of inclusion of comments, the announcement stated that the initial stage is the public comments of users on Weibo published by media accounts and government accounts, and the scope of inclusion will be optimized based on user feedback in the future. When commenting on the same Weibo multiple times, only the content of the last comment will be displayed. 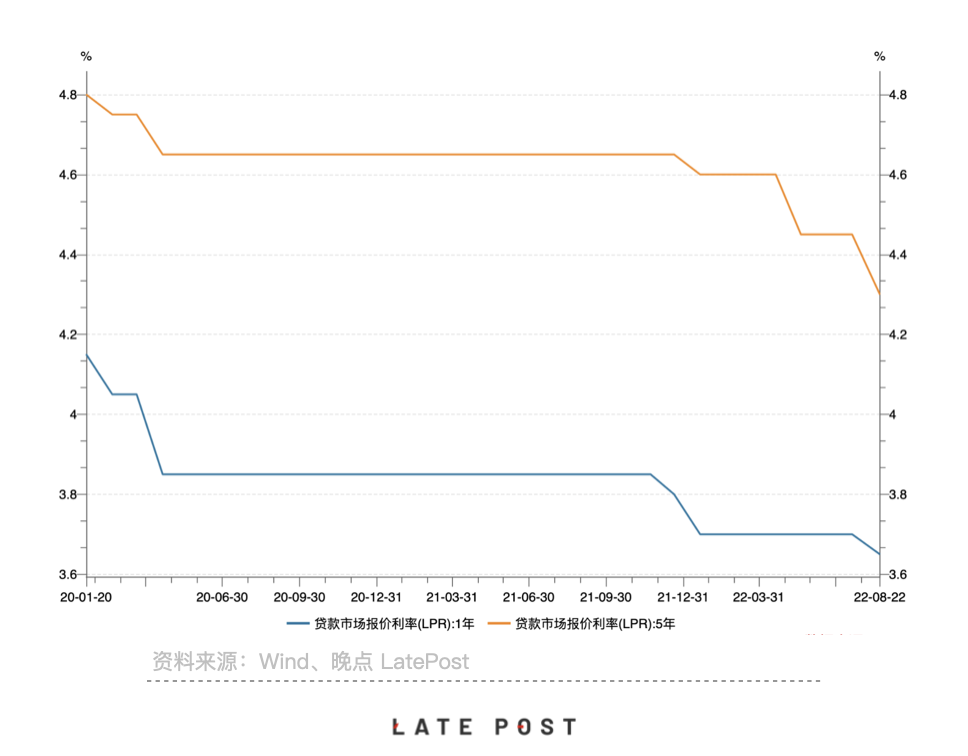 For the first time, Sichuan initiated a first-level emergency response to energy supply guarantee for emergencies.

There have been many wildfires in Chongqing, and all efforts are being made to fight them.

Since August 18, many forest fires have occurred in Fuling, Nanchuan, Jiangjin, Banan and other places in Chongqing due to continuous high temperature and drought. The local area quickly organized forces to fight the fire, and no casualties have been reported so far. At present, 38 forest-related districts and counties in Chongqing have issued forest fire prevention and closure orders, strictly controlling fire sources, and strengthening the investigation of hidden dangers.

Affected by the rising prices of grains and packaging materials such as aluminum cans, the cost of beer production has risen sharply. Japan’s four major brewers Kirin, Asahi, Sapporo and Suntory have all announced that they will increase the price of the main canned beer this autumn, and the increase is expected to be around 10-20%. This will be the first time in 14 years that Japan’s four major brewers have raised prices.

Musk announced on social media that starting September 5, the price of Tesla’s Full Self-Driving System (FSD) will increase by 25% in North America, from $12,000 to $15,000. It is not yet clear whether FSD subscription fees will also increase. This is the second time this year that Tesla has raised the price of the system.

Porsche will increase the production of the electric Macan to the level of the gasoline version.

According to media reports, Porsche production chief Albrecht Reimold said the electric Macan is expected to be produced as much as the combustion engine version. Porsche has previously said it expects sales of electric models, including pure electric and plug-in hybrids, to account for half of its overall sales by 2025.

Apple plans to show search ads in the Maps app next year.

According to media reports, Apple plans to start showing search ads in the iPhone’s Maps app next year. For example, when a user searches for “hamburger” or “french fries,” stores that pay Apple for advertising will appear at the top of the search results. At present, Apple has displayed search ads in the App Store, allowing developers to pay to promote applications to users who search for relevant keywords.

On August 21, a 1955 Ferrari 410 Sport Spider fetched $22 million at auction in Monterey, California. The cherry-red race car was the star of the auction, in part because it was one of only two editions created by Enzo Ferrari and legendary designer Sergio Scaglietti.

On August 21, the prequel of “Game of Thrones” “Dragon Family” was launched on HBO Max. On the night of its launch, the HBO Max application was once crowded with a large influx of users. The prequel, based on George RR Martin’s Fire and Blood, is set 200 years before Game of Thrones and tells the story of House Targaryen, and the plot will include a Civil War “Dance of Blood Dragons.”

This article is reprinted from: https://www.latepost.com/news/dj_detail?id=1282
This site is for inclusion only, and the copyright belongs to the original author.