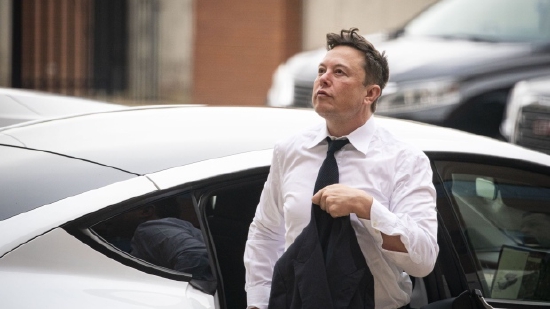 According to foreign media reports, Tesla CEO Elon Musk said Tesla may suspend taking orders for some popular electric models because of the long delivery times.

With the development of electric vehicle technology, coupled with the recent increase in gasoline prices, electric vehicles have ushered in a consumption boom. For Tesla, the trend has directly led to a significant increase in orders in several U.S. regions, despite several price hikes over the past two years for nearly all of Tesla’s product lines. In March, many Tesla models were nearly sold out in the United States.

Now, Tesla is even considering stopping orders for some models. In an interview at the Future of Cars summit hosted by the Financial Times, Musk revealed: “Consumer demand for Tesla vehicles now outstrips production, to an absurd level. So, We may limit or suspend orders for some models because some new orders will not be delivered until more than a year later.”

Musk’s comments came as Tesla updated its U.S. delivery schedule for some of its most popular models. Among them, the delivery time of new orders for the base Model Y will wait until February 2023 to May 2023. Some of the more expensive models, such as new orders for the Model Y Performance, have a much shorter delivery waiting period, probably between July and September of this year.

Last year, Tesla also started adding options to certain accessories in its vehicles to speed up delivery times. For example, if you order a base Model Y (long-range all-wheel drive) with larger 20-inch wheels (for an extra $2,000), its delivery time will be brought forward to November 2022 to 2023 between February.

The Tesla Model 3 is also popular, but the delivery time is more reasonable than the Model Y. Currently, all versions of the Model 3 are available for delivery in the U.S. by the end of the year.

This article is reprinted from: https://readhub.cn/topic/8fVGvbw8sa4
This site is for inclusion only, and the copyright belongs to the original author.