August 20 in these two years is a special day for domestic players.

Every morning on this morning, “Black Myth: Wukong” will release the real machine demonstration trailer on time. On August 19 this year, all kinds of uncle parties and speculations have emerged one after another, waiting for the official announcement of the trailer to verify their authenticity.

However, at 10 am this morning, the official account of “Black Myth: Wukong” uncharacteristically only released a 6-minute episode. Although this drama is also a real machine, there are still players who want to watch the real machine battle and are not satisfied with this “literary drama”. 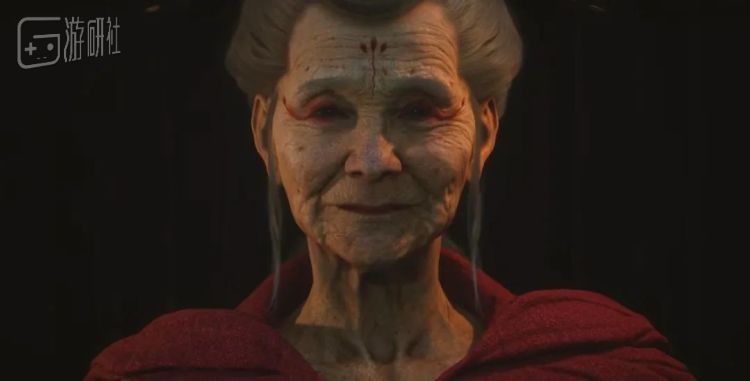 At the same time, people noticed that the NVIDIA official account exclusively released another 8-minute 4K light chase + DLSS game recording video on station B and YouTube. In this “sound east and west” video, it is the gameplay and combat content that players expect more, so it has attracted more attention than the official video of game science. 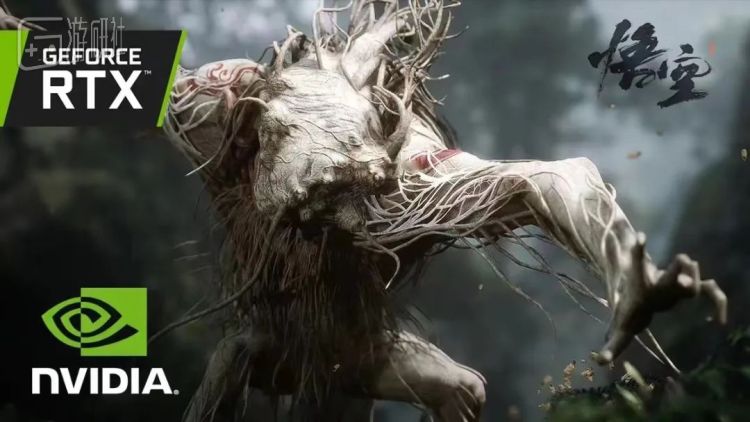 The comment with the most likes under the current video, after their analysis, unexpectedly matches the content of the video

This 4K video recorded in the RTX ray tracing and DLSS environment shows many gameplay details that have not appeared before.

The “big head monster” that was bypassed in the first video two years ago finally met us head-on this time. It may be to show the monster’s actions more. In the battle, all kinds of cool skills from both sides are still scattered around. The protagonist’s offensiveness is not strong, and he even took the time to collect some materials and save a file.

The material collection method, the shape of the save point and the UI interface of the backpack all appeared for the first time in this preview.

The archive point in the shape of the shrine, along with the protagonist pulling out an incense point from his ear, the branches on it also slowly bloomed, full of details. What’s more interesting is that when the protagonist is slowly collecting ginseng, he even encounters the “treasure chest monster” ginseng essence in the material, which can be regarded as a “bad taste” with a long history in the game industry.

Several options for save points should correspond to “return blood”, “teleport” and “add points” 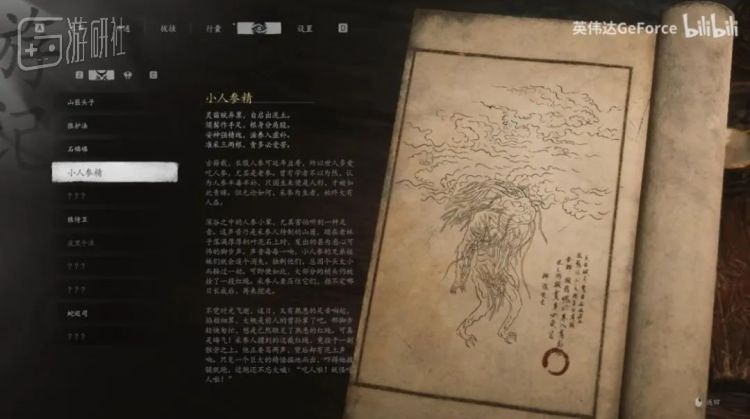 The UI of the inventory may need to be improved, but the design of the Pokédex interface is very good

In this jungle map that they always use as a test, both the environment model and the light and shadow rendering test the game optimization, and also reflect the quality of the picture. Especially in scenes with water surface, this preview screen still has rich shadows and realistic water surface reflection effects, which should benefit from the blessing of ray tracing technology.

There are both bright Buddha statues that are directly irradiated by the sun on the shore, as well as dappled tree shadows hitting the shore, all of which transition smoothly during the rotation of the lens. When the protagonist walks in the water, the two colliding bodies of the running foot and the dragging stick have ripples, including the reflection of the water surface in the fluctuations, which are also very natural. In such a scene suitable for showing light pursuit, the high-level production is indeed particularly pleasing to the eye.

In another BOSS battle at the end of the trailer, the scene is not as complicated as before. However, the angle of the oblique sun and the foggy scene also have a lot of room to play. The Buddha statue in the distance is looming in the fog, along with the oblique light, the soft light and shadow line moves with the protagonist in the fierce battle, adding a lot of atmosphere to the battle.

In a scene with such a thick fog, as well as in the entire trailer, there is no unstable frame rate. This should be thanks to the help of NVIDIA DLSS technology. Through the AI-driven deep learning neural network, “Black” Myth: Wukong enhances performance while keeping image quality as close to native as possible. From the embarrassing situation where the frame rate of the “Havoc in Heaven” scene dropped dramatically in the first year, to the stable performance throughout the whole process, we can also see the effect of DLSS in it from the pictures in the preview.

At the end of this trailer, the three companies Epic Games, NVIDIA and Hero Games still appear in the credit list. In particular, the exclusive NVIDIA obtained this time should have provided a lot of technical help to “Black Myth: Wukong”. This makes the game itself a natural model for both their ray tracing and DLSS technologies.

In the domestic games in the past few years, many games that have requirements on the screen have reached cooperation with RTX, which is very logical. Domestic games with relatively lack of accumulated technology need technical help to obtain better picture and performance; the pursuit of performance and picture quality of these games is also very compatible with RTX’s ray tracing and DLSS technologies, and excellent game quality does not require much Language becomes a natural advertisement for these technologies. 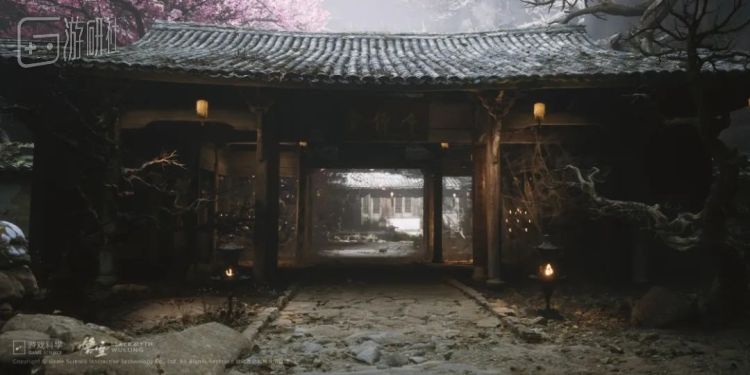 Official screenshots of this preview

High-quality domestic games, including “Shadow Torch City”, “Eternal Calamity” and “Bright Memory: Infinite”, have all achieved a win-win situation in this kind of hit-and-run, making the quality of the game a step further.

More importantly, for players who “can’t play “Black Myth: Wukong” with little monkeys crawling all over the body, these help from manufacturers will definitely make the game meet us faster. Although players enjoy the annual audio-visual feast like “August 20”, they must also hope that it will become less and less. Because that would mean that everyone finally played “Black Myth: Wukong”.

This article is reprinted from: https://www.yystv.cn/p/9627
This site is for inclusion only, and the copyright belongs to the original author.