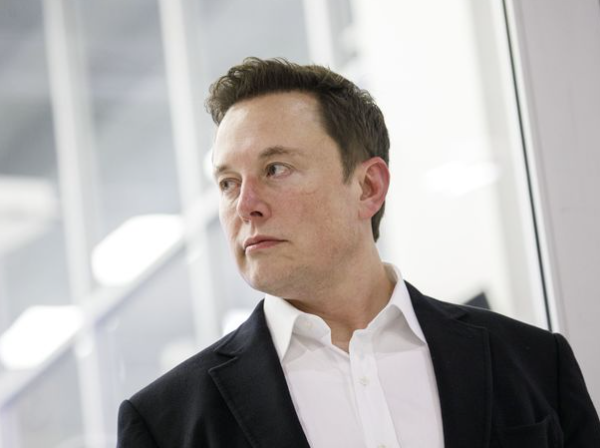 According to foreign media reports, on April 25th, Eastern Time, Elon Musk and Twitter Inc. reached an agreement that Musk plans to acquire the social networking platform Twitter for $44 billion.

On Musk’s side, however, one question remains: How will he pay for his personally guaranteed portion of the $21 billion stake in the deal?

Musk, 50, said Twitter could guarantee $13 billion in bank financing and he could also pledge $12.5 billion worth of shares in Tesla, which is currently valued at $170 billion, but Musk never elaborated. , how he will provide the remaining funds.

There is no doubt that he can come up with the money. Musk is the richest person in the world with a fortune of $257 billion, according to the Bloomberg Billionaires Index. However, he only has about $3 billion in cash and some liquid assets, according to Bloomberg estimates.

This leaves him with the following options:

One way is to find like-minded investors who are willing to back Musk’s vision for Twitter and join him in buying. This means that part of the equity part will come from new or existing shareholders.

Musk has already hinted that such a strategy might be employed. After first offering to buy Twitter, Musk said at a TED event that “the goal is to retain as many shareholders as the law allows.”

Private U.S. companies typically have fewer than 2,000 shareholders, meaning most retail investors won’t hold on to Twitter if the acquisition goes through.

But larger shareholders, like Twitter founder Jack Dorsey, may choose to keep their stakes in the company if they believe in Musk’s vision. Dorsey’s stake is worth nearly $1 billion.

Bloomberg News reported Monday that Musk is looking for an equity partner and continues talks with other potential co-investors.

Even if Musk can’t call in many other equity investors, his Tesla stake gives him enough money to do it alone.

After mortgaging the stock to cover his $12.5 billion margin loan, Musk will still own about $21.6 billion worth of unsecured stock in the auto company based on Tesla’s closing price on Monday.

But this approach creates a series of risks. In fact, Tesla’s stock has been under pressure recently, down about 8% since the beginning of the month, amid fears that Musk will sell some of his stake.

Alternatively, selling Musk’s stakes in private companies SpaceX and The Boring Company is also possible, but unlikely, since the shares in those two companies are much less liquid.

There’s another possibility: Musk is actually richer than the Bloomberg Billionaires Index calculates.

In fact, the wealth index’s estimates of Musk’s wealth are based on documents related to his publicly traded stocks and news reports, but most information about his private finances is limited.

If Musk’s portfolio outperforms the market, he could be richer than Bloomberg estimates, and thus likely won’t need a new source of funding to cover the remaining $21 billion.

Musk said in July that he owns bitcoin, ether and dogecoin. While it’s unclear how much he held or how long he held them, the top two cryptocurrencies have gained about 720% and 2,600%, respectively, since March 2020, outpacing the S&P 500’s gain of about 90%. much steeper. Meanwhile, Dogecoin surged nearly 30 percent on Monday after Musk agreed to buy Twitter.

This article was compiled from:

This article is reprinted from: https://www.leiphone.com/category/industrynews/rmRHLPP6UXCxJKT4.html
This site is for inclusion only, and the copyright belongs to the original author.