On April 21st, not long after I finished posting “Inventory of the “First Shares” of the Internet, I received an “Internal Letter” from “Qutoutiao” 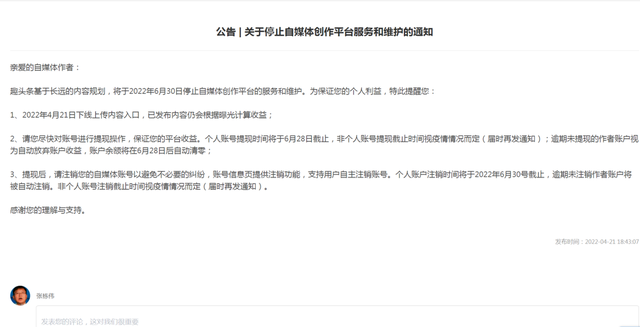 Simply put, from April 21, 2022, Qutoutiao will no longer be a “We Media” platform, and will be launched on June 30
In the future, bid farewell to this arena completely.

Qutoutiao was founded by Tan Siliang and officially launched in June 2016.

Tan Siliang, graduated from the University of Chinese Academy of Sciences, served as a senior executive in Yahoo, 51.com, and Ruolin.com, and later served as the head of Shanda’s advertising business. Before founding Qutoutiao, he had already founded and sold an internet advertising technology company.

As a sinking exploration experiment trying to imitate “Today’s Toutiao”, Qutoutiao started wildly, with Kuaishou, Pinduoduo and “Sinking Three Heroes” for a period of time in the mode of throwing money.

On September 14, 2018, Qutoutiao was listed on the Nasdaq exchange in the United States, becoming the “first stock of mobile content aggregation”.

Yes, I want to laugh when I see this, because when I was writing “Inventory of the “First Shares” of the Internet”, I was hesitant to give an example of interesting headlines.

The reason why I didn’t write it at the end was because I felt that there was no blood to bleed from other people’s wounds. If you sprinkle more salt, it would be a waste of seasoning. 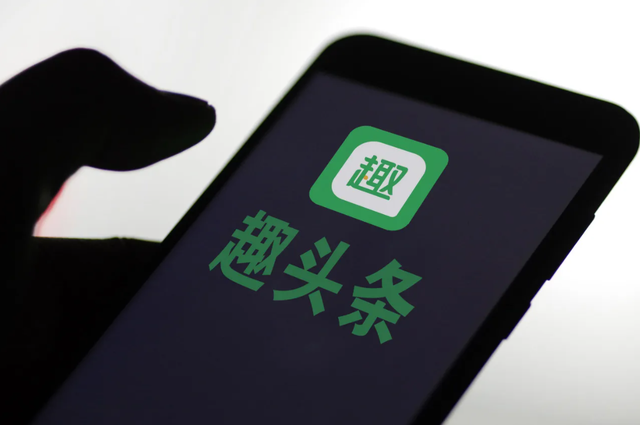 “Qutoutiao” is another bubble in the field of content entrepreneurship.

2016 was a year of violent harvesting of the sinking market. All companies that slogan for sinking the market have only one model of “big”.

With this simple and rude model, the number of nominal active users of the Qutoutiao APP has grown rapidly, and it has become the most installed reading APP in the sinking market.

Qutoutiao’s running ideas are also very distinctive, and it has always maintained a relatively close interaction with official media organizations. Even Pengbai News has invested in Qutoutiao in 2019.

Based on Tan Siliang’s understanding of advertising technology and the splicing of the “net earning” model, Qutoutiao is not fighting alone, but also launched the brother APP “Midu”. 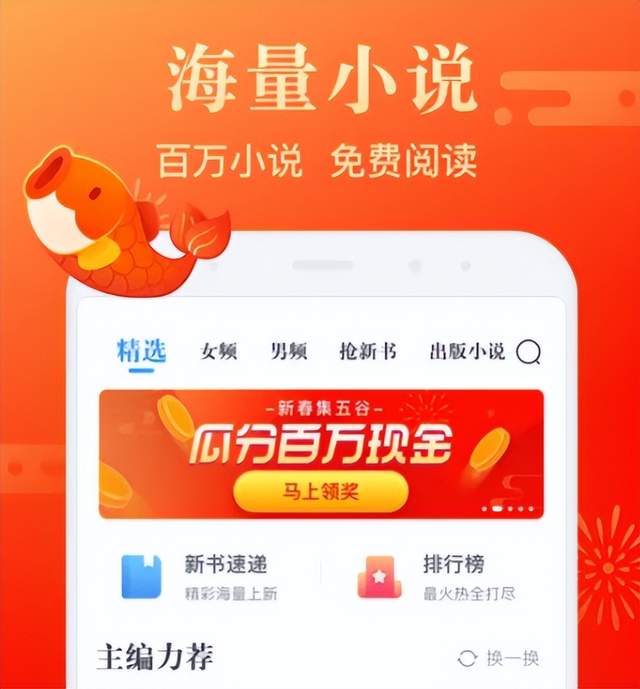 “Mi Du” and “Kui Shou”, two three vulgar brothers, have worked together and achieved gratifying results in the adaptation of short dramas from online texts, so that Tan Siliang, on January 3, 2021, a year ago, gave all the staff of Qutoutiao I wrote an exciting internal letter, informing that Qutoutiao had achieved an operating profit of tens of millions of yuan in the fourth quarter of 2020 (the financial report showed that it was actually 42.5 million yuan).

This is the first profitable quarter for Qutoutiao since its listing. Tan Siliang hopes that Qutoutiao can achieve a full-year operating profit of RMB 700 million or USD 100 million in 2021, while doubling DAU and revenue in the second half of 2021. .

The words are still in my ears, but the peach blossoms are not there.

The 2001 Q3 financial report showed that Qutoutiao’s various data fell off a cliff, and “life and death” has become the first priority for Tan Siliang and Qutoutiao.

3. The Elegy of We Media

Before Qutoutiao, there was already a self-media platform Sogou, which exited the arena in October 2021. 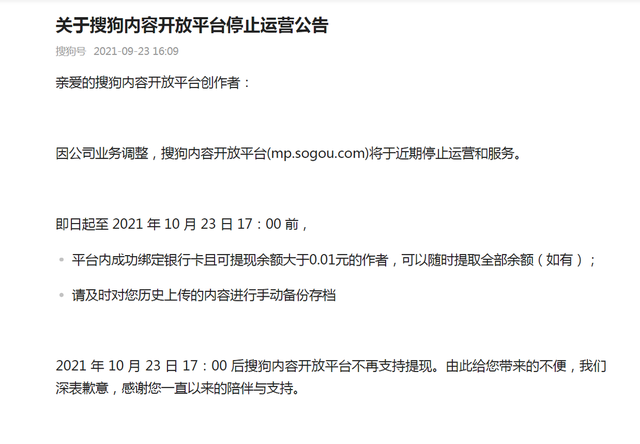 Since then, various platforms have followed suit one after another, and “We Media” is like a crucian carp crossing the river, so lively.

In the blink of an eye, only ten years have passed, and now there is a sad song.

The operation of the media has been stubborn for a long time!

After the withdrawal announcement of Qutoutiao was issued, I went to the backstage of the system to take a look, and the accumulated income was 40.85 yuan.

My friend “Ding Daoshi” has accumulated 600 original articles on Qutoutiao, and the income is only 700 yuan.

In fact, it is similar in other self-media platforms.

In the circle of original authors, they all know how tricky the operation of these self-media platforms is. The person in charge of content operation on the platform makes a few accounts in private, and in addition to whitewashing a few industry celebrities, the traffic support budget goes into their own pockets.

The result is that when you open those reading apps, the content you see is full of unintelligible patchwork articles.

If the original author can’t get the income, he will not update it seriously, and eventually the bad money will drive out the good money.

Not to mention a small-scale company like Qutoutiao, even the big ones can’t hold back the worms.

In this money-burning game, it is only a matter of time before the game is broken. 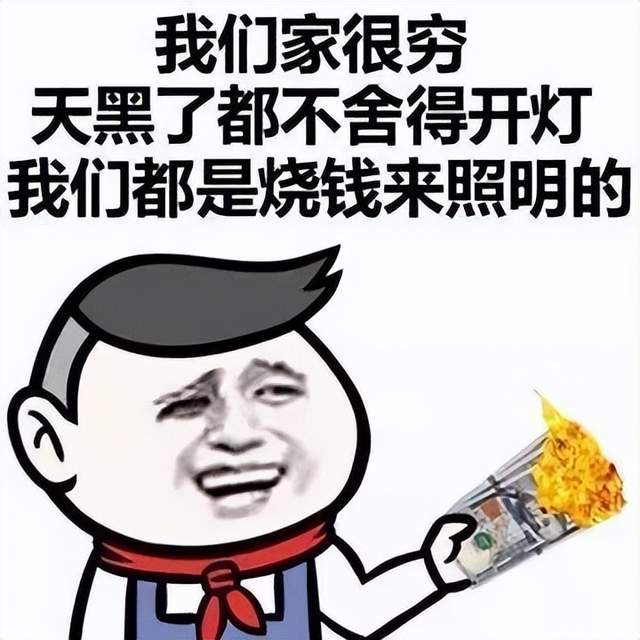 Epilogue: How long can we media carry?

Sogou and Qutoutiao are just the prelude to the collapse of the self-media platform. The two have long been non-existent in the industry.

The fast-passing platform once supported by 360 Company should be considered to be out of breath at present.

Tan Siliang cut off the “face” business of Qutoutiao’s self-media, so he should fully support “Midu” and focus on the “lizi” that can bring income.

Like layoffs in the industry, once someone starts to “graduate”, more people will naturally let go of their courage.

Guess who is the next self-media platform to shut down?

This article is reproduced from: http://blog.sina.com.cn/s/blog_5937f90e0102zs8w.html
This site is for inclusion only, and the copyright belongs to the original author.