In the past week, money has been flowing out of all assets: 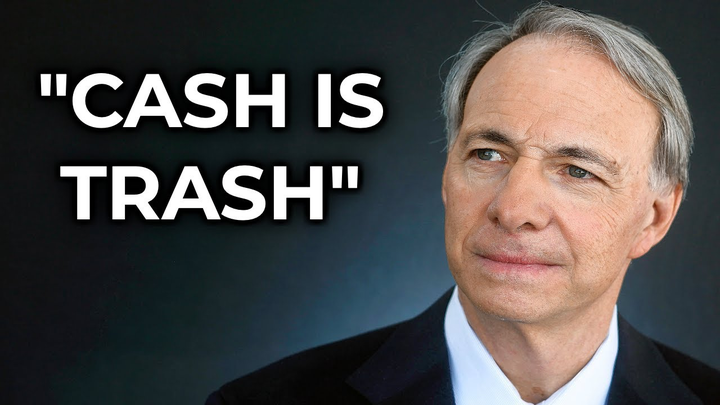 Investor funds have only one place to go: actively deleveraging, shrinking balance sheets and reducing liabilities. This is the typical reaction of hedge funds with the sharpest sense of smell when they sense a bad market outlook. 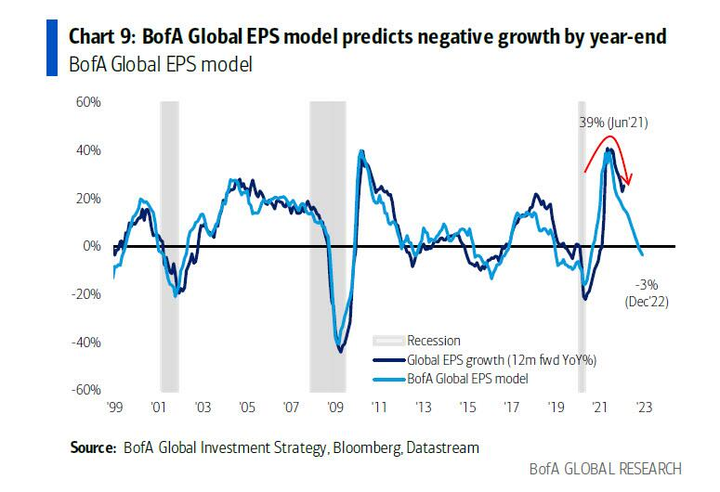 And the rising cost of interest payments due to rising leverage rates.

The U.S. dollar index and U.S. dollar assets fluctuated in the opposite direction, which is the rhythm of the coming storm.

The focus of this round of economic crisis is not US stocks, although there are many bubbles – but US bonds.

What is worth seeing is where the U.S. bond yields will be to trigger the Fed’s above-mentioned re-release of water. The Fed will be generous in acknowledging its third mandate beyond inflation and employment. 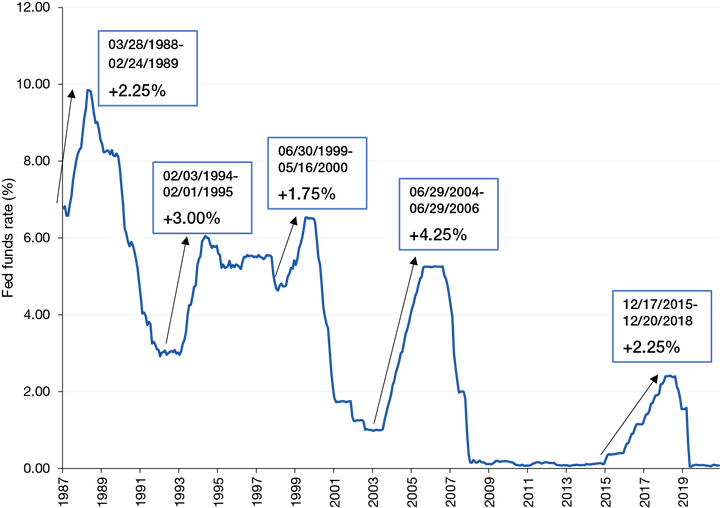 Recently, the renminbi has fallen against the US dollar to a certain extent, and the Japanese yen has fallen for two months. There is a lot of discussion. What about my country’s economic situation, the Shanghai blockade, the Russian-Ukrainian war, and so on.

And I don’t think it’s worth worrying too much about. Using the dollar as an anchor to measure the value of a currency is a sword in a boat. The RMB has its own index: CFETS.

Linked to the prelude to the collapse of US dollar hegemony, currencies are re-evaluating purchasing power, and commodities and energy will play an important role in the new currency pricing system, and then consider Russia, Saudi Arabia’s yuan oil transaction, Turkey, Russia’s potential yuan trade, Israel, etc. A number of countries have increased the share of RMB reserves, and the purchasing power of the RMB is increasing at a speed visible to the naked eye.

This round of U.S. dollar index growth is a normal market fluctuation when the Fed expects a hawkish interest rate hike, and does not imply all kinds of changes in the RMB or even the Chinese economy. You don’t need to over-interpret it yourself. And when the current round of U.S. interest rate hikes bursts the bubble (considering the benefit of U.S. debt, it is expected to break less than 1%), the Fed’s return to QE should be a matter of the end of the year. The U.S. dollar index is back again.

Besides, I expect the new resource currency composed of a basket of Asian currencies should be announced in the first half of this year, which will be a major appreciation motive for the RMB.

In contrast, the yen and euro, as shadow currencies of the dollar lacking commodity support, have a long-term basis for their depreciation logic.

Dear colleagues in the foreign trade industry in the European and American markets, tighten your belts, the winter is coming.

This article by Professor Zhai Dongsheng has similar views on the RMB and the Japanese yen. Recommended reading. 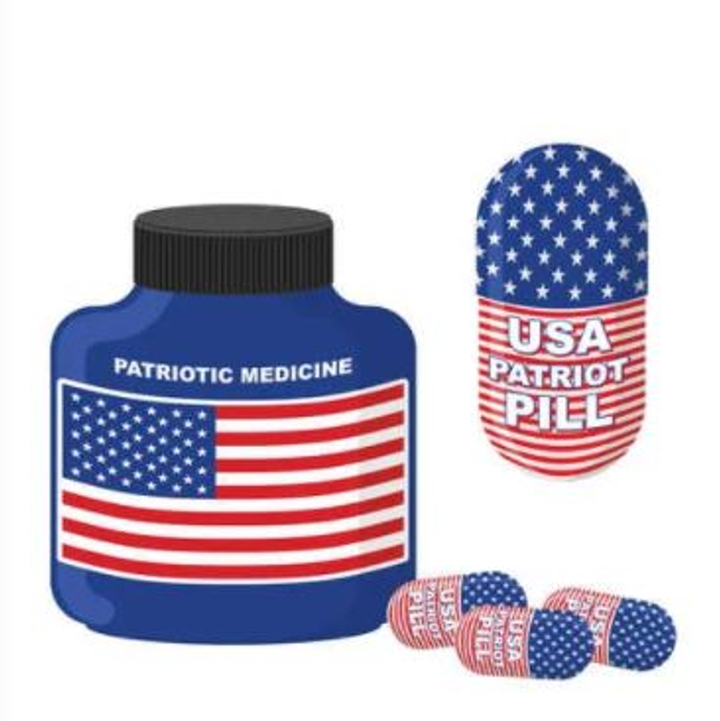 There are 4 more answers to this question, see all.

How do you view the sharp rise in the RMB exchange rate on January 5, 2017, and why?

Will the USD/RMB exchange rate break 7?

This article is reproduced from: http://www.zhihu.com/question/529537098/answer/2453942123?utm_campaign=rss&utm_medium=rss&utm_source=rss&utm_content=title
This site is for inclusion only, and the copyright belongs to the original author.