From the market level, 4541 stocks fell, including 769 avenues that fell by the limit. Only 147 companies rose.

Judging from the decline in the above-mentioned large market indexes and disk, there is no doubt that today is a stock market crash. 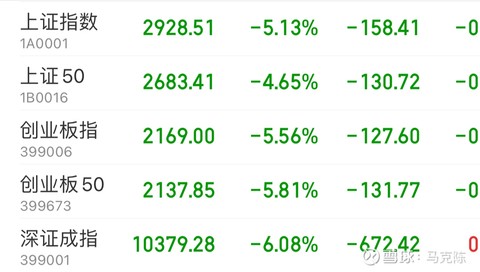 I only started large-scale investment (more than 1 million) in 2018, and I used to be a small business. 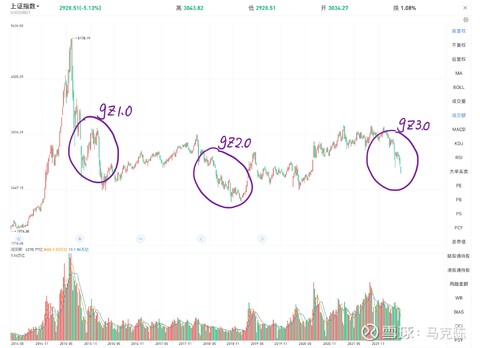 At that time, my investment amount was not large, and I held some messy companies. Basically, dead pigs were not afraid of boiling water. I didn’t sell it, because I couldn’t sell it at that time, and it was basically the limit.

Later, after the stock market stabilized, it was sold (maybe it was cut, but I don’t remember exactly).

Time comes to 2018, and from this year I started what I call massive investment in banking stocks.

As a result, after a large number of bank stocks were bought in the first half of 2018, the Sino-US trade friction began, and the stock market began to fall unilaterally, and the lowest fell to 2440 points.

In this time, it fell below 3,000 points, and during the long-term decline, basically all operations were to buy bank stocks without fear of falling.

At that time, the valuation of bank stocks was very low, and performance had begun to reverse.

The main thing, of course, was that there was still plenty of cash to buy at the time. At that time, the capital invested at the beginning of 2018 was about 1 million, and it reached 2 million by the end of the year.

In response to this long-term and large-scale decline, the main operation is: don’t be afraid of falling, and buy more as it falls!

3. 2022 stock market crash 3.0: increase positions in a small amount, lie down and watch the drama

At the beginning of 2020, due to the outbreak of the epidemic, there was another wave of decline. During this wave of decline, I was very fortunate to buy a large number of Industrial Bank at RMB 15 and China Merchants Bank at RMB 35 at that time.

Since entering into March-April, A-shares have been falling all the way. A shares fell from 3600 points to 2928 points now, a drop of 20%.

This time, since I’ve used up all the cash I can invest in the previous 4 years, all I can do now is hold on to the stock firmly.

Not one share was sold during today’s big rout. It turned out to be a small purchase.

I can proudly say that I didn’t sell a share during any of these big slumps.

Why do I have to buy a little bit today, I just want to record this moment today. At such a moment, fearless and courageous buying is the correct posture for value investing.

4. Summary of the full text:

This sentence is very simple, but those who can really buy with real money when the market plummets by 5% are the practitioners of real value investing.

Summarize some of my own anti-shock postures when falling:

1) If the investment is small in the early stage, dead pigs are not afraid of boiling water

2) When you have a lot of money in the early stage of a lot of investment, you will buy a lot;

3) When there is no money in the middle of a large amount of investment, add leverage to buy;

4) When a large amount of investment is incompetent in the later stage, lie down and watch the play.

Since 2018, I have used these poses to get through all the big falls, and so far, although I have not made a big profit, I have survived.

Isn’t that what the stock market is like? Survive first.

I believe that after this slump and this stock market crash 3.0, the spring and summer that belong to our bank investors, as well as the autumn of harvest are coming soon! 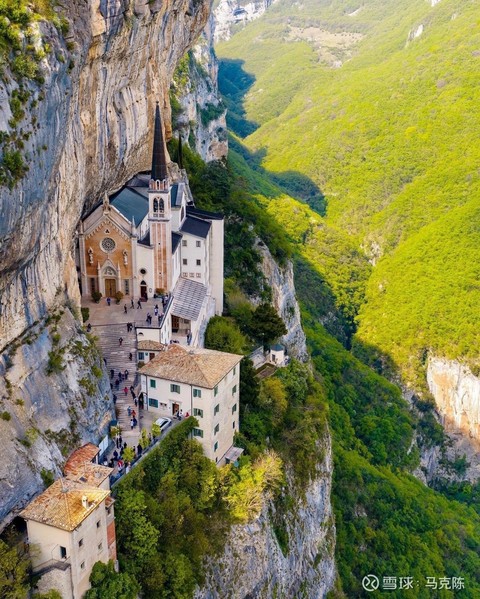