When I was young, every winter and summer vacation came, I could not wait to run to my cousin’s desk and stand on tiptoe to watch him play the so-called “computer games”. At that time, I didn’t understand why my brother would stare at him. A piece of glass is so happy, but from the light in his eyes, I can understand that it was his happiest time. I have passed the gap, and I was carefree at that time, and I have begun to understand the amount of homework, the pressure brought by academics, and the warnings of my parents who are teachers, and my world has begun to gradually move away from the computer desk that accompanied us. . Before I knew it, the longing for the game world in my heart was like a seed, and a towering tree was gradually built in my childhood, breaking the dark cloud called pressure. And that moment in the sky between the branches and leaves is my utopia. 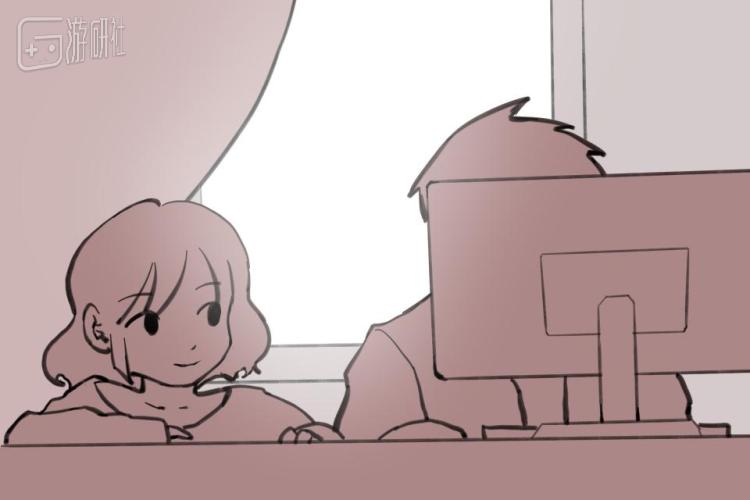 I have to say that watching my cousin playing games was the happiest time in Utopia, and the yellowed computer screen carried every seemingly ordinary but adventurous little story we have ever experienced.

After the baptism of the college entrance examination and yearning for utopia, I finally returned to this long-awaited paradise. At this time, I was surprised to find that there was no more of my cousin here. Games are something only children can do.” The “adult” who said the phrase “has left the utopia that I have tried my best to reach.” After he got married, he was always busy, and I hadn’t spoken to him for a long time, and we didn’t have much in common, let alone the games that were on his mind. Just last year, I brought my PS4 back to my hometown, occupied the TV to hunt monsters, and he hurried through the living room. After seeing the picture, he paused for a while, and his expression showed a hint of surprise, but he immediately turned helpless. At this moment, I saw the light in my cousin’s eyes in a trance, but it was fleeting. I suddenly remembered that a long, long time ago, he was a teenager who liked World of Warcraft. He often brushed dungeons until late at night, and was scolded by the second aunt, but he worked tirelessly for it. I have heard people say that he wants to go pro and see the top of the WCG, but the reality is still so ruthless, crushing his ideals to ashes, and blowing them away, in the end he chose to bring his family and back To live, to retire from his beloved Stormwind. 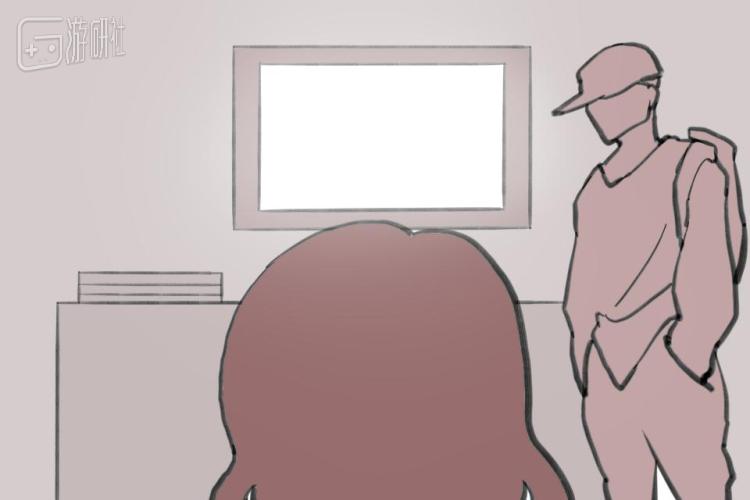 Now, games are no longer important to him. I know that he is no longer the immature teenager who sat at the computer desk and kept telling me about the game world. He must have been concerned about it now, and he is staggering toward that “reality”.

Inadvertently, on the border between childhood and utopia, I found it: a small arcade.

The “Toussant” that exists in the game

When I was in high school, I accidentally watched Heitong Google’s “The Witcher 3: Wild Hunt” live, and was shocked by the beauty of Kyle Mohan: the endless snow-capped mountains stood tall in the clouds, surrounded by green embellishments, the sky The azure blue and nearly purple, not like the realm of the human world, like in the fairy palace, it is really beautiful in the human world. This beauty was rooted in my heart and sent out a bud.

I heard that it was adapted from a novel, so I saved food money and bought the full set of the original book one book a week. What saddened me the most at that time was that the seventh volume of the novel didn’t come out for some reason. I was forced to stay here without a mobile phone when I was in high school, and I felt so uncomfortable. It was not until the end of the college entrance examination that I finally completed the rest of the content at Yennefa Bar, ending my long career of chasing books. 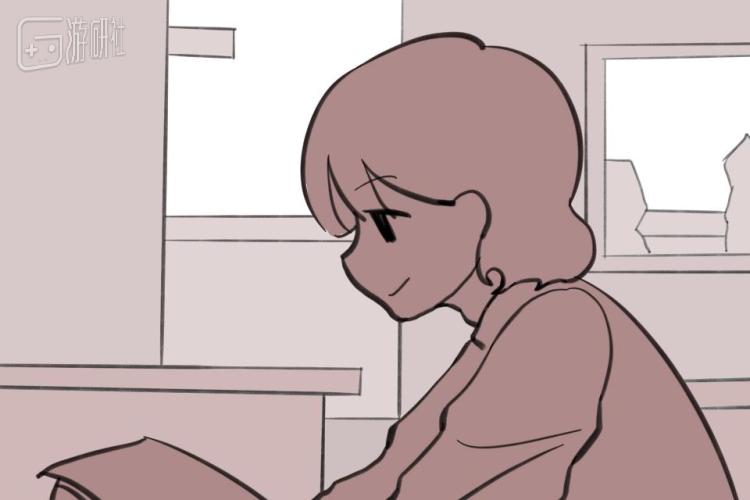 After college, I accidentally heard that The Witcher 3 was coming to NS. There was no computer at that time, and I really wanted to play. After weighing it for a long time, I gritted my teeth and bought NSLITE and The Witcher 3 original price deluxe cassettes.

After what I thought was a rather long wait, I finally got the game I’ve been dreaming about. When I manipulated Gerol, saw Ciri, saw Yennefer, saw Emhyr, saw Regis, it was as if I saw the characters in the book come to reality, the emotion in my heart was beyond words, I just felt that everything was like It’s like a dream, I once imagined that they would appear in front of me or even in my dreams in various ways, but when they stood there with only a short screen between me, I realized, This is the world I like and have been pursuing. It doesn’t need an exaggerated and gorgeous background or a buggy protagonist’s halo. It exists quietly in my handheld and can reach the starry sky of countless nights in my high school. . 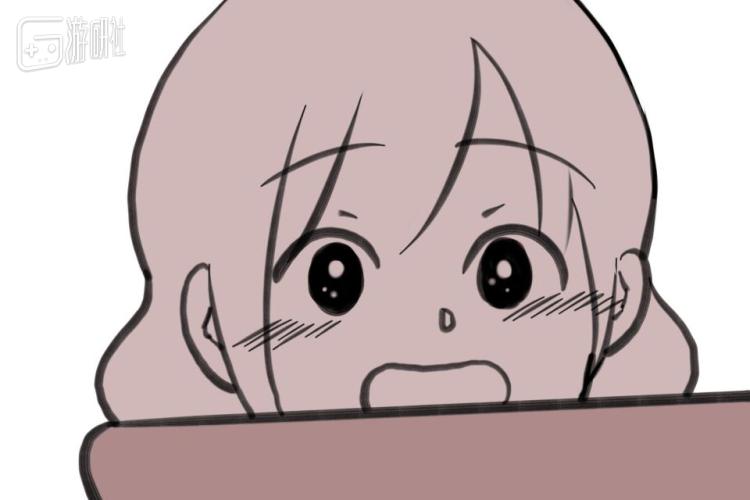 I rode on the land of the north on horseback, I heard the bards sing, through the gorges of the water ghosts; I accompanied Nilfgaard to unify the kingdoms, and I saw the white flames come to an end; I have experienced many The adventure of many hearts and fears, and finally can spend the rest of my life with the love and comfort, I wish to win the heart of one person, and the white head will not be separated.

When the adventures of The Witcher 3 were over, I still didn’t know what to do, so I bought many games one after another, embraced them as if I had fulfilled my childhood expectations, and gradually they became regulars in the arcade. At that time, I would like to call myself a seclusion in the game hall, just like Ouyang Xiu’s “The drunkard’s intention is not the wine”, I began to not care whether the surface of the game is gorgeous, I enjoy the ups and downs brought by the game story, just like tasting a cup of strong Tea, drinking a pot of spirits, naturally have a variety of tastes in my heart, and I gradually accept different and fresh ways to play, because I know that crabs that I have never tasted are always the most plump. In this way, I wandered around in every corner of the game hall, immersed in the emotions of each game character and slowly tasted it, as if I had turned over ancient books from different time and space. This feeling is fascinating. 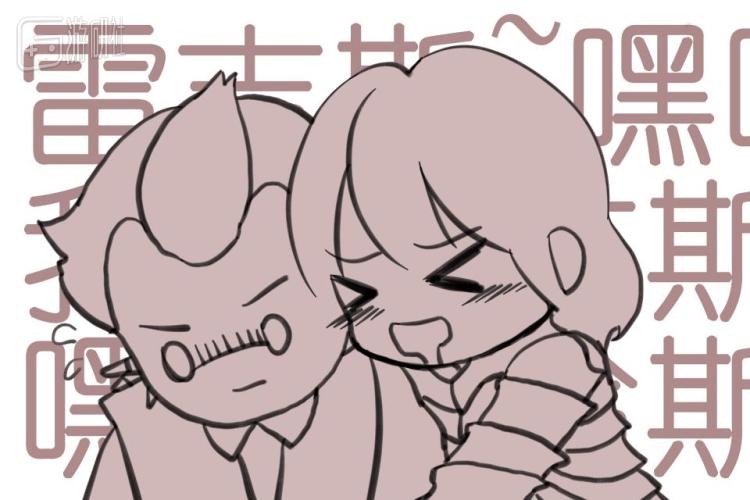 In this way, a game hall that was abandoned at the junction of childhood and utopia slowly accepted me.

Lost, not only loneliness

Because I like action games very much, I bought Super Smash Bros. Nintendo not long after I bought the NS. Looking back now, it is incredible that I can play with the computer for more than 100 hours by myself. Because of this, after more than 100 hours, I lost interest in it, and it was abandoned by me in the corner of the game hall, where it was eaten ashes.

I didn’t hold out much hope until I found it in the corner. I posted a friend list on the street sign of Youyanshe. The result was unexpected. Someone took the initiative to contact me and brought a group of teammates from all over the world. Watching them constantly discuss various content about the game, I know that my little game arcade that is inaccessible has finally ushered in its first opening, and it seems that loneliness has disappeared. After that, there were online events of Brawl Stars every night. They were warm and gentle, like a light in my lonely life. Under their leadership, the shy, I was able to summon the courage to speak, so the lights in the game hall at night would not go out as usual, because they were there, and the game hall was not closed 24 hours a day. 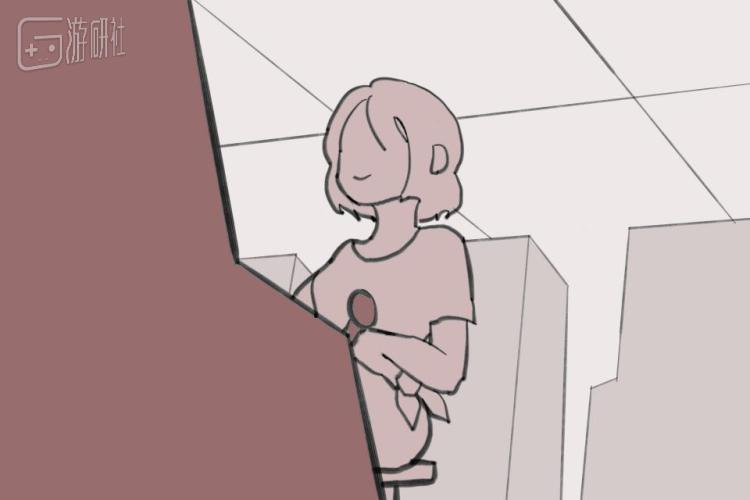 It was really lively back then. There are always a lot of people coming in. One day, I suddenly found that the game time of Super Smash Bros. is approaching 800 hours, and there are a lot of old topics that I dare not talk to my cousin. In this way, every night, laughing and making trouble, like family members, whenever I chat with them, I also have the meager but dazzling light in my cousin’s eyes, which is illuminated by this game hall.

Those multiplayer games that I thought had nothing to do with me were recommended, and I bought a lot of them inadvertently. Different from the past, I felt a happiness that I had never felt before, and realized that it is better to be alone than to be happy. Most of the time, I still smile and quietly lean against the bar to listen to what they call bullshit. Coupled with the unique chirping of cicadas in summer, I feel the evening wind blowing from the window. Such a small happiness is me. And what my cousin hopes and dreams of. It turned out that games are not only games, but also the endless starry sky composed of these tiny rays of light. In this way, this game hall, which was at the junction of my childhood and utopia, gradually became lively.

Hidden passage in the arcade

I went home last year and was seen by my cousin when I was playing GTA5. His hands were itchy and he took me all the way from the main line to the 180th place. He called up the console and entered the cheat code skillfully. Brilliant deeds of the city. Seeing the light in his eyes lit up again, I realized that the game hall had welcomed the stranger it was most familiar with.

It turned out that he never left. 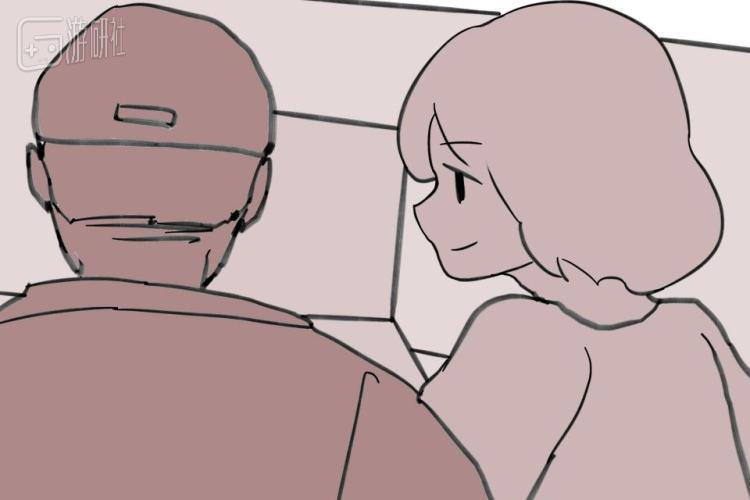 This article is reproduced from: https://www.yystv.cn/p/9485
This site is for inclusion only, and the copyright belongs to the original author.