Hope to see the number of Steam online for “Half-Life 3” in my lifetime.

At around 23:00 on August 14th, Beijing time, the number of online users of the classic FPS game “Half-Life” on Steam broke the historical record during the time-limited free play two years ago, reaching 12,280 people online at the same time.

Today, more than 20 years after its release, the game has miraculously doubled its peak online count. On this day, the game did not start promotions, and the “Half-Life 3” that everyone was thinking about did not reveal any new news. All of this stemmed from a large-scale collective action from the “Half-Life” fan community.

A month ago, Radiation Hazard, the YouTuber who worked on the Half-Life series, and his friend Noclick held a massive mobilization event among the game’s fan community. They hope that players who still love this work today will gather at 3:00 p.m. (UTC) on August 14th to break the Steam online number record since “Half-Life” in the process of revisiting the classic.

At the time, they dubbed the event “Remember Freeman” (with Gordon Freeman in mind, “Half-Life” protagonist) and hyped it up on social media. With Radiation
Hazard’s appeal in the “Half-Life” fan community, this warm-up event a month ahead of schedule has been very effective, Steam, Reddit, Twitter, and the fan site built by “Half-Life” fans themselves, “Remember
Freeman” slogans are everywhere, and in the words of the fans, they are “making history”. 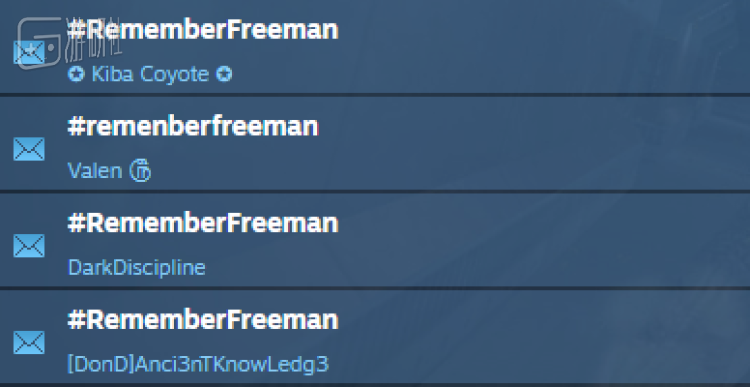 In fact, at the same time last year, Radiation Hazard also launched a “Half-Life 2” challenge. With the efforts of all parties, the peak of 12,953 people left by this game ten years ago was successfully refreshed online, followed by a new record of 16,101 people. With the mature experience of last year, this year’s “Half-Life” fan community is particularly active: brushing slogans, making meme pictures, and the high community atmosphere has gradually warmed the game’s popularity, breaking the historical record of 6,000 people before the event officially started. Of course, there are also many Chinese players planning to participate in this event simultaneously.

With the influx of a large number of players, the online number of “Half-Life”, which was less than a thousand people on weekdays, climbed to tens of thousands in just two hours. Although it is not as good as last year’s “Half-Life 2”, it can be regarded as a great success when compared with itself horizontally. This day’s Steam review has 300 more positive reviews out of thin air, and everyone wrote “Remember”
Freeman”, proud of his participation in this historic event. 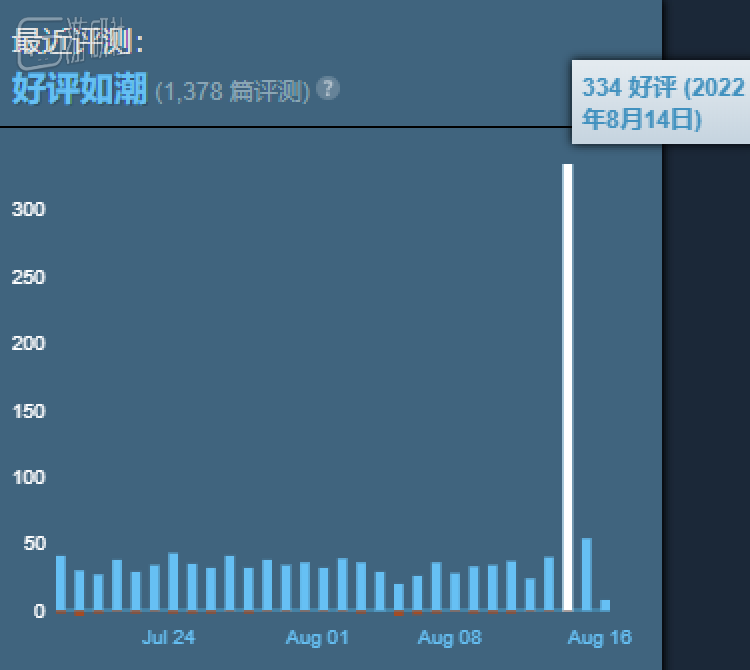 Afterwards, in relevant media reports, the purpose of this fan-initiated event was generally described as “to want Valve to regain its attention to the “Half-Life” series and launch the third game of the series as soon as possible”, but the initiator of the event, Radiation
Hazard deliberately came forward to clarify, in fact, everyone did not think so much.

“A lot of people would like to have a clear motive behind an event like this. Unfortunately, we don’t have that,” explains Radiation Hazard. “Honestly, the event wasn’t about breaking records, it was about Tell the world that the game’s fan community has survived for over 20 years, still has a large number of active users, and is doing very well.”

This article is reproduced from: https://www.yystv.cn/p/9602
This site is for inclusion only, and the copyright belongs to the original author.