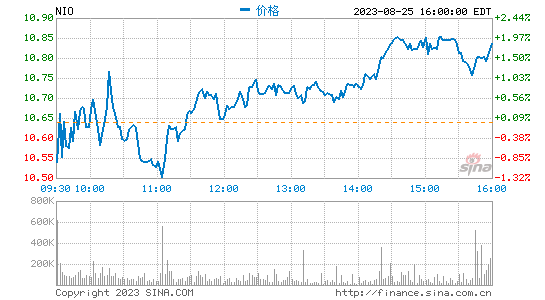 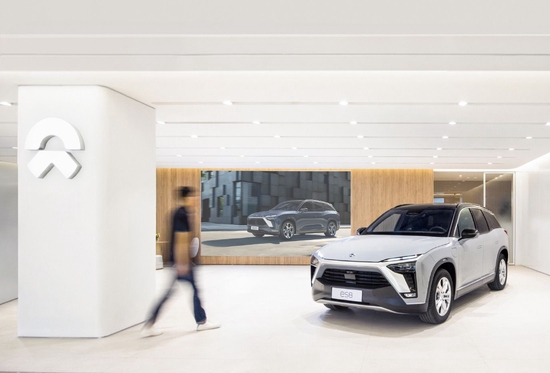 On June 28, the short-selling agency Grizzly released a report saying that Weilai Automobile is likely to use an unconsolidated related party “Wuhan Weineng” to exaggerate revenue and profit margins, and has high expectations for Weilai’s BaaS battery leasing service model and enterprise. A number of questions were raised.

A day later, NIO issued an announcement in response to this, saying that the report was unfounded, and its information about the company included many errors, unfounded speculations, and misleading conclusions and interpretations. It said the company’s board of directors, including the audit committee, is reviewing the allegations and considering taking appropriate action to protect the interests of all shareholders.

A few days after the short-selling report was released, many big banks such as Morgan Stanley, JP Morgan, and Daiwa Capital Markets issued bullish reports, suggesting to increase their holdings of NIO, and said The Grizzlies’ short report may not be accurate.

This article is reprinted from: https://readhub.cn/topic/8iNtSa3rGiU
This site is for inclusion only, and the copyright belongs to the original author.