One summer 20 years ago, my mother invited someone to come and install my first computer.

From the current point of view, this computer is an antique: beige shell, bulky shape, square screen, commonly known as “big butt”. But at the time, the slightly unwieldy computer was a swanky piece of technology.

Since then, my family of three has entered the Internet age together, and began to find their own fun in the “flowery world” of the Internet. 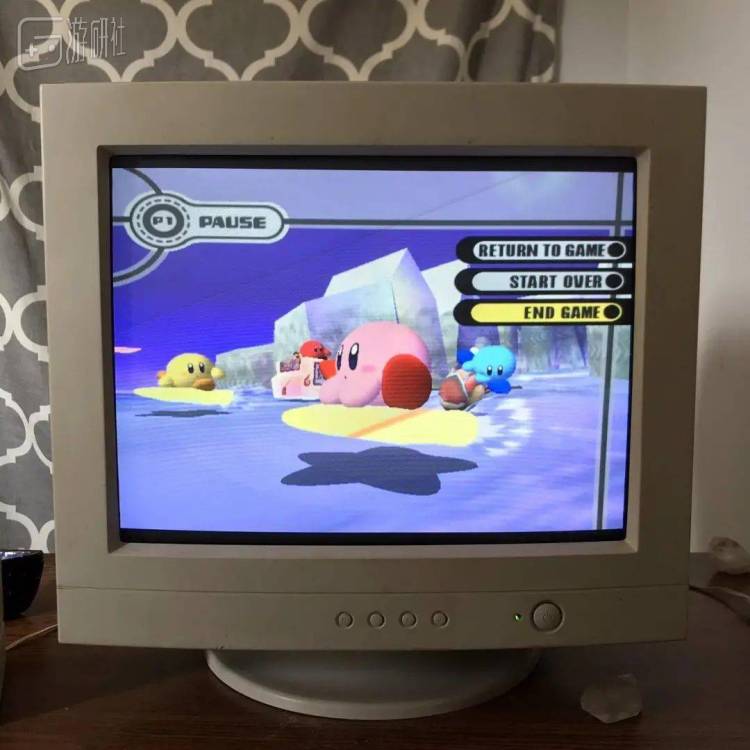 mom and her web

My mother called her early purchase of a computer a “very long-term vision” thing. At that time, most of the people around didn’t have computers at home, because computers were still non-essential home appliances at that time. But although I don’t know what it can do, I’ll take it home first. 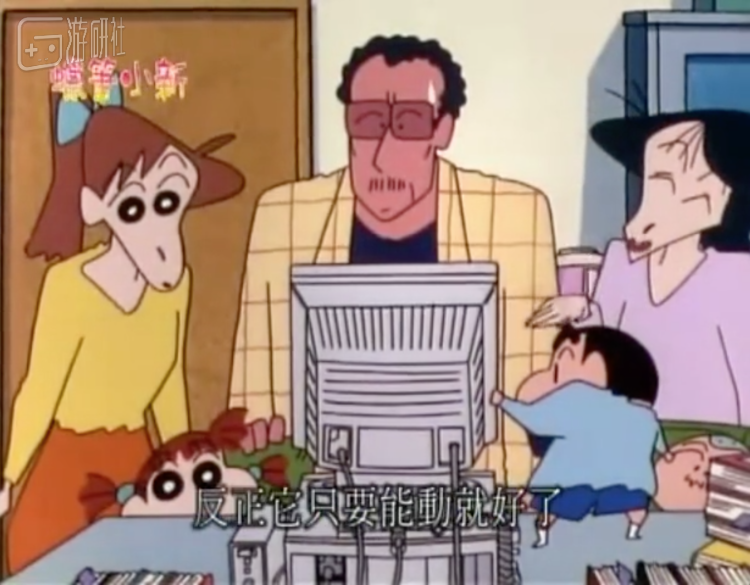 Like all new things, the best way to learn it is not to study the manual, but to play directly.

My mother was almost the first wave of users who started shopping on Taobao. At that time, there was no Alipay, payment was not so convenient, and logistics was not so fast. My mother, during 2005-10, took on the responsibility of helping colleagues and neighbors to shop online. She found that this was a good thing that could not only improve the relationship between neighbors and colleagues, but also spread the postage evenly. So during that time, all kinds of things that could not be in my house often appeared in my house: baby clothes, cat food, children’s toys… The most amazing thing should be that 10 years ago, she only relied on online shopping to buy her new home. All the decorations are done, ranging from refrigerators, color TVs, sofas, to pots and pans. If my mother is active on the Internet today, she should be able to become a successful Xiaohongshu home blogger. 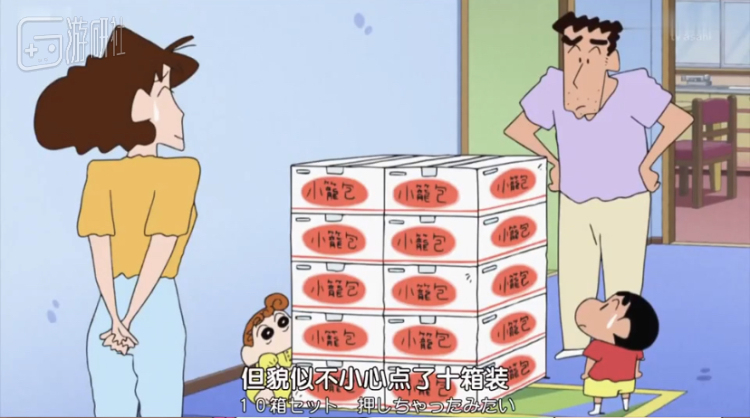 My mother also found out that many free learning materials can be found on the Internet, so she started her second learning journey. She learned how to bake, and now she can make good desserts; What’s new in any corner of the city; she has added a few vegetable growing groups, and in the group everyone talks about how to graft and graft, how to plant red, green, spicy and yellow peppers on one plant. In my yard, there are seasonal and fresh vegetables in all seasons. vegetable.

Another very important function of the Internet is to make video calls. My uncle went abroad to settle in his early 20s. He completed a series of major life events such as marriage and childbirth overseas. My grandfather and grandmother have always been reluctant to go abroad, so the two elderly people often come to my house and ask my mother to make a video call to my uncle, look at the uncle’s family on the opposite side of the screen, and chat about daily life. If there is no Internet, it would be such a sad 20 years without seeing my family for 20 years.

My mother’s use of the Internet is still relatively pragmatic. Except for playing mahjong, she rarely plays games. For her, the internet is just more convenient. Back then I wanted to buy her “The Collection! “Animal Crossing Friends Club”, I introduced this game to her with great interest, you can grow vegetables, and you can play with small animals, but my mother responded indifferently, saying, why use a game machine to grow vegetables, now her life is like this. .

dad and his chess

For my dad, until now, the computer has only two functions for him: one is to play military chess, and the other is to trade stocks.

He is a typical old school. If it weren’t for the heat of running the exchange in the summer, and if there were no chess friends near my house, he could have become an ancient person living in the 21st century, taking walks, walking the dog, and reading the newspaper every day. My dad has not yet learned the basic operation of the computer, and he can’t use any office software. Except for playing chess and stocks, all other functions depend on my mother, a full old school surfer.

My dad plays military chess, which is not fundamentally different from today’s young people who play online games. He can even play military chess until the early hours of the morning. Sometimes I wonder, what kind of people are they who are playing against my dad so late, don’t they have to sleep? Are they also middle-aged? How do they view the Internet?

So, don’t just target minors, anti-addiction for middle-aged people should also be launched.

This “big-ass” computer was honorably laid off after about 10 years, and it brought back many memories of my childhood. There was a time when “Blue Life and Death” was on the air. My mother and I each moved a chair and sat in front of the computer, immersed in the love-hate relationship between Song Hye-kyo and Song Seung-heon. Our small sofa also moved over to join us in watching the drama. We saw 2 am that day, and the next day we each had to go to school and work. 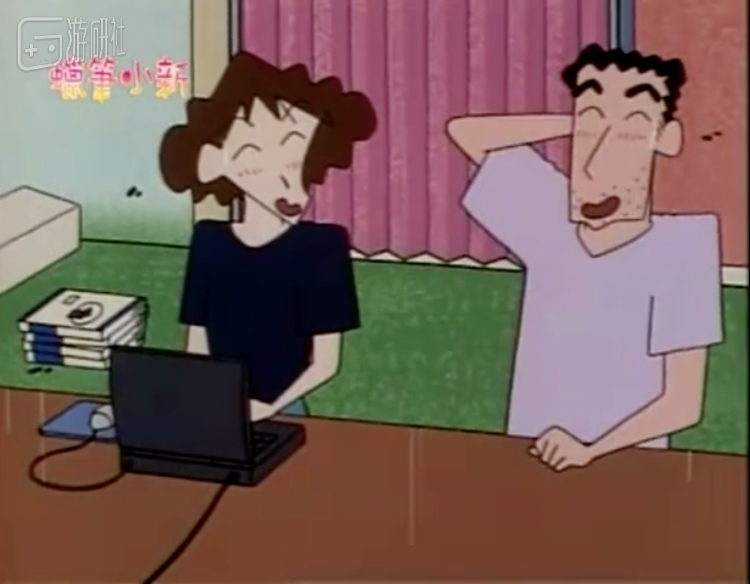 There is a word in Japanese: リアCHARGE, which means “present charge”, which means a person who can live a fulfilling life just by relying on real life without the need for the Internet. The life of a parent should be able to be described in a full-fledged way.

I admire my parents, they really only use the computer as a tool, their life does not revolve around the computer, even without the Internet, their life is as full and lovely.

Sometimes I get really tired of the Internet, but I also understand that the Internet is just a tool and there is nothing wrong with it. The Internet can bring convenience and happiness, but that happiness is not as good as 1/10 of the happiness of “recharging”. I would rather have a less convenient life instead of a “trouble” life where I can go out without a mobile phone.

This article is reproduced from: https://www.yystv.cn/p/9461
This site is for inclusion only, and the copyright belongs to the original author.